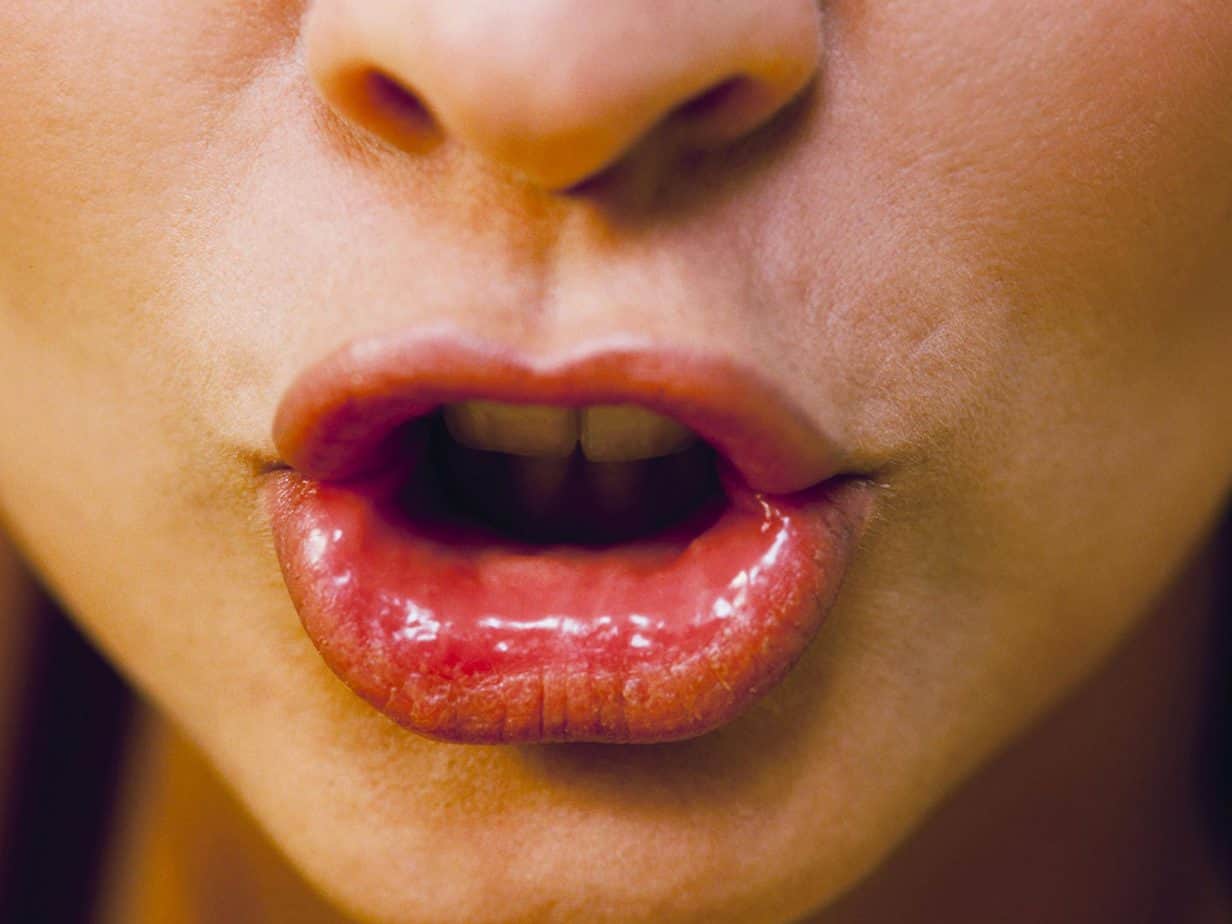 Creative advertising has long relied on humor and references to cultural touchstones to connect with audiences. As we’ve been reminded over the past several years, humor often comes at the expense of a group which is being "othered" and may have a history of being harassed and victimized. Jeanine Poggi calls attention to this issue in her recent column about the way women have been portrayed in Super Bowl TV ads, especially in the context of the #MeToo movement.

Nobody can deny that, historically, Super Bowl ads showed women in a negative light. There have been women portrayed as nags, women undressing in a car as they enjoy eating a hamburger, and men fantasizing about women competing in a mud wrestling competition. Poggi points out that only 6% of ads during the big game in the past decade fell into this category. National marketers are getting the message, because negative messaging in ads will impact the bottom line. Industry experts cited in Poggi’s article point out that women make up a huge portion of the Super Bowl’s viewership, and they also control the purse strings in many households. If they don’t like what they see on the TV screen, it’s a fair bet that they won’t rush out to buy the product being advertised.

Activists have a long record of protesting, especially to media companies. When they have threatened to boycott a TV show or stations, because of the perceived or actual political stance of advertisers, they have sometimes been successful in creating change. In this era of social media, a boycott can start and spread quickly.

Remind your clients not to be tone deaf when developing ads this year, especially if they are speaking to consumers in the millennial generation and the rising Gen Z group. Younger people expect more gender fluidity and equality for all, and they expect to see those realities reflected in marketing messages. Advertisers have to walk a fine line as they develop stories for their products and services. While they might be inclined to portray women in a strong and independent light, they’ll also want to stay away from belittling men. Work with your clients to help them strike the right tone in their 2018 messaging.