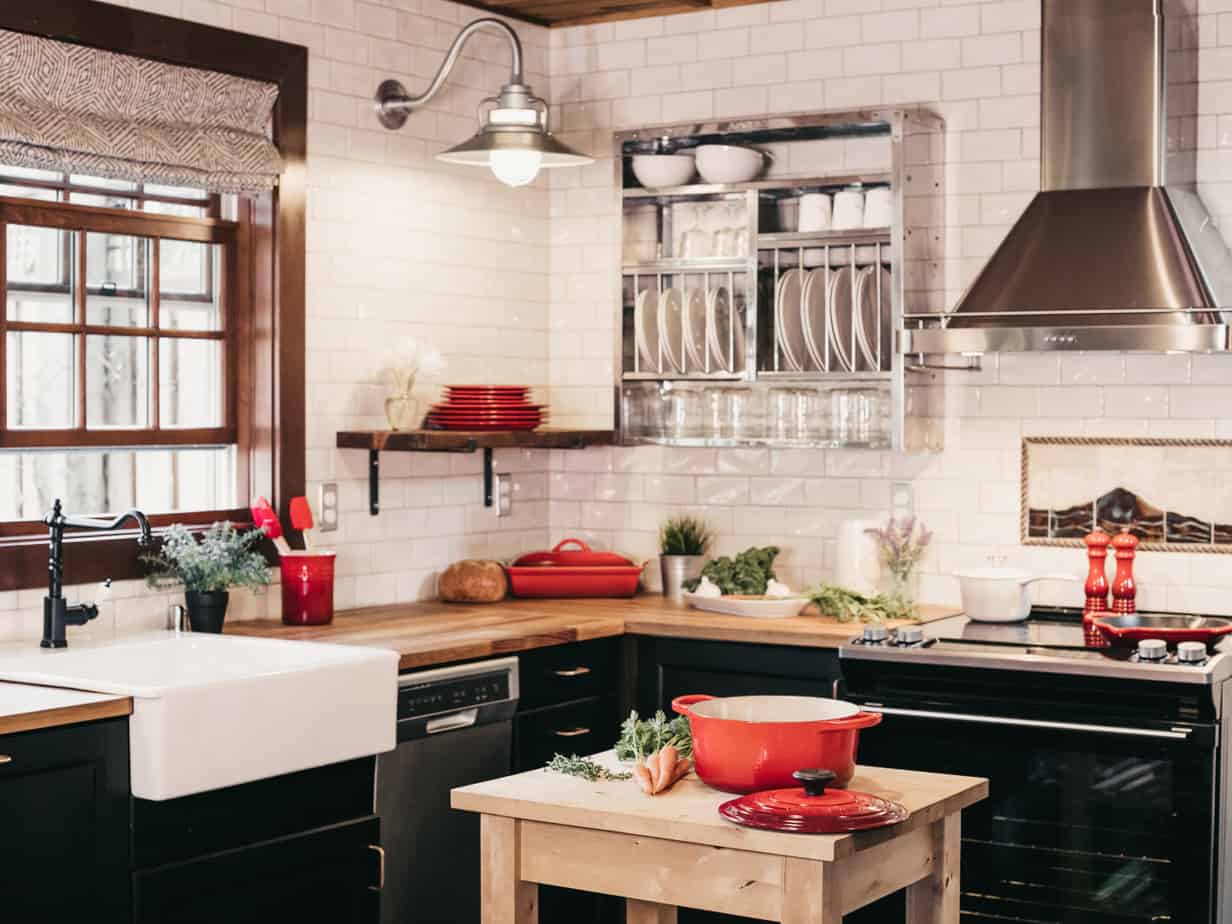 After completing a remodeling project, 74% of owners have a greater desire to be in their home, 65% say they experience increased enjoyment, and 77% feel a major sense of accomplishment, according to the survey. Additionally, 58% report a feeling of happiness when they see their completed projects, while 38% say they have a feeling of satisfaction.

NAR calculated what it refers to as a "Joy Score" for each project. The score is based on the happiness homeowners reported with their renovations; the more pleased with a given project, the better the Joy Score, with the highest possible score being 10.

Kitchen Renovation
A complete kitchen renovation received a top Joy Score of 10.93% of those polled said they have a greater desire to be at home since the completion of their kitchen, and 95% said they have an increased sense of enjoyment when at home.

The most important result of a kitchen renovation is improved functionality and livability, according to 46% of those polled. As to the reasons why they decided to take on the project, 24% say they wanted to upgrade worn-​out surfaces and materials. Another 20% report they had recently moved into their home and had a desire to customize the kitchen to their particular tastes.

Closet Renovation
Upgrading home closets was another task that received a 10 Joy Score. When a closet renovation is finished, the sense of achievement is immediate. Thusly, 68% of those surveyed say they feel a major sense of accomplishment when they think about the completed project. Nearly three-​quarters, 72%, report having a greater desire to be at home since finishing the job.

With a closet redesign, 56% say the most important result is better functionality and livability. 54% say the top reason for doing the job was the need to improve organization and storage. Fifteen percent answered that it was time for a change.

Full Interior Paint Job
Completing a full interior paint job in the home scored a 9.8 Joy Score. A vast majority, 88%, say they have a greater desire to be home since having their home freshly painted. 86% report feeling a major sense of accomplishment when they think of the project.

New Fiberglass Front Door
As mentioned, the installation of fiberglass front doors is a highly rated exterior project, receiving a Joy Score of 9.7. 79% of polled homeowners say they have had a greater desire to be at home upon completion of the job. 67% say they have an increased sense of enjoyment when they are at home, and another 69% state that they feel a major sense of accomplishment when they think of the completed project.

New Vinyl Windows
New vinyl windows also received a very high Joy Score, 9.6, while 42% of those surveyed say the most important result is improved functionality and livability. As for the top reasons for doing the job, 47% say they had a desire to improve their home's energy efficiency and 23% say they wanted to upgrade worn-​out surfaces, finishes and materials.

Cost Recovered
Remodelers often take on projects with resale in mind, rather than their own home preferences. The report found the top projects for recovering cost are new roofing, hardwood floor refinishing, and new hardwood floor installation. NARI Remodelers estimate that new roofing costs $7,500, and Realtors estimate that new roofing helps sellers recover $8,000, on average. That equates to 107% of value recovered from the project.

Both return on investment and proven happiness increases can help convince Major Home Remodeling Project Starters to begin the project they've put on hold. These consumers are 90% more likely than others to say consumer/​personal finance talk shows are their favorite type of audio program to listen to, according to AudienceSCAN. Last year, half of this audience was driven to action by ads they heard on both digital and over-​the-​air radio. Additionally, last year, they were also influenced by direct mail ads (66.1%), email ads (59.9%), ads in both print and digital newspapers (49.4%) and magazines (46.7%) and ads on daily deals sites such as Groupon (54.8%).

AudienceSCAN data is available for your applications and dashboards through the SalesFuel API. In addition, AdMall contains industry profiles on home remodelers and bathroom and kitchen remodelers, as well as lead lists at the local level. Media companies, sales reps and agencies can access this data with a subscription to AdMall from SalesFuel.