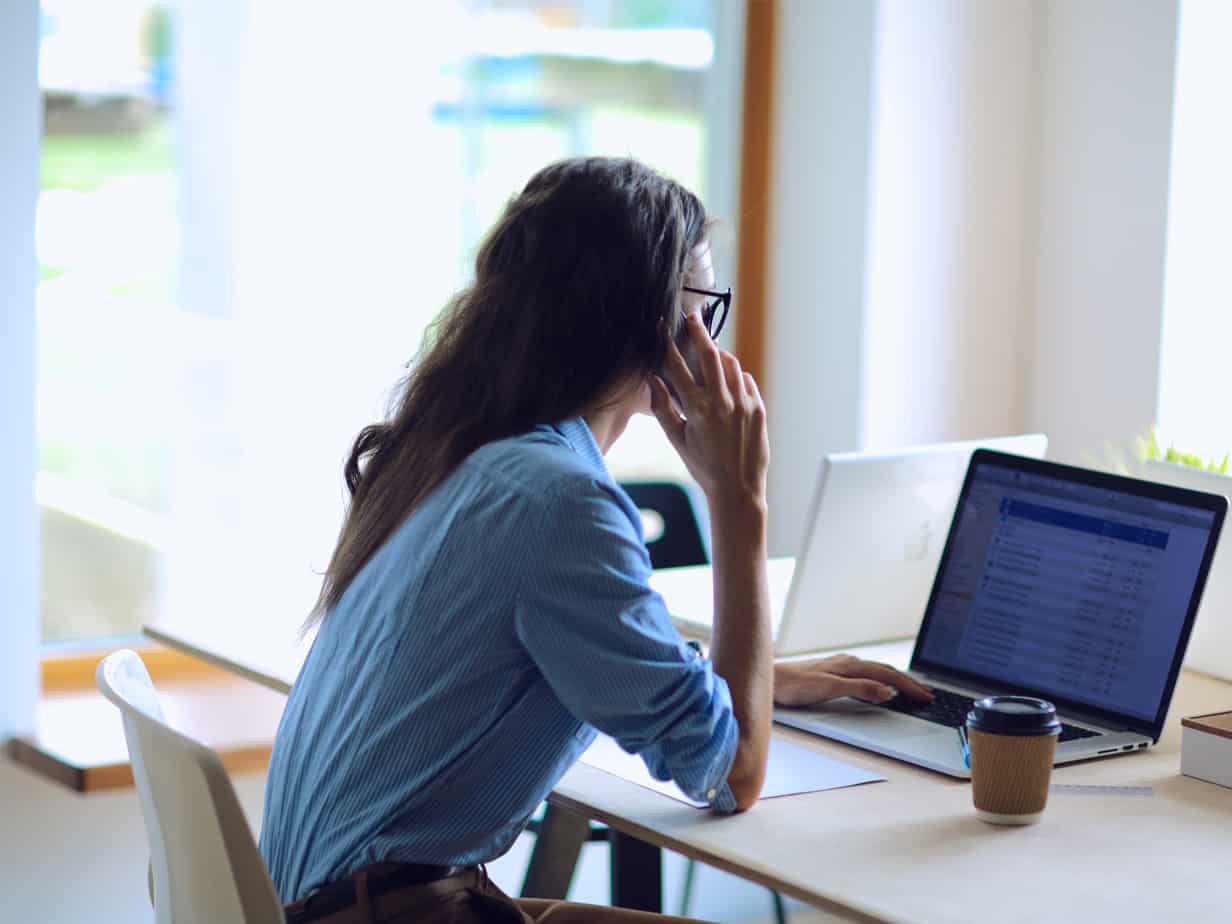 Website visits are plateauing in the U.S. – and the battle for visitors is increasingly being fought on smartphones. But despite mobile devices capturing the majority of digital minutes, the U.S. still features more desktop than mobile unique visitors, according to a report from comScore.

"The Global Digital Future in Focus report examined audiences across 13 key markets," Marketing Charts reports. "As part of the analysis, mobile unique visitors were compared to desktop unique visitors as of December 2017."

"Within the U.S., mobile unique visitors totaled 90% of desktop unique visitors, making it one of only 5 of the 13 markets where the mobile audience was smaller than the desktop audience."

This is an important consideration for retailers selling online, as well as businesses developing digital advertising campaigns. Desktop viewing is still a key player. The newest AudienceSCAN survey revealed 14% of American adults are using Mac OS X computers at home.

"Within the U.S., the mobile audience largely overlaps with the desktop audience. That tallies with prior data from comScore, which revealed that the mobile-​only share of the digital population stood at 12% in the U.S. as of May 2017."

Consumers are doing their research on desktops. The latest AudienceSCAN study found 45.5% of Mac Users looked for the hours of a business during the past 30 days, and 44% looked for the address of, or map or directions to, a business. Service providers should ensure all of these details are up to date on their websites and online directories so Mac Users can find what they need!

Mobile Leads in Video Minutes, But Desktop Isn’t Left Behind

"comScore’s analysis reveals that more than two-​thirds of video views (68%) in the U.S. for the top 100 properties in December 2017 occurred on mobile devices. That’s about on par with the comparable figure in the UK (69%), with both ahead of Canada (51%) in that regard."

However, the most recent AudienceSCAN research revealed 28% of Mac Users viewed a television commercial on YouTube during the past six months.

"But unlike in the UK, desktop is growing just as fast – if not faster – than mobile. Surprisingly, the growth in consumption for the top 100 digital video properties was higher on a year-​over-​year basis on desktops (+46%) than on mobiles (+41%)."