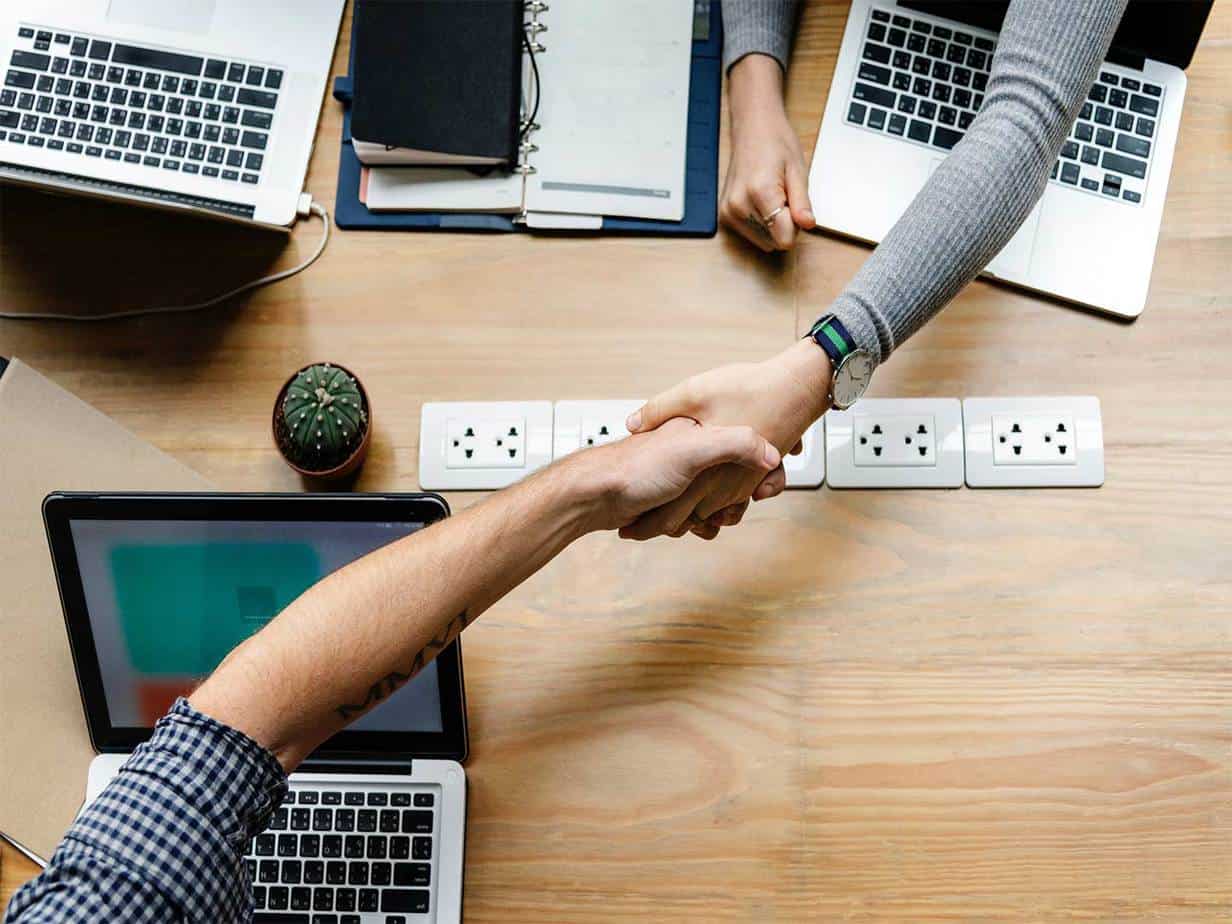 The ability to negotiate doesn’t come easily to most people, as finding middle ground can prove to be extremely difficult. This can pose a problem for a lot of salespeople who feel hatred or even fear for the process. Your clients aren’t always going to agree on the deals you set before them. So, what then? Business Insider’s Sara Lindberg offers some advice for those who feel their negotiation game could use a little work.

Be Prepared for Finding Middle Ground

Assume that every client you meet with will want to negotiate with you. Based on your research on or history with them, what questions do you think they’ll likely ask? It’s important to be prepared with the answers such as how low you’re willing to go on prices and for what reasons. That way, you won’t be stumbling around for an answer and you’ll appear more confident. It will also show that you're as invested as they are in finding middle ground that will benefit you both instead of one or the other. Nothing destroys a negotiation faster than if a prospect believes that they're working with a selfish, money-​focused sales rep.

Optimism in the negotiation process is just as important as confidence. Don’t go into a sales meeting feeling as if you’re going to get pushed around and settle for a price lower than what you wanted. If you do that, you’ll likely bring that result upon yourself. Remember, negotiating is a conversation that is entirely focused on finding middle ground. It’s civil and has the potential to go any direction, especially one that happens to be in your favor, if you go in prepared and with the right mindset. Know your product or service's worth, as well as your own, and the middle ground won't seem like a bad spot to be in.

Say outright what you want, regardless of whether or not it’s what your client wants as well. Again, negotiating is a conversation that will hopefully lead to finding middle ground that both parties are content with. If you don’t state what you want directly, how are you going to get anything close to what you initially had in mind? Taking initiative of the conversation also shows the prospect that you have nothing to hide. If you're upfront with your stance and views, you're proving to your clients that you're someone they can trust to be completely open with them. And trust is a major building block toward landing a sale.

Be Mindful of Wording and Body Language

Channel preparedness and confidence through your actions. First off, imagine if you sit in a small, defensive position with your eyes downcast and your shoulders slumped. How are you going to come across? You’re going to seem as if you're someone your client can easily get their way with, or even push around, during the deal at hand. It’s the same with word choice. Avoid filler words such as “like” and “um” that give off an air of uncertainty and use definitive statements when voicing your position. Your prospects won't be interested in finding middle ground if they catch wind that they can easily maintain the high ground. Lindberg also reminds readers to never accept the first offer. It will only lead to uncertainty on both sides about whether or not the best deal is being achieved.