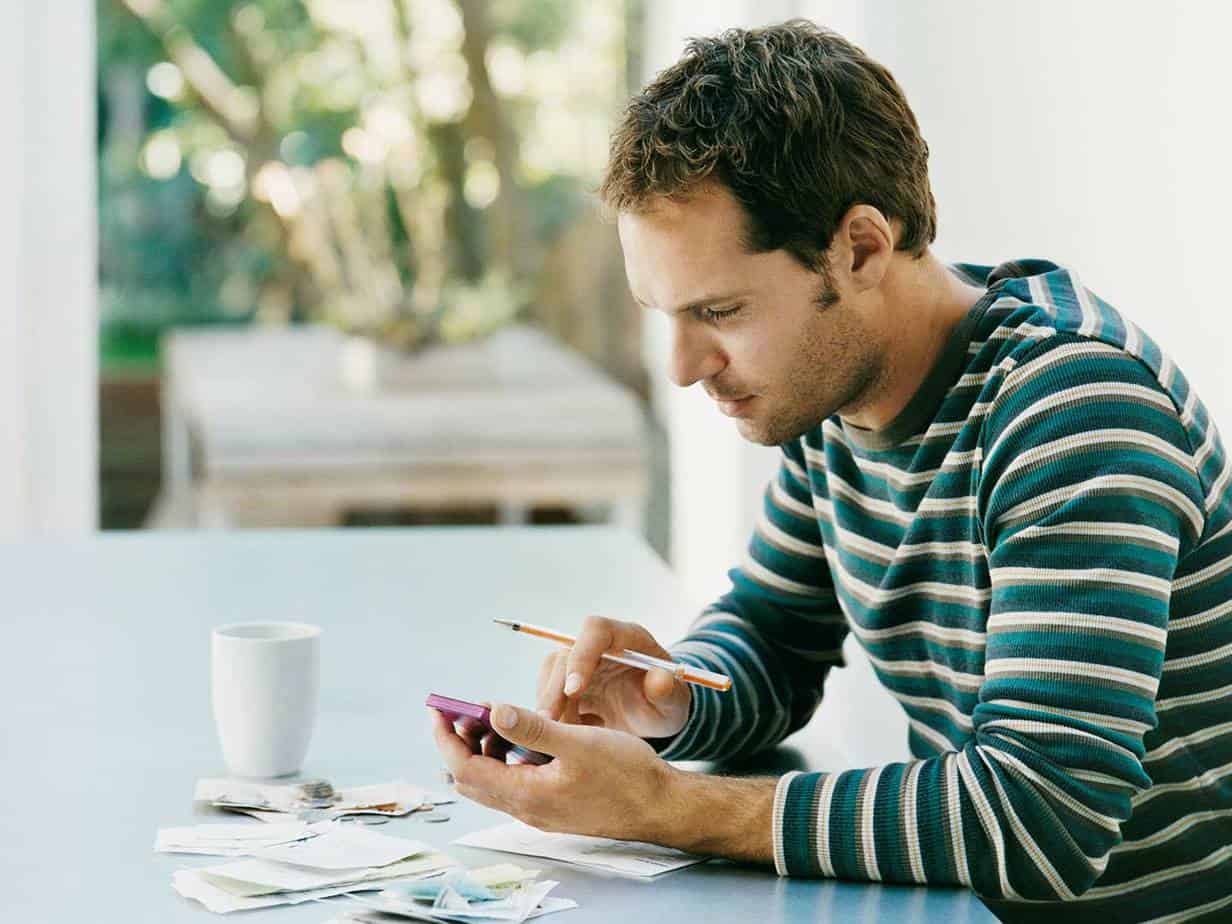 The results are in for the half-​year mark on the digital advertising front. By most measures, ad buyers have been very positive about digital. The 16.9% growth rate over the same period last year translated into $57.9 billion in digital ad spending, reports the IAB. The growth rate is significantly lower than it was last year at this time, but there are bright spots on the horizon.

Some details about the digital ad market remain unchanged. The top ten companies continue to control a significant percentage of the market: 76% of online ad revenues. These companies include Google and Amazon. Another 7% is controlled by 15 second-​tier companies. And the remaining 17% goes to all other publishers.

Consumers are clicking plenty on the digital video ads they see. At the half-​year mark, digital video continues to show its strength as a growth engine in the ad market. Compared to the first half of 2018, digital video has increased from 14% to 16% of the digital advertising pie. Advertisers spent $9.5 billion on the format between January and the end of June.

Here’s how the overall digital ad market breaks out for HY2019:

IAB analysts report that mobile advertising continues to dominate the digital ecosystem. In the first half of 2019, mobile amounted to 69% of the market. That’s a significant growth over last year’s 62.5% at the same point in the year. A big part of the growth is linked to increasing smartphone use and the tendency for consumers to watch video on their phones versus on their desktop computers. In the first part of this year, mobile video ad spending reaching $6.4 billion, while desktop video was $3.1 billion. The combination of increased smartphone use and 5G technology rollouts across the country will likely contribute to growth of both mobile and video advertising going forward.

Social media accounted for $16.5 billion on HY 2019 digital ad spending. That figure amounts to over 28% of all digital spending. The nearly 26% increase over last year’s spending level shows advertiser’s confidence in the format.

As your clients work on their digital ad spending plans for 2020, make sure their spending isn’t going to waste. Run a digital audit on their business and share the results with them. The tool is available at AdMall from SalesFuel.