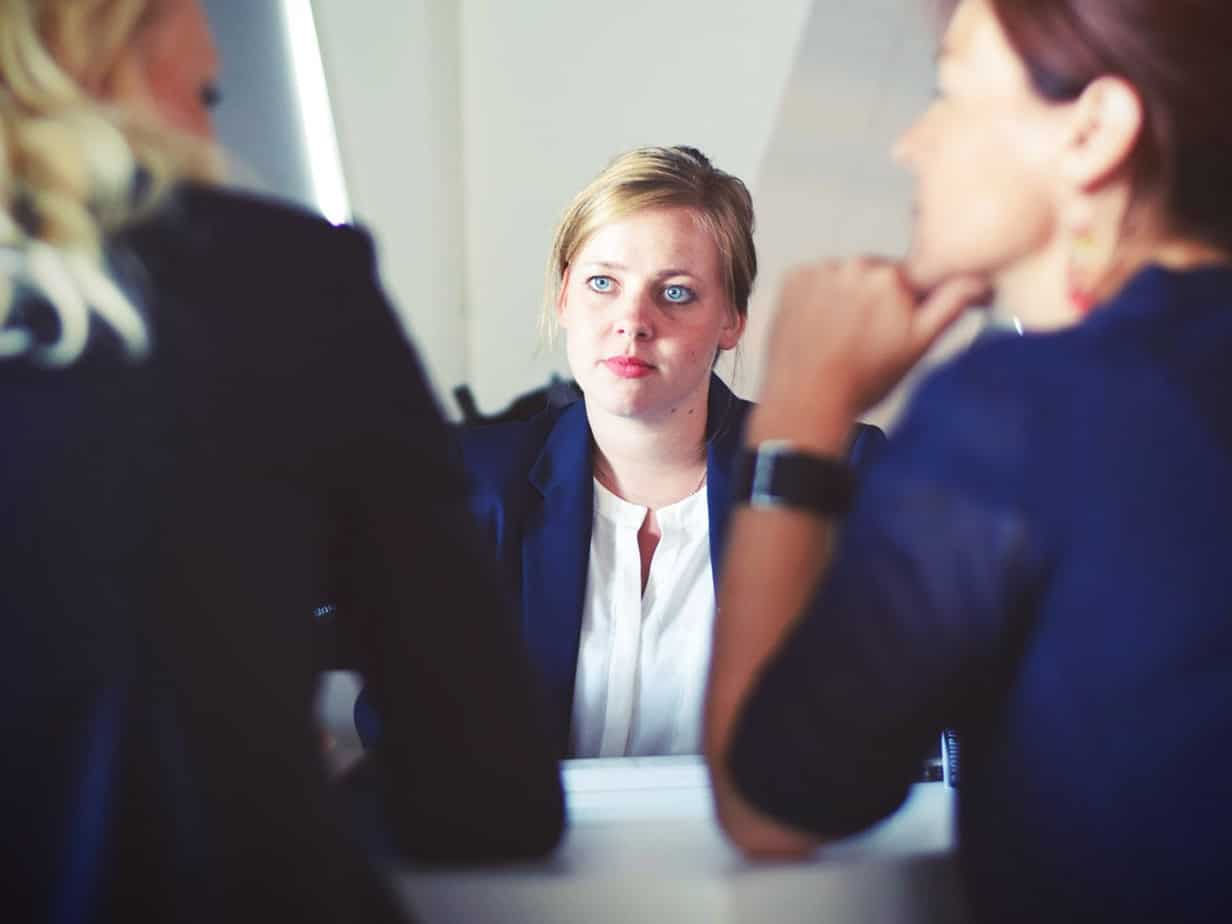 Receiving, accepting and dealing with criticism is an everyday occurrence in the workplace. But – cheese and rice! – it can be so hard. Especially if you are a perfectionist, hearing critical feedback can demolish your day, your productivity, your motivation and your total job performance. Oftentimes, we are our own worst critics, so dwelling on someone else's comments to the point of internalizing them into negative, doubt-​filled self-​talk can spiral out of control and leave little time to do the work that needs to be done. Navigating co-​worker feedback can feel like creeping through a landmine, so I thought talking about ways to not take things personally at the office could be useful to many.

At the end of the day, candid commentary is crucial to creating the best product, and your best work. Learning about ways to make a project better is vital and valuable, so we have to learn ways to not allow our feathers to get ruffled. Don't let emotions get in the way of doing what's best for your company. It's really hard to not allow your feelings to get hurt – I know. But mastering this and then acting on the feedback will grow your career.

Let's toughen up with tips from Savvy Psychologist, Ellen Hendriksen!

First, consider the source, Hendriksen says. "Does the critique in question come from someone you like and respect?" she asks. "Does this person know you well? Or is this someone who is known to shoot their mouth off, has all the subtlety of a brick, and has never had a real conversation with you? In short, consider the source, which will help you decide whether to take their feedback to heart or with a grain of salt." Hint: If you respect them, try to listen to them objectively. Block out the emotional context they are conveying, but dial in on the practical actions you need to take.

Second, the fact that the critic “shouldn’t” say that is moot. Recognize that your own moral code is not relevant in constructive criticism. It's been said and now you have to deal with it. "Individuals hypersensitive to criticism often have a strict moral code. “How dare they say that!” “That’s wrong!” “They can’t say that!” “That’s not how things should be.” All those things may be true, but whatever statement hurt you, it was said," Hendriksen writes. Even when unfair or unwarranted criticism “shouldn’t” happen, you still have to deal with it. "Feeling indignant and offended may be warranted, but it’s not helpful. So rage against the unfairness of it all for a bit, but then, crucially, move on to the next thing."

Heck, I've even been criticized for being too sensitive! So helpful, right? Now you tell me what I'm supposed to do with that double-​edged nugget of feedback! Hey, what can I say? I'm still a work in progress! The Savvy Psychologist shares even more tips for curbing hypersensitivity in her post for QuickandDirtyTips​.com. Try them out today for a thicker skin tomorrow!