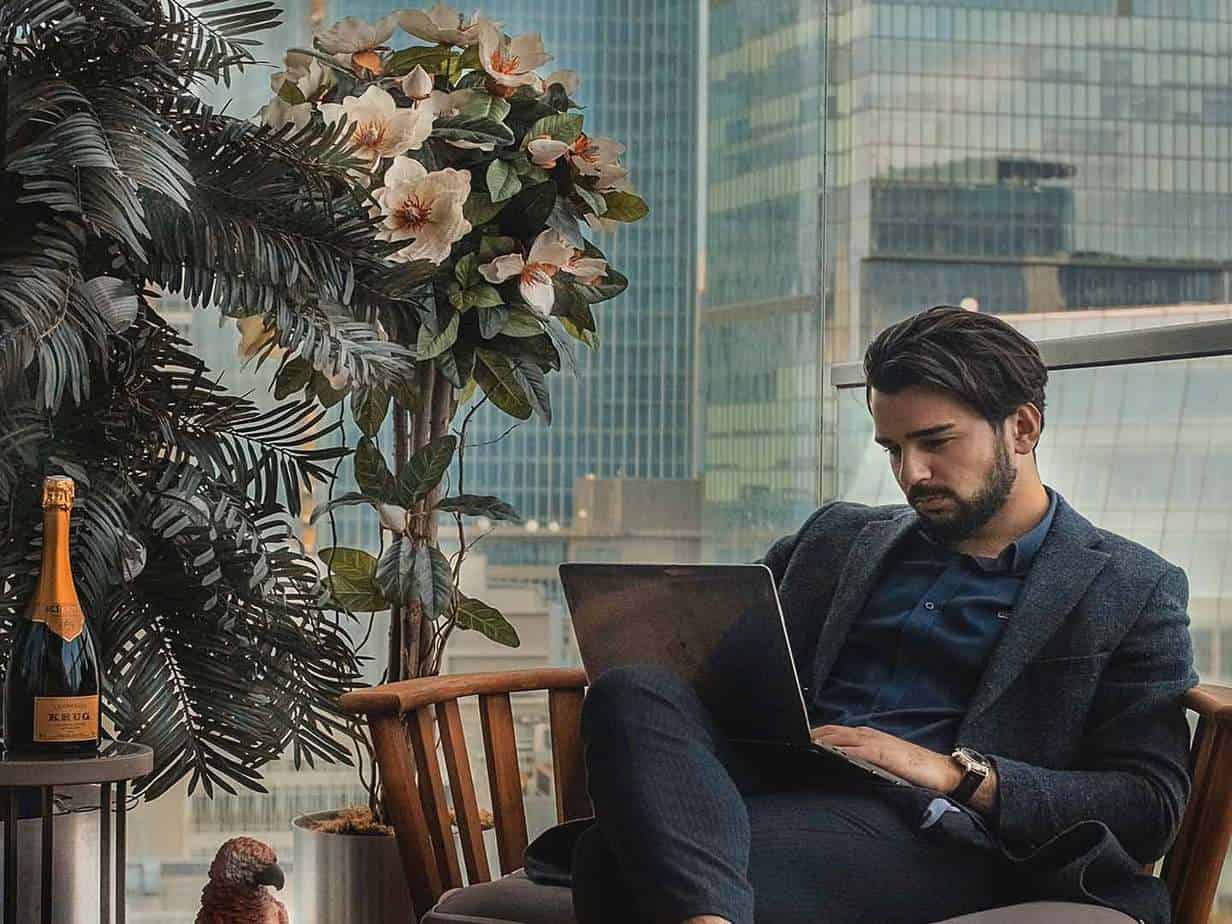 "The Global Affluencer is a global affluent consumer who has more disposable income, travels more and spends more on goods and services than other people. He or she is also the first to try new products and then tell their networks about them, according to the Ipsos 2018 Global Affluent Study, its first global affluent data set ever released."

"The study polls more than 82,000 high-​income consumers in 47 countries. 'Many of our global media and brand clients had been asking us for a global tool to help them quantify global reach and understand similarities and differences between audience demographics, attitudes and behaviors across key regions,' said Andrew Green, Global Head of Audience Solutions at Ipsos."

"Some key findings from the study include:

How are the Affluent staying up-​to-​date with the latest technology trends? According to AudienceSCAN, within the last 30 days, 51.7% of these shoppers have used internet search engines to research products they are interested in purchasing. Additionally, within the past six months, 57.2% of these consumers have used a mobile device to watch online or streamed videos. They're also 17% more likely than other adults to find advertising on their mobile apps useful.

"Always on the move

Companies offering these and similar products can promote their wares to Affluent Consumers digitally. Last year, according to AudienceSCAN, 54.3% of these consumers took action after receiving email ads and 47.3% were driven to action after either receiving an ad via text message or seeing an ad on their mobile devices. They're also 17% more likely than other adults to click on text link ads on websites. Don't forget to throw in some digital ads though. Last year, 62.9% of these consumers took action after seeing a TV commercial and 57.9% were driven to action by direct mail ads.