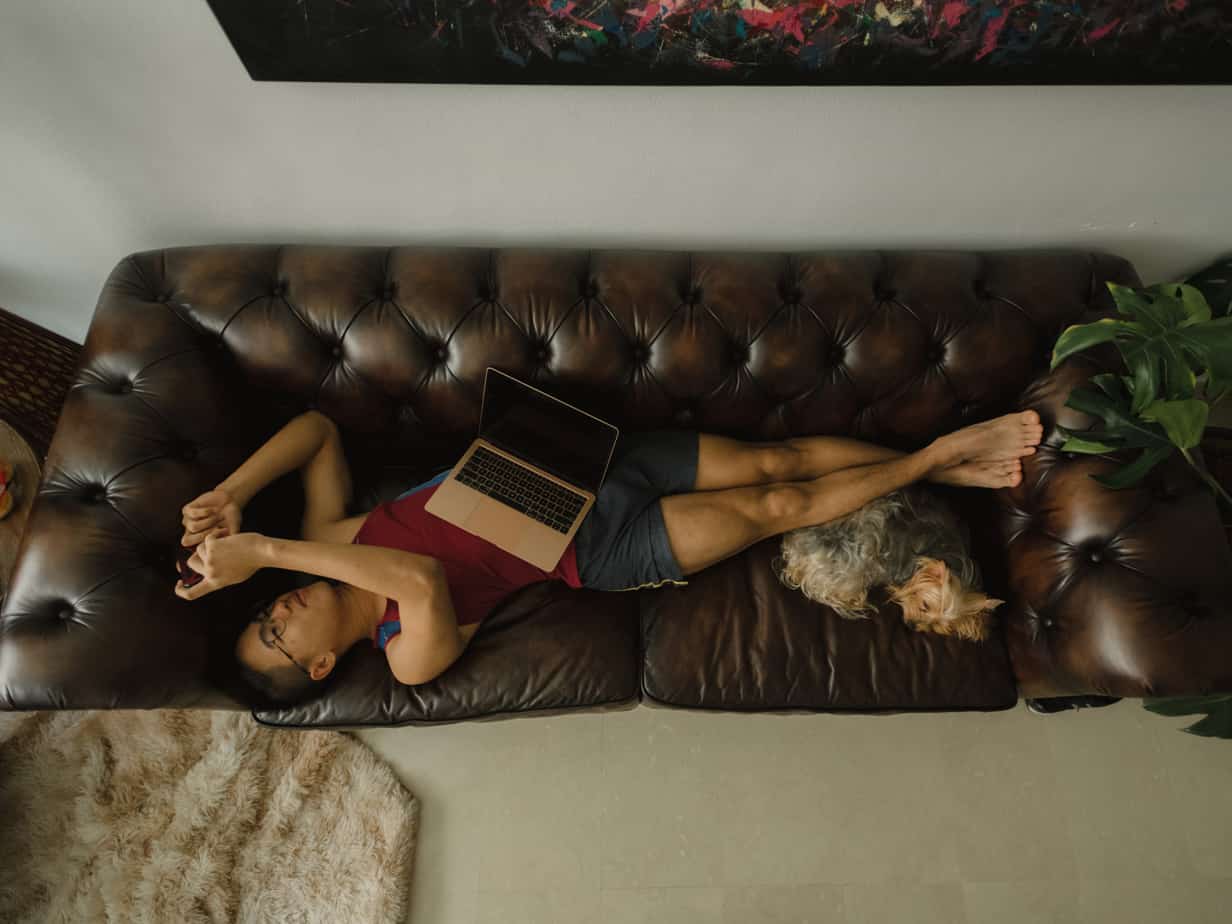 Our country has been operating in business as unusual mode since the COVID-​19 pandemic hit full swing in March. Just in case the days have been blurring together for you as much as they have for many other Americans, that was about six months ago. In that amount of time, and with no end in sight, business as unusual has taken on another name: the new normal. It’s time for businesses to start advertising to the new brand of consumer that has emerged during quarantine.

“It’s clear that the lockdown has had a profound impact on how people live,” write Victor Fabius, Sajal Kohli, Bjorn Timelin and Sofia Moulvad Veranen in a recent McKinsey & Company article. “The period of contagion, self-​isolation, and economic uncertainty will change the way consumers behave, in some cases for years to come.” Americans now see their homes as not only their base of operation, but the place that makes up the majority of their entire world until a COVID vaccine is found, and possibly for a while after that. While consumers are spending less overall as their job security remains uncertain, they are shifting consumption patterns. Home-​related product spending has increased. Specifically, there are been a significant rise in the cooking, at-​home entertainment and home improvement product categories. And Americans are buying these products online from the safety of their homes instead of taking the risk of shopping in-person.

Even though a great amount of shopping is being done online, Americans still want to get out of the house when they can and save on possible delivery fees. The new normal has greatly increased the availability and popularity of curbside pickup, drive-​thrus and other touchless/​contactless shopping options.

The way Americans are consuming media has changed as well as the result of the new normal. “43% of consumers are watching more television, 40%  are using more social media, and 28% are listening to more radio,” according to McKinsey & Company. Online news has also grown in popularity, with readership rising by 39%. Print media, however, has suffered a readership drop of 33%. The longer consumers are stuck social distancing at home, the more dependent they are becoming on the internet for not only shopping and entertainment, but also social interactions with family and friends that they can’t visit. If your clients aren’t already increasing their digital marketing spend, it’s about time they did.

Even before the new normal settled in, the top advertising media formats that inspired M‑Commerce Shoppers to take action last year included social media, sponsored search results, ads either received via text or seen on mobile smartphone apps, and email ads, according to AudienceSCAN. But already digitally focused aren’t the only American consumers who are greatly influenced by digital advertisements. If you want to learn exactly which forms of digital advertising influence your client’s target audience, check out their profiles on AudienceSCAN on AdMall by SalesFuel. Then, you can run a Digital Audit on your client’s locations to double-​check how their existing online outreach is faring.