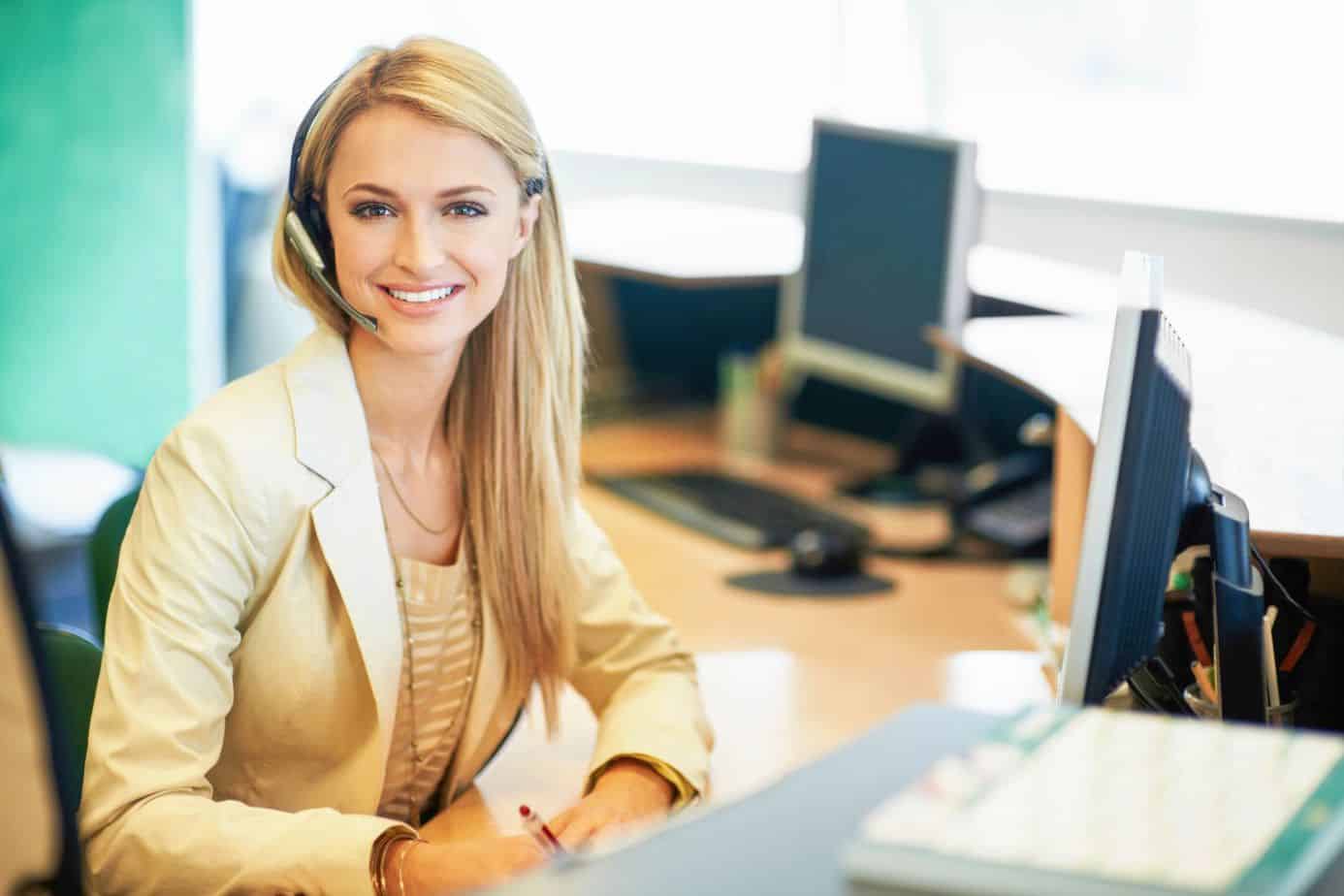 You may have heard the term “ghosting” in relation to dating, but have you considered that it could also apply to the sales world? “Ghosting” describes when someone in a relationship suddenly stops communicating with the other person. Though it may not be officially called ghosting, this happens between sales reps and their prospects. A prospect may be very responsive at the beginning of a relationship but as time goes by, the rep may find it harder to reach him or her–until the responses completely cease.

Jeff Hoffman, in a HubSpot post, discusses this common issue. He notes that when this happens, reps shouldn’t blame themselves: “In these types of situations, it’s important for reps to realize that a prospect’s silence doesn’t reflect badly on how they’ve handled the sales process thus far,” he writes. “For whatever reason, their interest in the sales process has waned temporarily, and nine times out of 10, it’s due to something internal at their organization.”

There are ways to bring the prospect back into communications. In his post, Hoffman shares five tips to help you re-​establish a connection. Below are the first two steps of his five-​step plan:

Don’t refer to the past. When trying to reconnect, don’t bring up the prospect’s silent treatment. Likely, mentioning it will only make him feel guilty–even more reluctant to respond. Start each new communication with a fresh perspective.

Change your closes. Hoffman believes that any time a salesperson asks for some kind of commitment, it’s a close; this can be as small as reading a whitepaper or scheduling a call. When a prospect ceases communicating, reps are often tempted to repeat the last request over and over. This is a mistake, according to Hoffman. “Obviously, there’s something about that ask that’s not inciting the prospect to respond, so it’s time to pull out a plan B.” His plan B involves switching up the ask and making each request (or “close”) specific. It’s likely that at least one variation will inspire a response.

Read the rest of Hoffman’s article to learn the other ways to re-​engage a prospect who has gone dark. His strategy can help you encourage a response and get the relationship back on track.