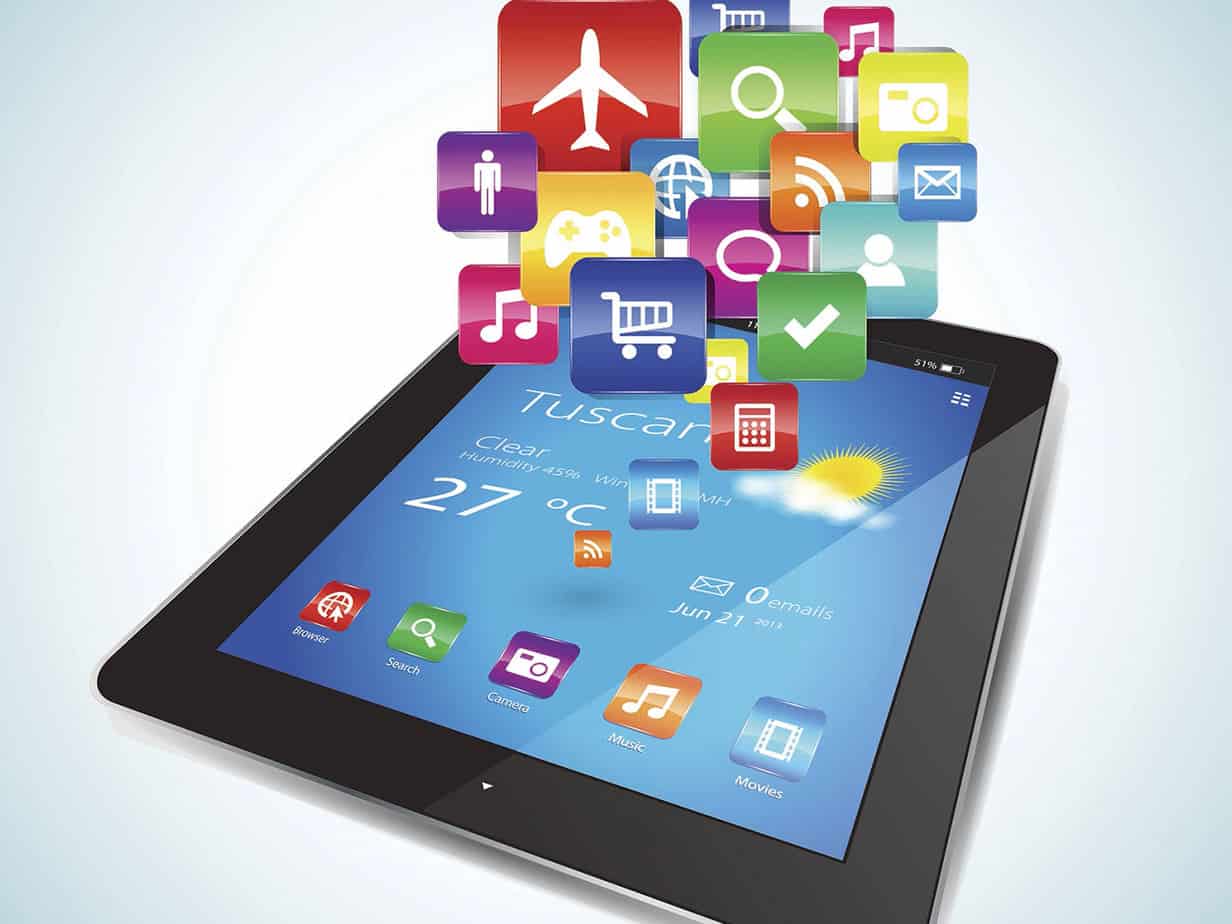 Are your clients trying to attract new customers through mobile apps? These marketing tools can be effective for your clients. But, businesses need to understand how to optimize their use of apps. The latest research from AppsFlyer can help.

The AppsFlyer report is based on 250 million app installs in 2018, 3,800 apps and $2.4 billion in revenue linked to apps, worldwide. The company’s analysts looked at app activity in three major verticals: gaming, shopping and travel. To track consumer behavior, AppsFlyer analysts categorized two types of app installs.

In addition, researchers found that consumers who directly installed their shopping apps return huge value to the marketers. Researchers noted that these ‘organic’ consumers have brand affinity. Because they already like the brand, they’re willing to spend. The average spending rate during the first 90 days following app installation for organic users is $20.63. For non-​organic users, the spend rate totals $7.10.

Your clients could get even more return on their app investments by following the analysts’ recommendations. One: build technology into the app to encourage users to make a purchase soon after installation. Nearly 50% of consumers end up making more than one purchase in 90 days. The sooner a consumer makes one purchase, the sooner another purchase will follow. Two: Use discounts and other incentives to encourage dormant users to be more active.

If you’re working with clients in the travel industry, they should know that apps can help them boost revenue. For this vertical, researchers defined lifetime value using a 180-​day time frame. Overall, 9.6% of consumers who installed these apps made purchases. The average revenue per user was $29.42. Marketers can boost spending even more by running promotions that target ‘organic’ consumers in this vertical.

To learn more about app users, check out the AudienceSCAN profiles available at AdMall from Salesfuel.