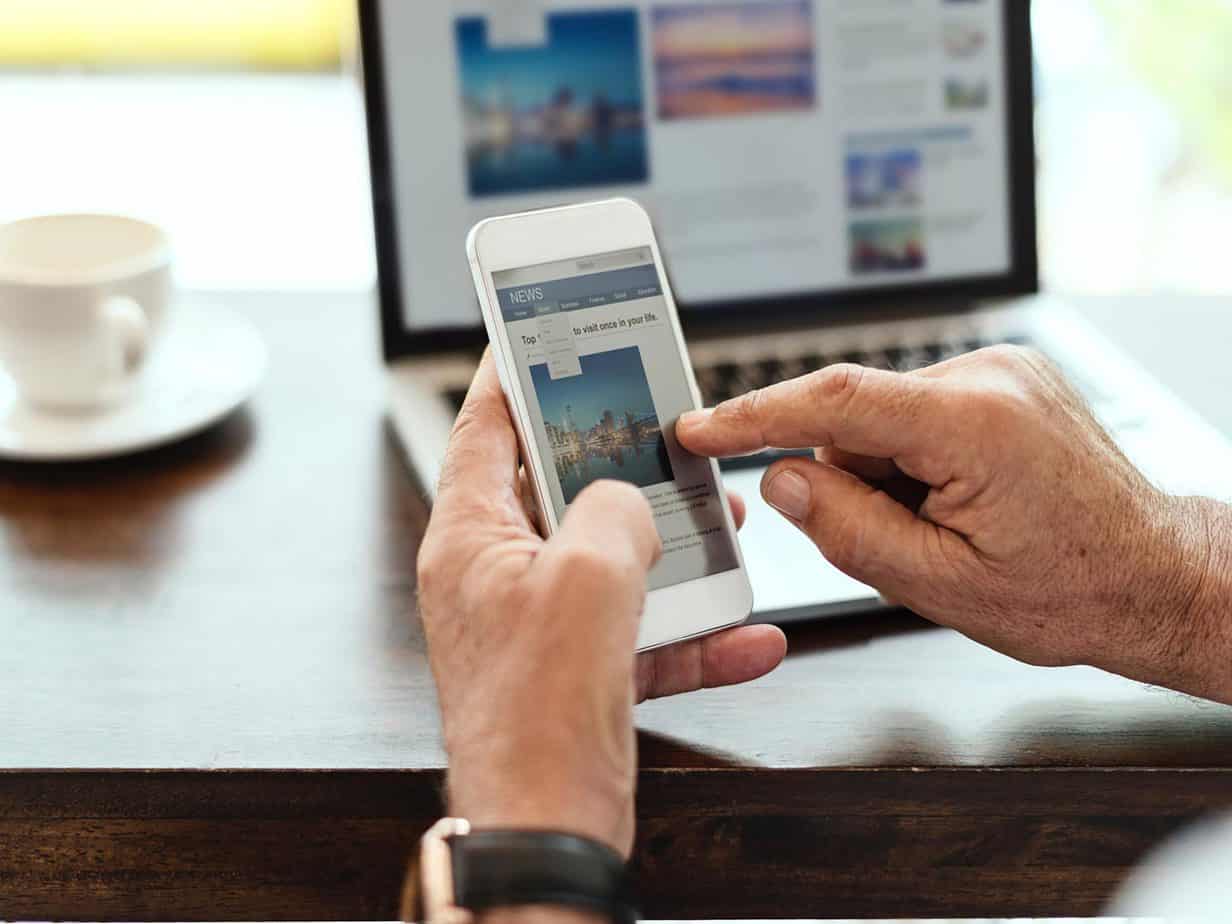 How do you prefer to take in the country or world’s latest news? You can watch it, read it, listen to it. And, you can watch, read, or listen to both through traditional media and digitally. Even with all the different ways Americans can catch up on the news, Pew Research Center says that there is one clear victor. America’s favorite way to get the news is by watching it on TV.

According to Pew, 47% of Americans prefer to watch the news. That percentage has remained fairly consistent over the past few years, rising 1% since 2016. Of those Americans, 75% favor watching TV news and 20% like watching it online. Overall, 44% of Americans said that the TV is their favorite way to catch up on the news.

While online news sources are still behind TV, they’re gaining every year. From 2016 to 2018, the percentage of Americans who prefer to watch their news online has grown from 12% to 20 percent. Across all three categories (watching, reading, and listening), 34% of consumers prefer to use the internet to get their news. That’s a 6% jump from 2016.

It’s no surprise who is leading online news’ popularity charge. Pew discovered that consumers ages 18 to 49 are more inclined to absorb their news digitally. Of the consumers under 50 who prefer to read their news, 76% will look theirs up online. When it comes to watching the news, 34% will look videos up online. Also, of the younger consumers who like listening to the news, 27% will do so digitally. Digital’s watching and listening categories may have lower percentages when compared to reading, but they’re still significantly higher than the percentages of consumers over the age of 50 (Watching: 10% digital, Listening: 9% digital).

Let your clients know that TV advertisements during the news are still effective messaging means for target consumers of all ages. However, don’t leave out digital news media when targeting younger consumers. For more information on numerous news-​related audiences, head to AudienceSCAN on AdMall from SalesFuel.