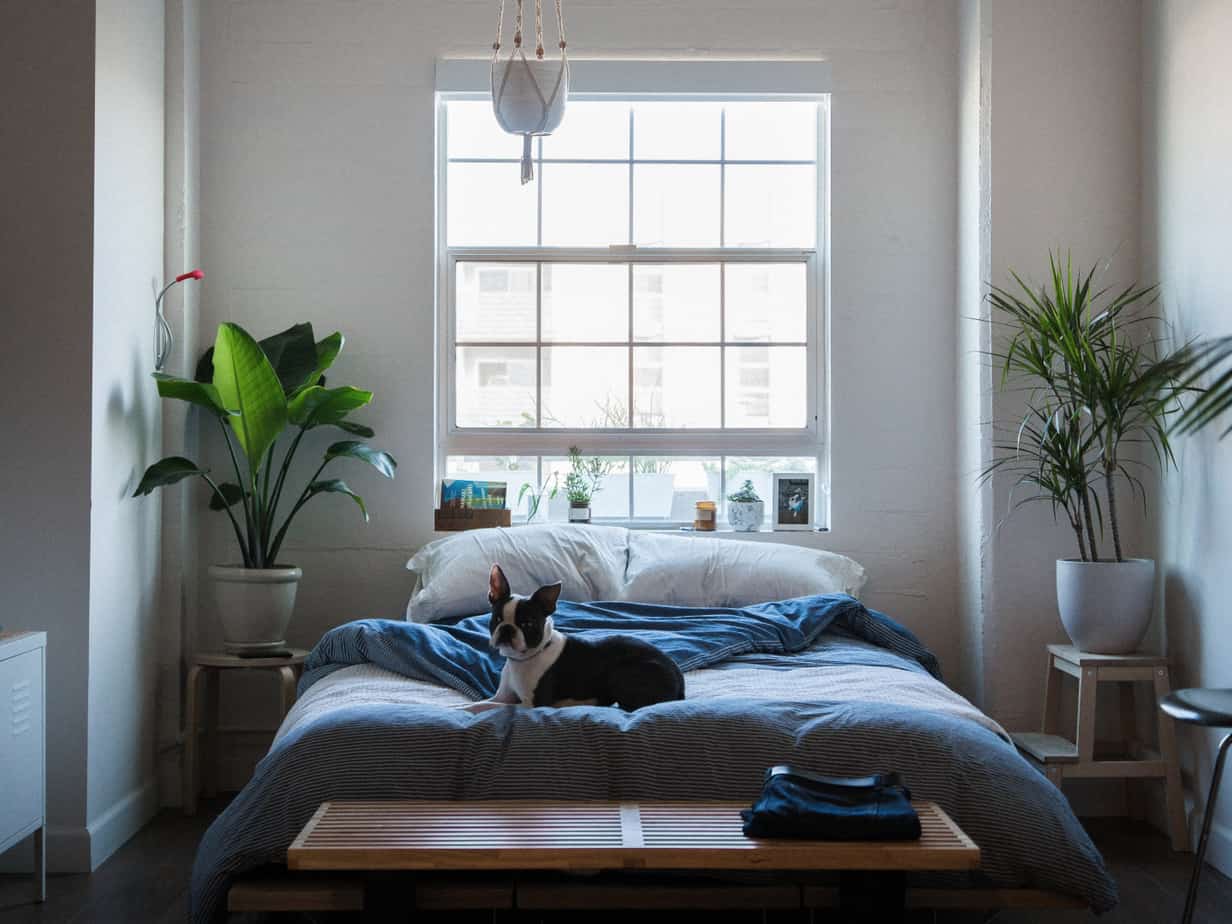 You may be surprised to find out how the national census affects businesses. Take the real estate industry, for example. This is an industry that needs to pay attention to demographic information in order to make inclusive ads that target the proper audiences each year.

How is the national census affecting businesses this year? "Hispanics are experiencing the largest homeownership gains of any ethnic group in the U.S., a turnaround for the population hardest hit by the housing bust that could help buoy the market for years," reports The Wall Street Journal.

According to previous studies, black and Hispanic Americans usually follow similar patterns when it comes to homeownership. However, for the first time in over 20 years, this is no longer the case. During the first quarter of 2019, black homeownership fell to the lowest level ever recorded while Hispanic ownership continued to remain on top.

"While Hispanics make up 18% of the U.S. population, the group accounted for nearly 63% of new U.S. homeowner gains over the past decade, according to the National Association of Hispanic Real Estate Professionals," wrote The Wall Street Journal. "New homeowners include people buying first homes and those coming back into the market after a foreclosure."

This significant rise in Hispanic homeownership can be credited to many recent changes. For starters, research has shown that this demographic has been experiencing a rise in average income and more millennials entering the age group of consumer who typically begin to buy houses. Hispanics are also showing greater familiarity with the mortgage market. The housing market has also been stocked with starter homes for lower prices, which is always helpful for first-​time home buyers.

"Down payments can also be a barrier to minority communities," wrote The Wall Street Journal. "A recent study by the Urban Institute found that 4.6 million Hispanic millennials earn enough to afford a home in their area but are blocked by a lack of down payment and inventory for sale."

The Wall Street Journal also points out that many lenders on both the local and national level are proactively combating this roadblock. The steps they have taken include hiring loan officers who speak fluent Spanish and devoting, "additional resources to underwriting loans to borrowers who are self-​employed or where multiple generations in a family are buying a home together."

A lot of research and planning goes into buying a new home and, according to AudienceSCAN, within the last month, over half of First-​Time Home Buyers used a search engine to research a product they were considering. While they're online, they can also be targeted with digital ads. Last year, these shoppers took action after seeing ads on social networks and sponsored search ads, receiving email ads and either seeing an advertisement on their mobile smartphone apps or receiving an ad via text.

AudienceSCAN data is available for your applications and dashboards through the SalesFuel API. In addition, AdMall contains industry profiles on real estate agencts/​agencies, as well as lead lists at the local level. Media companies, sales reps and agencies can access this data with a subscription to AdMall from SalesFuel.