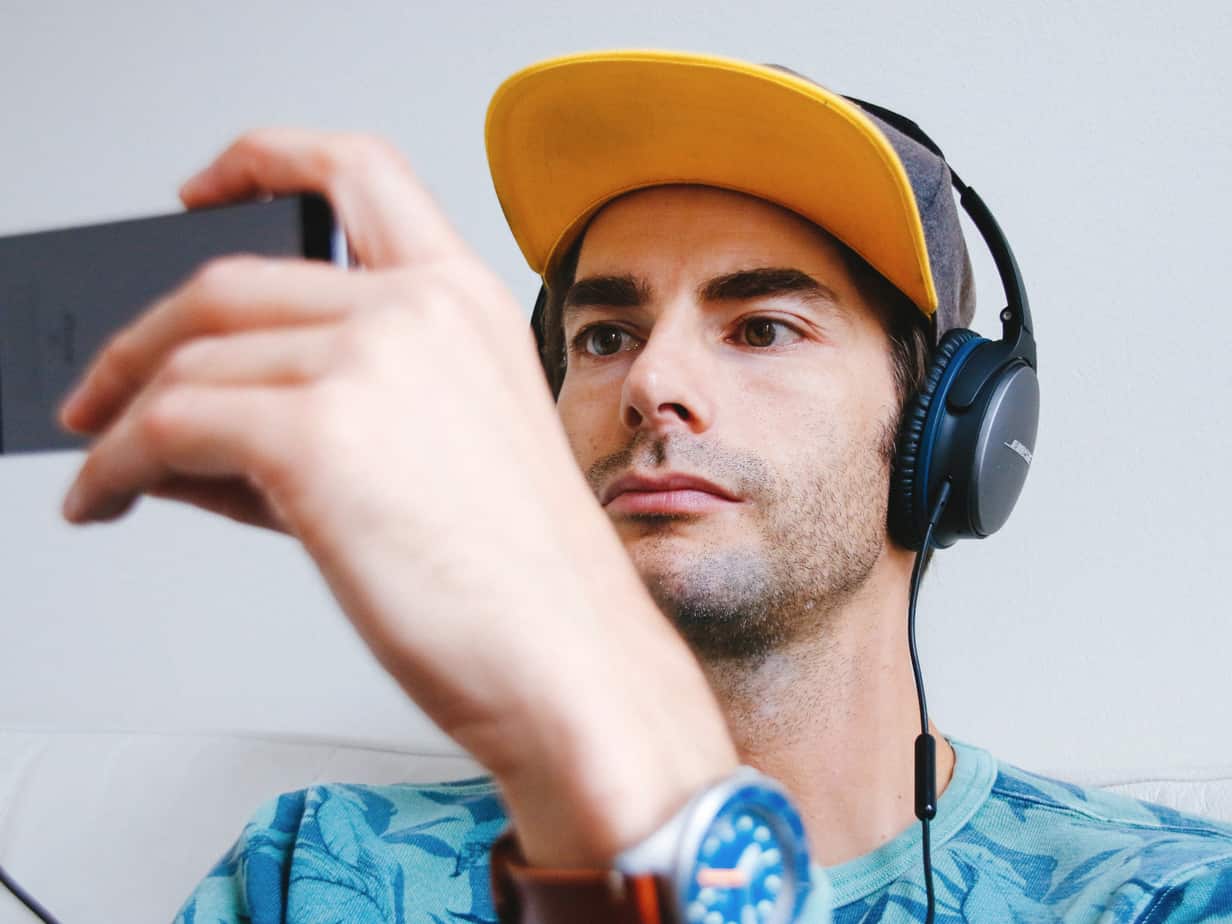 Well, here we are. Seven months into a pandemic that still has no clear end in sight. While this year has been rough for the majority of Americans, it has helped one group. Digital advertisers. With more Americans turning to the internet to connect with their socially distanced loved ones and entertain themselves, digital video usage has surged.

The Pandemic and Digital Video

What may surprise your clients is that mobile devices are not the device that had the most digital video ad impressions in the second quarter of 2020. (An impression is defined by IAB as, “a measurement of responses from a web server to a page request from the user browser.” This translates roughly to when an ad is loaded on a publisher page.) Connected TV actually wins the day with 40% of impressions, according to Extreme Reach’s Q2 2020 Video Benchmarks Report. Mobile apps come in second at 26% with desktop following with 20% and mobile web at 12%. Why all the different devices? Extreme Reach says that, “This suggests the multi-​device household with family members needing to find spots in the home to consume media without interfering with each other is still a big factor.”

No matter what device consumers are watching digital video on, the majority will run into 30-​second ads. In Q2 2020, 30-​second ads made up 79% of digital video ad impressions. The remaining 21% was divided between 15-​second (20%) and 60-​second (1%) ads. 6‑second ads did not even break 1%, but they’re still the ad length with the highest completion rate of 87%. However, this may be because they’re so short that viewers don’t bother to make the effort to skip them. After all, they’re generally used to watching five seconds of a video ad before being able to skip it.

Extreme Reach found that 15-​second ads get watched, on average, to the 13-​second mark. However, 15-​second digital video ads still have an average completion rate of 86%. 30-​second ads had similar outcomes. Viewers watched about 26 seconds of the ad, but their average completion rate was still 83%. Overall, it seems that, as long as your client’s ad is 30 seconds or less, it has a good chance of being watched to completion.

Although, there’s obviously a bit more effort than needs to go into crafting effective digital video ads. First of all, you need to keep in mind the length of the videos your client is attaching their ads to. According to AudienceSCAN on AdMall by SalesFuel, 41.2% of Pre-​Roll Video Ad Responders get annoyed when the commercial that plays beforehand is longer than the video they want to watch. 22.1% also believe that advertising isn’t as creative as it used to be. Check out their full audience profile for more marketing insights before your client crafts their next digital video ad.