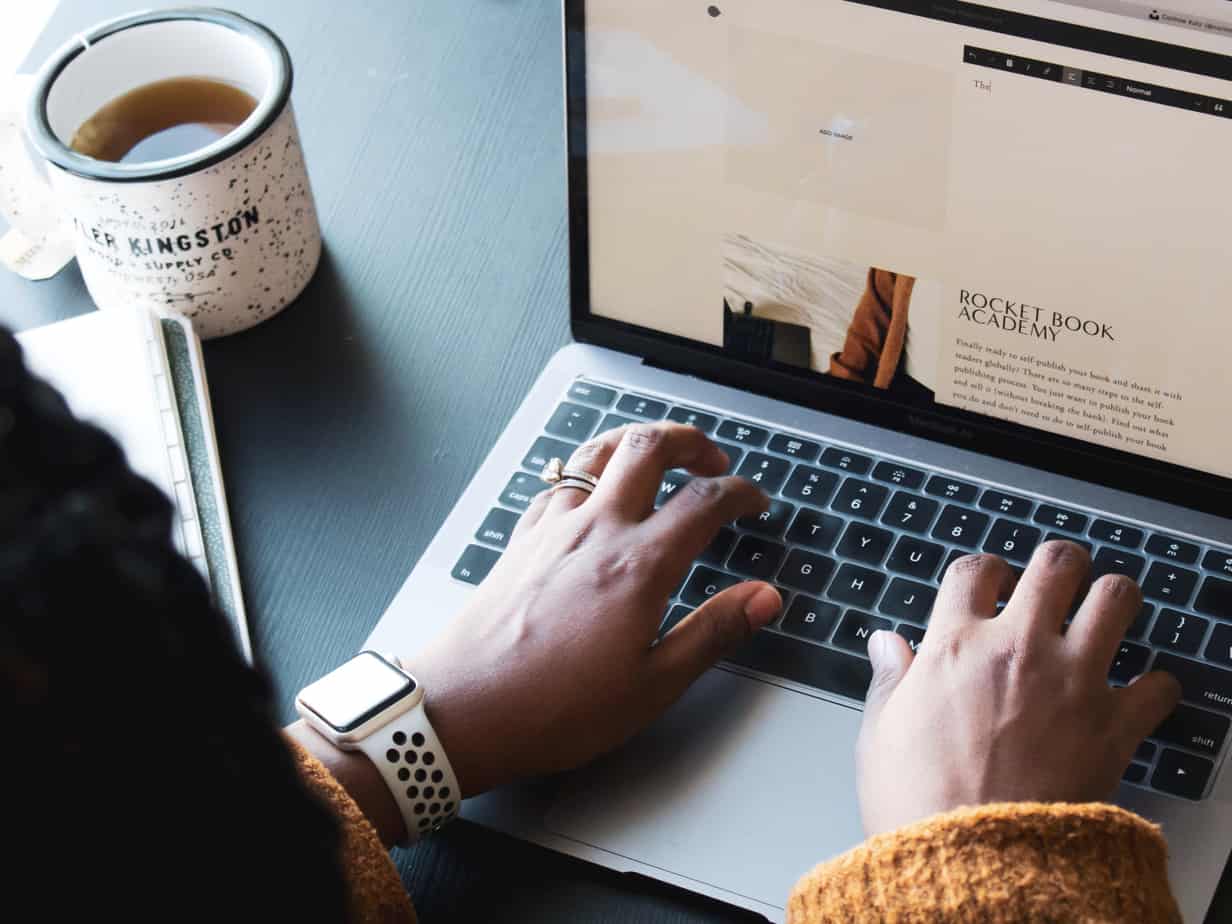 What’s the point of getting your sales emails opened if they don’t engage your prospects? “The number of emails we send and receive daily tends to make our approach robotic,” says Cherryl Pressley, writing for SellingPower. In order to seem less robotic and write more engaging emails, she recommends following this advice.

Don’t Try to be Clever

Using misleading subject lines is a common tactic to get consumers to open up emails. “Subject lines like ‘Re: next steps’ might increase open rates by tricking recipients into thinking they’re continuing a conversation,” writes Pressley. “But this immediately violates trust. Being deceitful puts the receiver on the defensive and will subvert any benefit.” Successfully engaging emails are genuine from the subject line to the signature. If you need some help with genuine subject lines that will get your prospects to open your emails, try these.

Read it Through a Few Times. Out Loud.

If this tip seems boring to you, that doesn’t bode well for your email. For starters, rereading your email can be the difference between sending a well thought-out message and one littered with spelling and grammatical errors. Imagine a boring and carelessly written email…. Oof. Rereading will also help you figure out if you’ve written an engaging email or not. Does the wording sound exciting to you? Or is it full of monotonous words that won’t engage the prospect at all? Reread and fix your email until you’re satisfied with the result.

Make the Next Step Easy

One of the main killers of an engaging email is no specific call to action at the end. It’s not enough to ask for a response from the prospect if they’re interested either. Suggest a specific day and time to host a meeting for you and the prospect to discuss your product or service further. This will get the ball rolling so that they will respond to either confirm the suggested time or suggest another. Or, you can make it even easier by adding a link to an online scheduling site so that your prospect can see your availability and choose a time that works for them. Either way, make sure the next course of action is both clear and easy to get your prospect to take action.

Follow-up emails to prospects can be tricky, especially if you’ve already reached out multiple times. But persistence is an important part of sales to show your prospect you’re invested in them and to give you a better chance of catching them on a day when they’re in a better mood to receive your message. Humor can also go a long way when writing engaging emails. Everyone knows that there’s a fine line between persistence and pushiness in sales and humor can help smooth that over. Pressley suggests using something along the lines of, “That’s my final offer… and I’ll throw in a pet frog.” Adding humor such as this can make your prospect smile, relax, and become more engaged in the conversation. And, if they take you seriously, at least frogs are affordable.