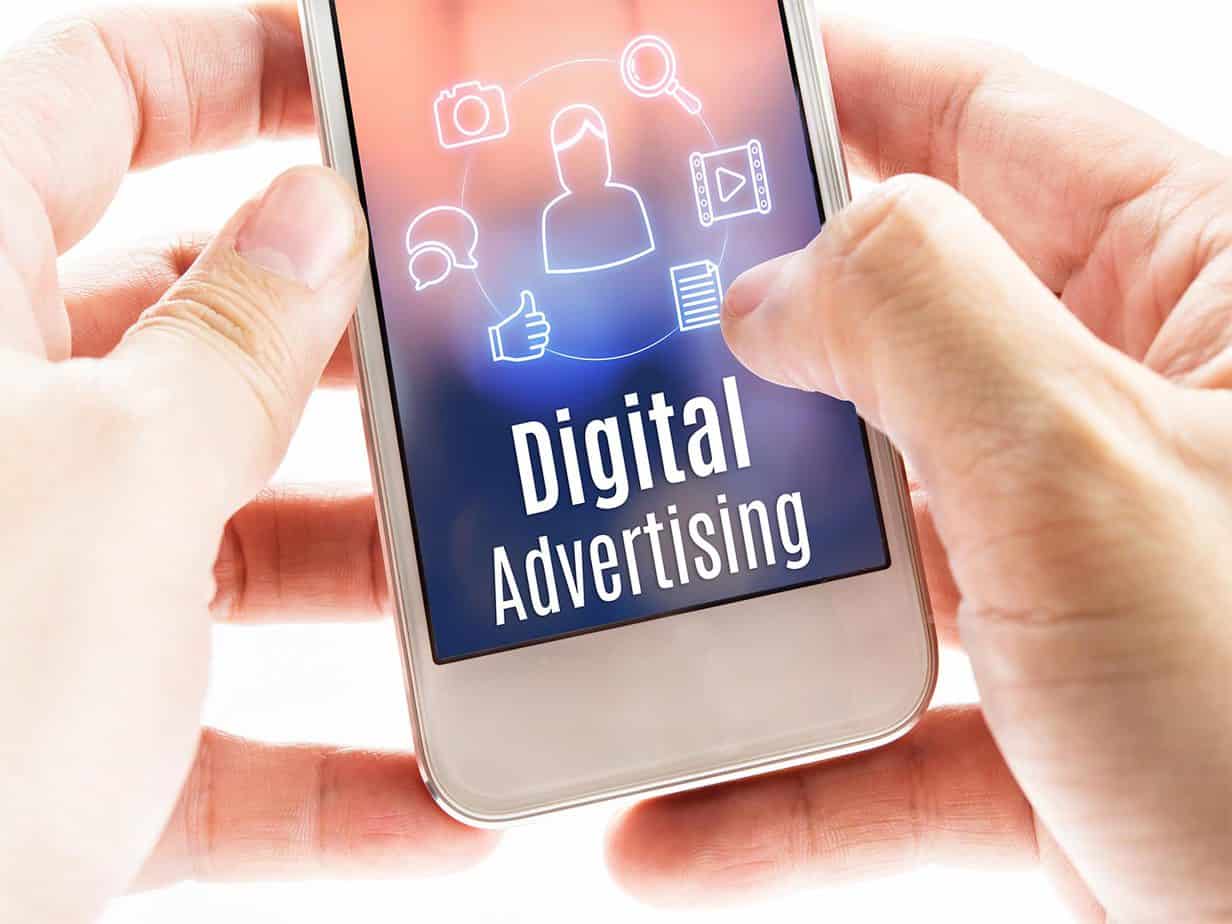 When the IAB and PwC last reported on the state of digital advertising, they gave us detailed figures for the first half of 2018. At that point, advertisers had spent $49.5 billion getting their messages out to consumers. Now, the IAB reports that advertisers spent another $26.3 billion on Q3 messaging. For the first three quarters of 2018, advertisers turned to digital for a total of $75.8 billion. That level of spending represents a 22% increase over the same period from the previous year.

Sue Hogan, Senior Vice President, Research and Measurement, IAB, reports that, “Last year saw significant growth in the OTT marketplace and in the direct-​to-​consumer brand ecosystem-​contributing factors in digital’s successful Q3.” Historically, digital advertising has increased significantly in Q4 as marketers roll out promotions to lure holiday shoppers. We can anticipate that the final Q4 numbers for 2018, when released, will reflect a big gain over the previous year’s numbers. The growth of OTT and direct-​to-​consumer brand advertising will likely contribute to the gains.

The IAB data also shows that the top 10 ad-​selling companies control over 75% of digital ad revenue. The top 11–25 companies control 7% and everyone else shares in the remaining 16% of the market. For Q3, that means $4.2 billion in ad revenue went to companies outside the top 25.

Here’s what advertisers spent their money on, by format, in the first half of 2018. We can expect to see continued growth in these categories going forward.

With digital audio experiencing a 30.6% increase between HY 2017 and HY 2018, analysts dug into the details. Specifically, they broke out mobile audio (valued at $684 million for HY 2018) from desktop audio (valued at $250 million). This change is a nod to the growing popularity of podcasts and the associated advertising opportunities.

As more advertisers move into the DTC market and explore various formats, they'll need help optimizing their media mix. Show them a Digital Audit report, from AdMall at SalesFuel, and help them understand where they need to improve their strategy.