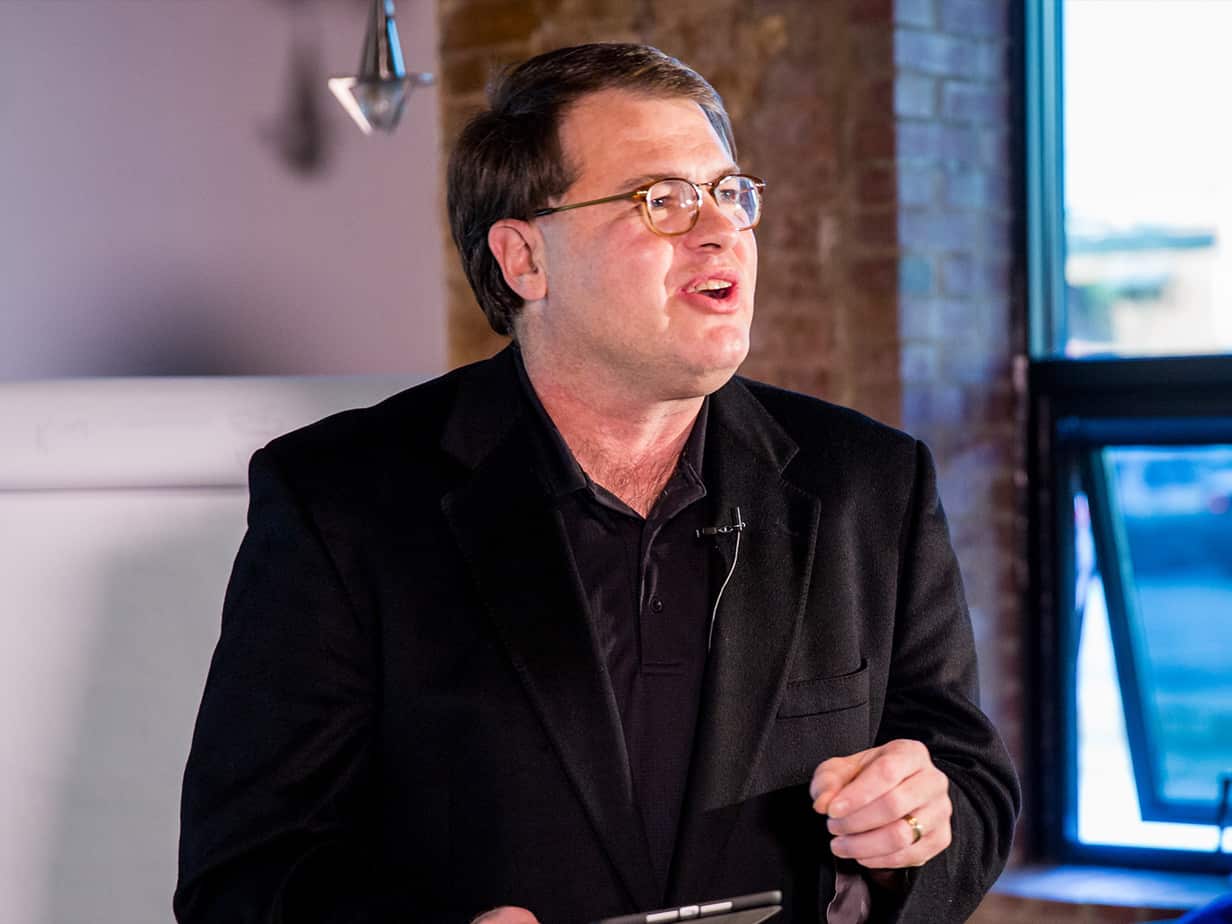 Only 26% of millennial salespeople say the sales coaching they've received has improved their win rates. A mere 15% of older salespeople can say the same. But these results (or your lack thereof) may not be entirely the sales managers' fault.

If the rep is not receptive to coaching, which is evident by one of several attitudes, the manager might as well be coaching a brick wall. Before you can begin any meaningful coaching that will boost performance, these attitudes must be addressed.

Could you just coach them out of these bad attitudes? A professional business coach might. A therapist possibly. But you, as a sales manager? Probably not. To improve the return on your coaching time, you must first identify your protégé’s ABC.

There are 7 Attitudes that Block Coaching Effectiveness

1. The Blame Shifter — This person either can see no wrong in whatever they do — or more likely, they know they've done wrong and try to get the heat off of them by shifting your attention to someone else. The first possibility indicates a lack of self awareness. The second indicates a problem with accepting responsibility. Either one of these issues will limit your coaching effectiveness.

2. The Elitist — This person erroneously thinks they're the smartest person in the room. I had an employee like this once who boasted about how Midwesterners weren't very smart and was more judgmental than Judge Judy. Every day, they would point out everything everyone else did wrong in their usual self-​righteous way. When I tried to coach them on anything, this person always tried to point out how I was also doing something wrong. ("I'll welcome your feedback at another time, but we're not here to talk about me right now.") This person likes to start sentences with "You should…"or "They shouldn't…" Good luck trying to coach The Elitist because they already think they're smarter than you!

3. The Victim — This person has a ready excuse for almost anything. They fight any new request with words like "I can't because…," "There just aren't enough hours in the day," "I'm too busy," or "I could if only…" The victim is always the first to find the reasons why something CAN'T be done, instead of finding the way it CAN be done. Sadly, with an attitude like this, they're only victimizing themselves.

4. The Contrarian — This person loves to push back any chance they get, often under the guise of "playing devil's advocate." They'll be the first to think of any highly unlikely scenario that proves what you just said is wrong. If you're a sales manager, you've probably seen this one a time or two. These reps may not be elitist, they just too often see the glass as half empty. If you're not careful, you'll spend more time arguing with The Contrarians than coaching them.

5. The Ageist — This attitude already sounds like an HR meeting waiting to happen. The millennials and first-​time employees may see you as being too old to know anything about technology. So any coaching involving use of the CRM or business intelligence tools will fall on the deaf ears of The Young Ageist. On the other end of the spectrum, The Older Ageist may think the young sales manager is too green and has no experience to provide them with any value (now get off my lawn!) If they keep this up, they're well on their way to being becoming a dinosaur, instead of being open to new ideas.

6. The Protectionist — This person is averse to change. They're the first to say "we tried that once before" or "that won't work" before ever trying it. They like the status quo and see change as a threat to their way of doing things — or worse yet, their jobs. Their fear and insecurity will keep them from totally trusting that the advice you give them is in their best interest. Everything will be great as long as you not dare look behind the curtain of the "great and powerful Oz." Ironically, fighting needed change is a bigger threat to their job.

7. The Ambivalent — Meh, whatevs! If they don't seem to care much about anything or anybody else, coaching is a colossal waste of time unless you can find a way to light a fire under their backside. Otherwise, their auto-​pilot should point them straight out the door, not into your office for a 1‑on‑1. Then again, maybe they're ambivalent because they already have one foot out the door?
And there’s one more…

7+1. The Corporate Rebel — This person is so hyper focused on their own job or their own department, they can't see the entire jungle because they're so deep in the weeds. "Why are the higher ups trying to jam this down our throats?" they may think. You may hear them use phrases like "They just don't understand" or "If they came down here to see how things are actually done." Well if THEY did, THEY may see that it's always you versus the world or us versus them. These are the attitudes that tempt corporate to be decentralized instead of more cost efficient or cause them to spend more time trying to get “buy in” than making the needed changes.

Does the existence of any of these attitudes mean you shouldn't coach them? Not necessarily.

If you look hard enough, you may be able to find an attitude in almost anyone to a limited degree. And that's the key phrase. It's the SEVERITY of the attitude that indicates whether coaching is a good use of your time. Too much of any one of these attitudes indicates you've got a potentially bigger problem to deal with before you can coach them on improving their performance.

If you ever think you don't have enough time for coaching, you just may be spending too much time on the people who are the least receptive to coaching. And that means you're probably also starving the people who will benefit from it most.

Just like your budget, your coaching time is a limited resource. So, demand the same level of ROI from coaching as you would from any line item on your budget.

CEO of @SalesFuel | Bestselling Author of "SalesCred" and "Hire Smarter, Sell More!" | Keynote Speaker | Certified Behavioral Analyst | Sales Credibility Expert
How can a #salesmanager handle the day-​to-​day demands of their job and still support a team of struggling sales pro… https://t.co/BdzPdPZmxn — 3 days ago