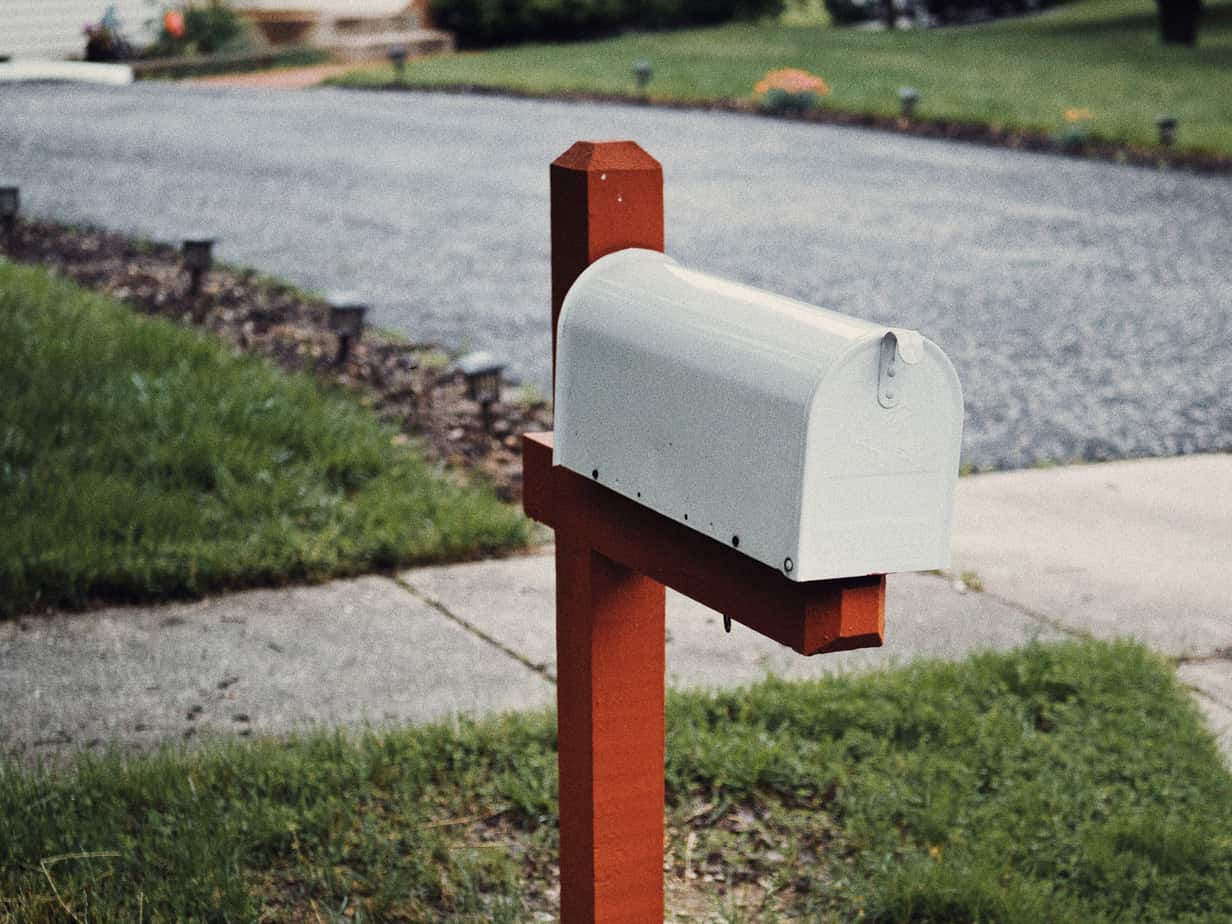 According to a study by Winterberry Group (who conducted another study on personal data we covered in a previous SalesFuel blog), direct mail volumes fell by 7.4%. That change took direct mail’s volume from 82.291 billion in 2018 to 76.201 billion in 2019 (the first time this medium’s numbers have fallen below 80 billion in the past four years). Additionally, direct mail’s media spend shrank 3.4% in 2019 (a total of $41.2 billion). This leads many advertisers to ask if direct mail still worth it.

However, even after direct mail’s decline, it still makes up nearly 20% of total offline media spend in 2019. In fact, direct mail had the third biggest spend last year after linear TV ($64.3 billion) and experiential/​sponsorship ($47 billion). Every other form of offline media didn’t top a total spend of $18 billion last year.

Additionally, Winterberry Group’s study found that direct mail’s volumes have a history of consistent up and down waves in volume and spend. Direct mail’s volume was up at 85.530 billion in 2016 before falling 5.1% in 2017, rising 1.4% in 2018 and falling again in 2019. According to the pattern, direct mail’s volume is set to be on the rise in 2020. Winterberry Group predicts that direct mail spending will grow by 0.6% this year, which will bring the medium’s total spending to $41.5 billion (an increase of $3 million). The rise will help direct mail keep its place as the offline medium with the third highest spending total, still well ahead of the media behind it.

So, is direct mail still worth it? Yes.

According to AudienceSCAN on AdMall by SalesFuel, Direct Mail Respondents make up 31.4% of adults in the U.S. Who are they and what do they plan on purchasing within the next year? Their AudienceSCAN profile will fill you in on all of that, as well as other types of marketing they respond to. If your client is on the fence about direct mail, this information could sway them in direct mail’s favor.