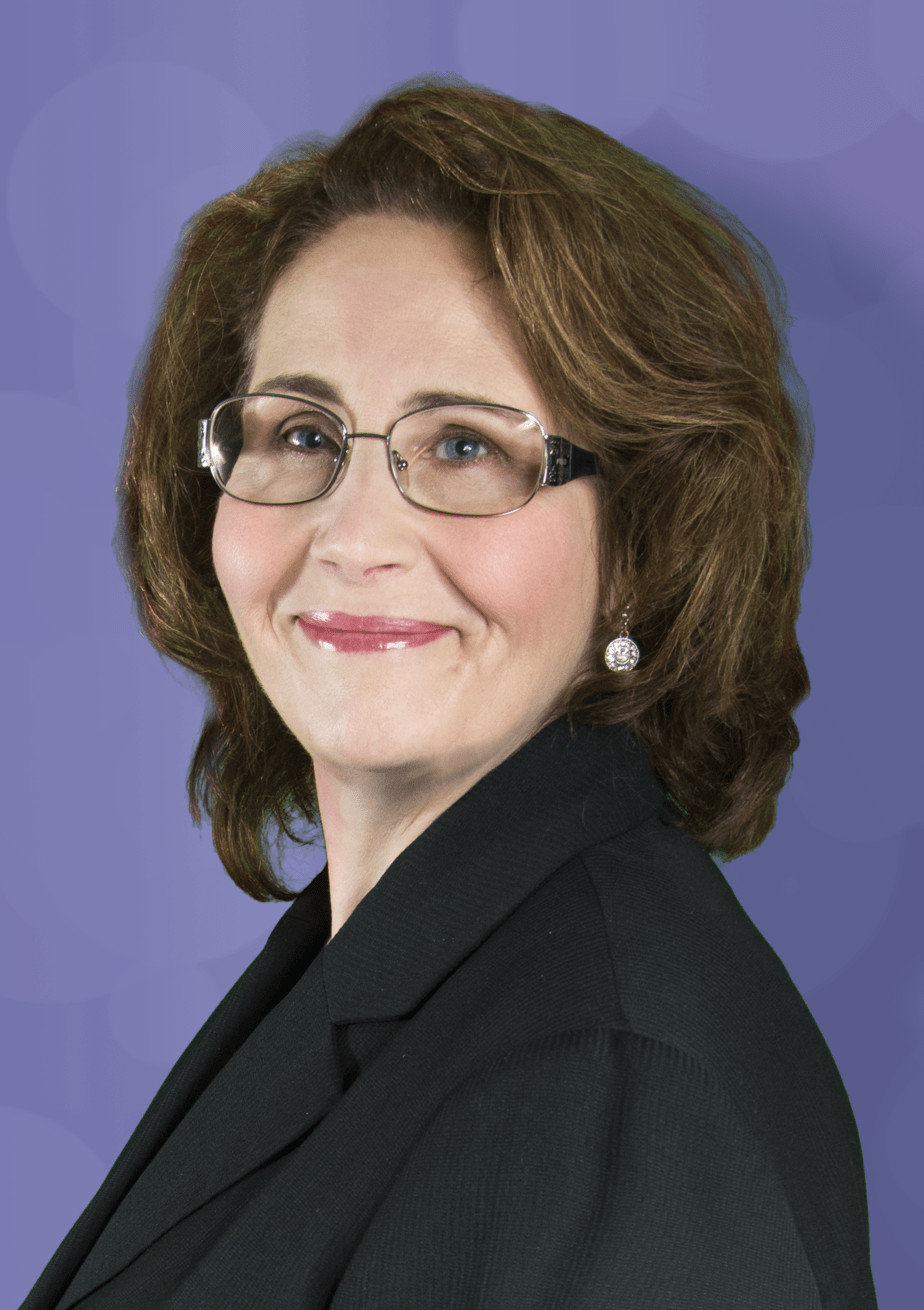 Last week, we described the difference between intention and actions. It’s an important distinction because actions overshadow intentions every time. Throughout our lives, in every relationship and situation, people will judge what they see us doing no matter what it was that we intended or meant to do.

In leadership, your credibility rides on this. Actions overshadow intentions.

There’s a little more to it than that. There’s another layer to be considered, the one that often comes in between the intention and the action. We often intend to do something, tell people we will do something, and then do something else. Our actions drown out our original promises and words. What others remember, judge and come to expect from us is not what we intend. It is not what we say. It is what we do. Our actions speak louder than words.

This is evident in personal relationships and in professional ones, too. I recently witnessed a situation where a team’s leader rallied the group and made an eloquent speech about how there is no “I” in TEAM. His words were inspiring and effective in getting people to think about how they could support each other in more and different ways then they had been.

But then it came time for those words to be tested. The leader was needed at a crucial time. The circumstances were dire, and the team was unable to proceed without his guidance on a project they took pride in, mainly because of their non‑I actions and passion for the team. At this unexpected juncture, the project was at risk. The team leader was the only one who could smooth the way for it to progress. Without his support at this exact moment, the work would be lost. Everyone, including the leader knew this.

Unfortunately, this pivotal moment happened just before the team leader’s daily visit to the gym. He was working with a trainer, and he was making progress on personal goals. He said to the team, “I have to care of myself, and I’ve already paid the trainer.” Then he left the office for 90 minutes. The setback to the project was significant. The blow to the team was devastating. His credibility was shot.

One bold team member called him on it, saying, “I thought there was no ‘I’ in TEAM…” The leader’s initial response was of the “yeah, but” variety. Soon, though, even he saw that there was no way to justify his choice. In fact, as he learned over time, there was no way to make the choice he made fit with the message he’d espoused. His actions had spoken louder than his words, as they always will. Actions overshadow intentions. The consequences matter.

He’s not alone. The team environment seems to be a toxic breeding ground for unfulfilled promises and disappointments. Part of the problem may be a lack of process. If teams don’t set out clear roles and responsibilities, and if meetings don’t start with clearly defined purposes and end with clearly assigned action items, then assumptions can lead to misunderstandings about who is doing what. That’s an easy fix for a team because there are abundant resources for fine-tuning process to improve productivity.

The broken promises and disappointments I’m referring to are the ones that may make you feel like you’re back in high school, assigned to a group project where everyone shares the grade. You know, the kind where just one or two of the team members actually do the work while others coast. In workplace teams, this dynamic is often masked by initial promises. Over time, people may not attend meetings that they’ve committed to… Or they may attend but be less engaged than others (checking e‑mail, minimally participating, etc.). Perhaps it plays out when the workload is divided and not everyone delivers the expected quantity or quality of work by the deadline set. Or it may show up when work hand-offs are made but then the work stalls out with one of the team members.

All too often, this disappointment stems from a leader’s reaction to a team’s work. After assigning a project, a leader may move on and have other priorities. Not encouraging, supporting or being available as a member of the team… these are actions that send a message that says, “It’s not important to me.”

The actions of not staying engaged with a team, whether they are the actions of a peer team member or a team leader, appear to signal indifference, a lack of respect for the team, and a marginalization of the work that’s been done as well as of the people who did it. Letting team members down through these kinds of actions diminishes motivation and trust. Being “too busy” to deliver on promises made is nothing more than trying to insert an “I” in TEAM.

There are better ways of handling situations where a team member truly can’t deliver what’s expected. Acknowledging the challenges and finding a replacement resource for the team is the honorable thing to do. Honest self-assessment regarding what can be committed and what can be delivered is essential. It’s simply not fair to take on more than you can handle and then expect others to be patient while you stall out the work they’re trying to do. Expecting others to understand that you intended to, wanted to, wished to do something more isn’t reasonable. Your actions are what they expected, and your actions are what you need to deliver.

Deb Calvert, “DISCOVER Questions® Get You Connected” author and Top 50 Sales Influencer, is President of People First Productivity Solutions, a UC Berkeley instructor, and a former Sales/Training Director of a Fortune 500 media company. She speaks and writes about the Stop Selling & Start Leading movement and offers sales training, coaching and consulting as well as leadership development programs. She is certified as an executive and sales coach by the ICF and is a Certified Master of The Leadership Challenge®. Deb has worked in every sector to build leadership capacity, team effectiveness and sales productivity with a “people first” approach.