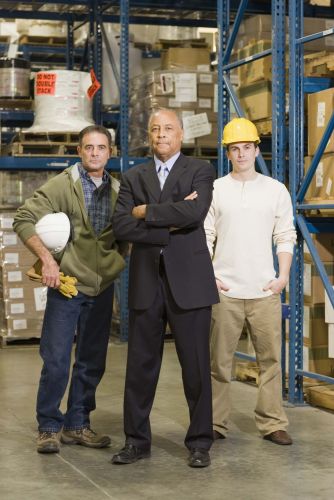 Leaders who take the top position in an organization face a challenge. They must decide if they can
make more of an impact on the bottom line by adopting their style to the existing culture or if they should maintain their leadership style even if it is far different from the established culture. A team of researchers led by Chad Hartnell studied this topic and published the  ‘paradoxical’ findings in Applied Psychology.

Hartnell’s team found that CEO styles which are at odds with established corporate cultures can drive improved returns on assets in the range of 1% to 4%. Hartnell called these findings ‘paradoxical’ as many experts believe CEOs should create culture.

If your leadership style doesn’t naturally fit into the culture at the company you’ve just joined, don’t rush to change your behavior. Take time to determine what’s missing in the current organization and what it will need to achieve success. Then decide how far you’ll go in making changes. Researchers reported that implementing small changes over time results in the best outcome.