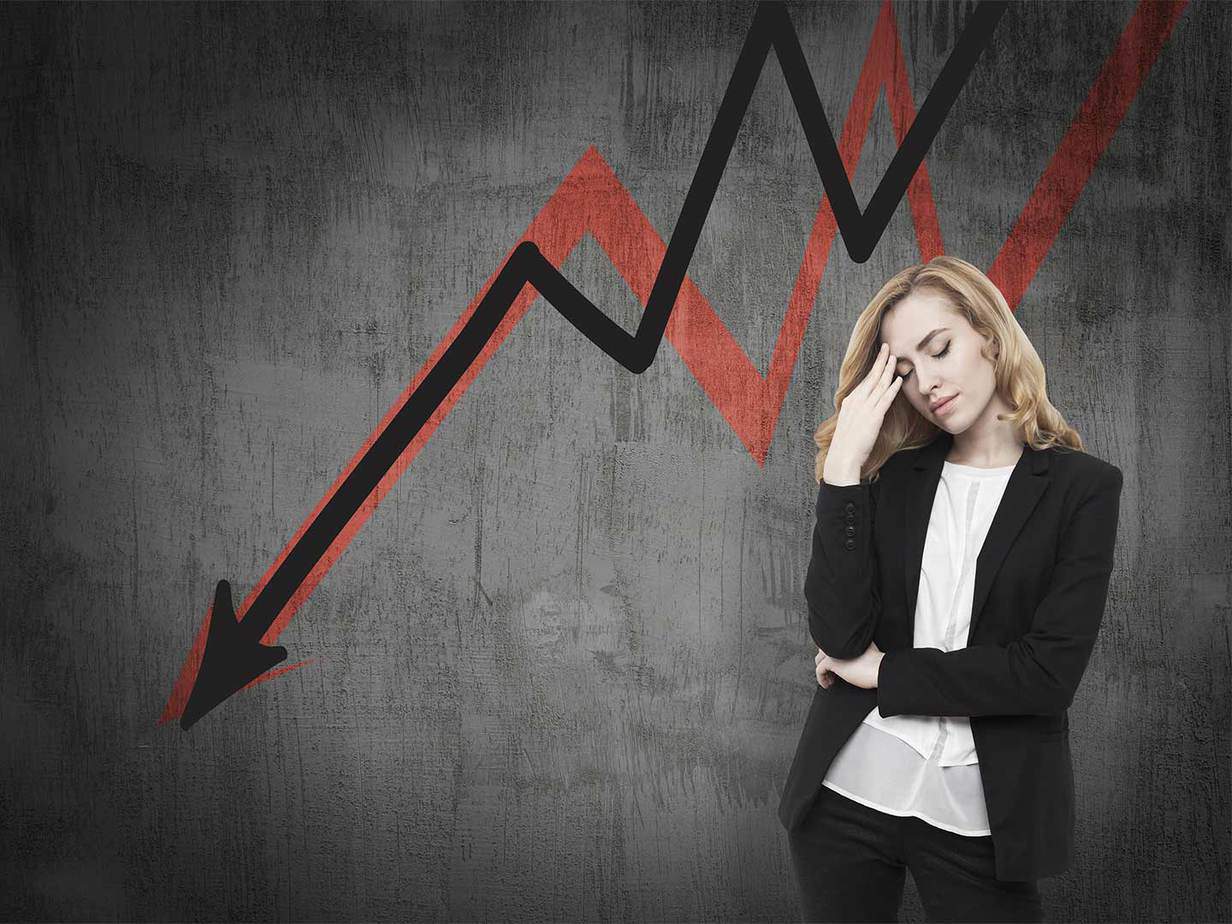 Managers often believe they can’t show weakness or indecision in front of their team members. This worry leads some managers to rush into taking action and then leads to gigantic failure. If this has happened to you, don’t worry. It’s what you do after a failure that makes a critical difference for your career, your team and your organization.

Making Decisions With Only Half of the Information You Need

In reflecting on lessons from failure, president emeritus of Tulane University Scott Cowen reminds leaders that they’re headed for trouble when they fail to understand reality. In his case, he was determined to re-​open Tulane the spring after Hurricane Katrina tore through the New Orleans area. He met his goal, but he hadn’t considered the fact that the rest of New Orleans was in no shape to accommodate returning citizens. As a result, only a few students returned to campus that spring.

When you’re facing adversity, you might be tempted to push through any and every problem that stands in the way of you and your team. There are times when no amount of work and wishful thinking will lead to success. If you’ve encountered a similar failure in your career, the most important element of the outcome is learning from it.

Cowen says, “Instead of just focusing on what it takes to be successful, we should be keenly aware of shortcomings that hinder our success.” That awareness often comes from listening to individuals who may disagree with you. Take all viewpoints into account when you make a decision. Once you develop the ability to think critically about a situation, you may not reach the decision you expected. And, your team members may not understand your thought process at first. But, in the long run, they’ll appreciate your vision as it relates to the success of the organization.

Being Slow to Correct Your Mistakes

We all make mistakes. The difference between mediocre and successful managers is the length of time it takes to correct the mistakes. One mistake organizational leaders make is to promote their top-​producing sales rep into a sales management position. They figure that the rep who knows the territory and clients well can translate that success to the reps. The problem is, many reps enjoy the thrill of selling, but they aren’t into coaching and training up-​and-​coming reps.

If you’ve made a huge promotional or hiring mistake, don’t let the situation fester. Your team members know there’s a problem. Before long, they’ll be gossiping about that instead of getting the work done. Do your team a favor. Admit and fix your mistake quickly.

Keep Cowen’s advice in mind. “By better understanding how we can fail, we are ultimately learning how to succeed.”