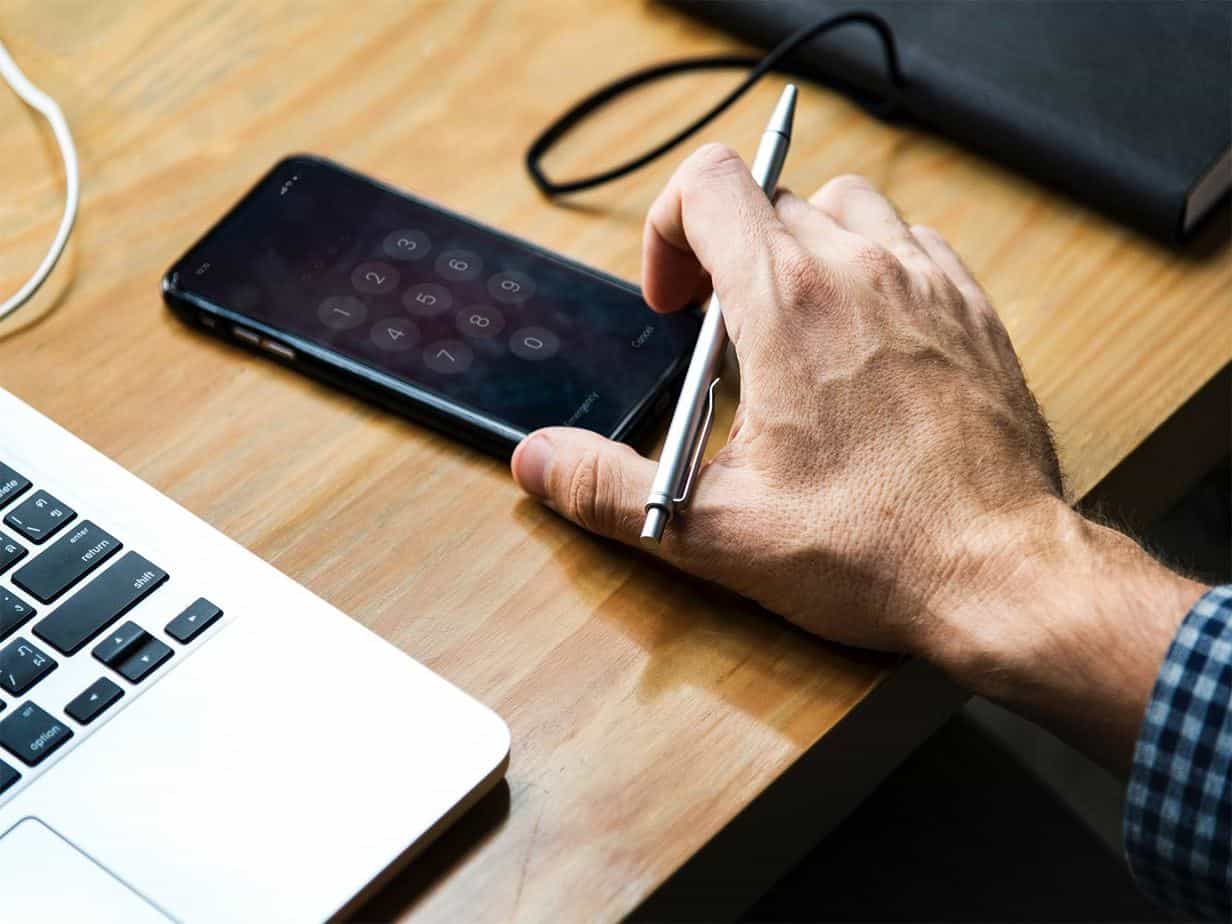 "Customers that browse across multiple digital environments hold the highest conversion rates — and lifetime value, according to ."

"Omnichannel consumers continue to shift between devices, environments and walled gardens, or services restricted to digital members, when making a purchase decision. Based on this purchase behavior, multi-​screen mobile shoppers are generating the highest lifetime value in terms of sales, according to 'Global Commerce Review for Q1 of 2018,' a report from Criteo."

"This customer segment is being driven by mobile shoppers. In addition to making purchases while on-​the-​go, these customers are active across all browsing environments. However, mobile transactions are no longer confined only to mobile websites."

"Apps account for over two-​thirds (70%) of mobile e‑commerce transactions in North America, for retailers with a shopping app. This trend extends across most world regions, as in-​app sales dominate."

"Almost half (47%) of all consumers in North America prefer purchasing via app, compared to mobile web (20%) or desktop (33%). In North America, the conversion rate on shopping apps is more than three-​times higher than on mobile web. Globally, in-​app transactions have increased by 22% year-over-year."

According to AudienceSCAN, 49.9% of M‑Commerce Shoppers own iPhones while 42.5% use Androids.

"With every transaction, these omnichannel customers also share “digital fingerprints” that present an opportunity for retailers to re-​engage them on future visits. Matching this online data with offline information is key to unlocking shopper intent and purchasing power, the study said."

"For example, omnichannel data is key to optimizing marketing efforts. Retailers that combine offline and online data can apply over four-​times as much sales data to inform their marketing strategies."

So, what advertisements are M‑Commerce Shoppers the most responsive to? According to AudienceSCAN, TV comes in first with 67.8% of this group having taken action after seeing a commercial within the past year. However, at least 10.2% of these audience members say that advertising on mobile apps is useful to them.