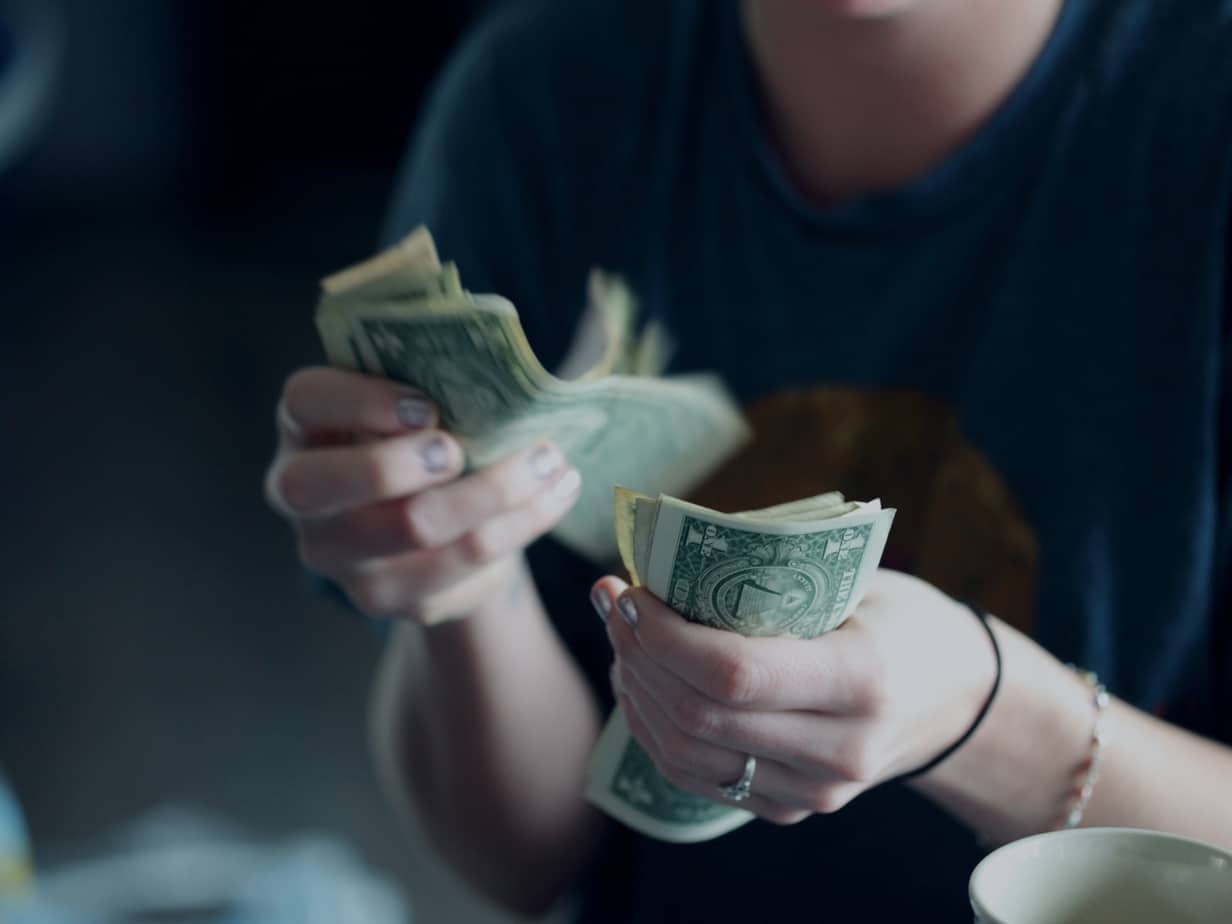 "Millennials, as a group, face some tough economic challenges — everything from paying down student loans to affording healthcare to figuring out how to buy a house, says Consumer Reports."

"Although many millennials are saving more, as a group they lag behind Gen Xers and baby boomers on a number of financial measures, according the Employee Benefit Research Institute (EBRI). The median family net worth for millennials (those under 40) stood at just $16,450 in 2016, compared with $103,130 for Gen Xers and $175,890 for baby boomers at the same stage in life."

"Debt is a key reason so many millennials are falling behind financially. A new Bank of America survey found that more than three-​quarters of millennials are carrying debt, such as student loans and credit card balances. Of those, 16% owe $50,000 or more (not including mortgage debt)."

"Nearly eight out of 10 of millennials with debt say they can't achieve their personal or financial goals because of it, including buying a house or saving for the future."

"Although two-​thirds of millennials have an employer retirement plan, only about 36% contribute, according to the National Institute on Retirement Security, a nonprofit group."

"That's not too surprising, because many young adults are focused on other financial goals, such as buying a first home or affording child care, as well as paying down student loans."

"As a recent survey by EBRI found, 65% of millennials said that other financial goals were more important now than retirement. More than 60 percent also said that preparing for retirement made them feel stressed. Both responses were higher than those for Gen Xers or boomers."

"It's important not to let stress get in the way of success. Perhaps millennials may not be able to achieve all of their goals right away, but with the right strategy, they may be able to get there sooner than they think."

According to AudienceSCAN, Debt Reducing/​Saving Improvement Consumers are 22% more likely than others to say their favorite section of blogs, magazines and newspapers to read is business/​money/​finance.

AudienceSCAN data is available for your applications and dashboards through the SalesFuel API. In addition, AdMall contains industry profiles on financial advisory services and banks (community and regional and national), as well as lead lists at the local level. Media companies, sales reps and agencies can access this data with a subscription to AdMall from SalesFuel.