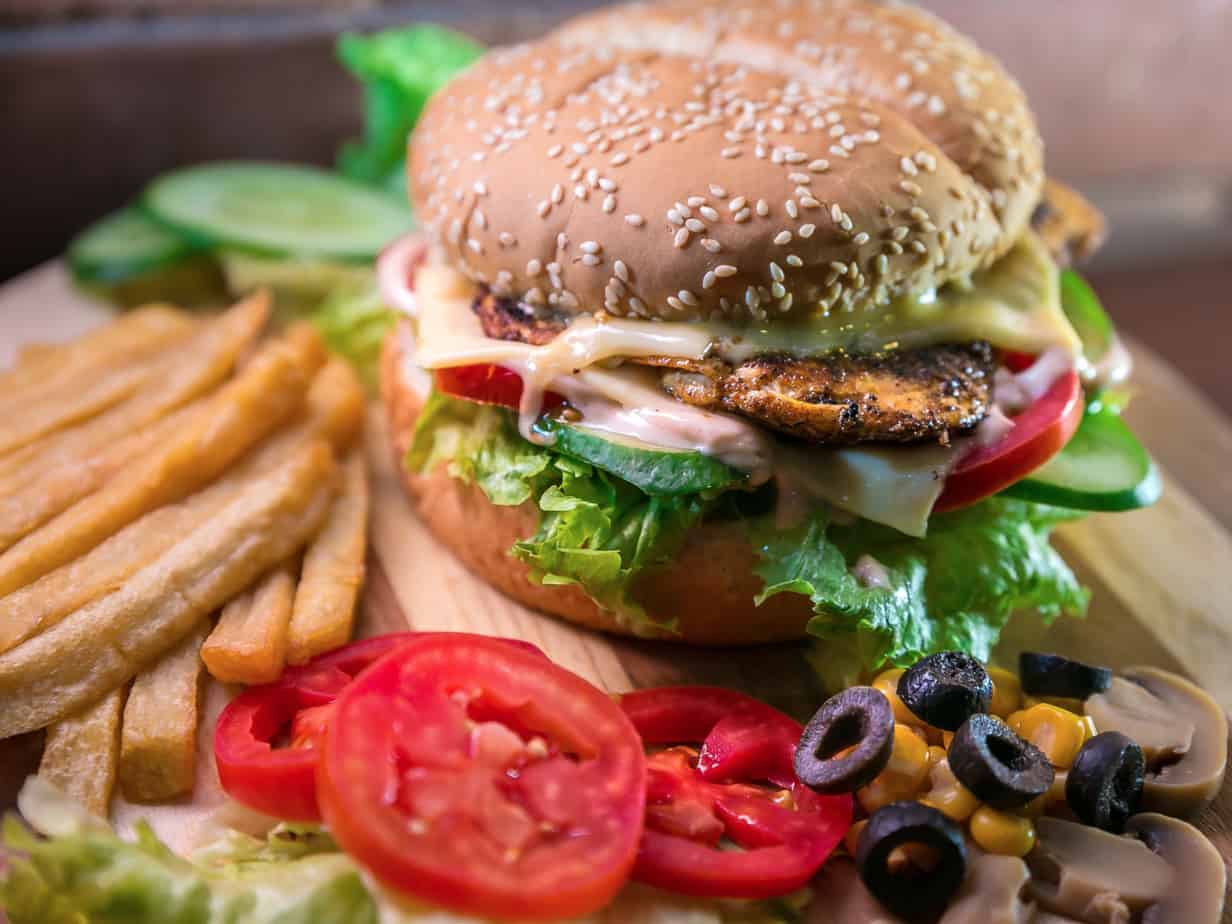 “'No,' says The NPD Group, which daily tracks U.S. consumers use of restaurants and other foodservice outlets. Burgers still rule the roost and are the top sandwich ordered overall."

"By the numbers, the average number of times a customer purchased a burger at a restaurant over the 12-​month period ending February 2019 was 14.7 times and the customer purchase frequency of chicken sandwiches was 8.7, according to NPD’s receipt harvesting service, Checkout, which tracks the same buyer's purchasing behaviors over time. Burgers also have the upper hand when it comes to menu importance or the percentage of all restaurant orders that include one. Burgers are included in 14.1% of all restaurant orders and chicken sandwiches are included in 6.5% of orders."

According to AudienceSCAN, within the past six months, 32.9% of Burger Restaurant Diners have used a mobile device to order food for either takeout or delivery and 44.8% used their mobile devices to get directions to a business. These diners are also 38% more likely than others to find advertising on their mobile apps useful and, last year, 45.9% took action after either seeing an ad on their mobile smartphone apps or receiving an ad via text.

"Although chicken sandwiches are second in the sandwich pecking order, they are gaining ground. Chicken sandwich servings ordered in the year ending February 2019 were up 4% from same period year ago at four billion servings. Burger orders, on the other hand, were flat from year ago at 8.6 billion ordered."“'Both burgers and chicken sandwiches are winners for foodservice and restaurant operators,' said David Portalatin, NPD food industry advisor and author of Eating Patterns in America. 'Both are popular with consumers and both can be dressed up with different flavors and fixings to meet a variety of different tastes.'”

Deals are one of the best ways into the hearts of Burger Restaurant Diners. According to AudienceSCAN, 37.3% of these diners would like to reduce debt or increase savings this year. As a result, within the last six months, 47.6% have used the internet to find coupons or discount codes and 32.2% have used a mobile device to redeem or download coupons. Last year, 61.5% were motivated by direct mail ads and coupons and 48.3% took action after seeing ads on daily deals websites such as Groupon. Advertisers can also tantalize these diners' taste buds through visual advertisements. Last year, 66.7% of these diners took action after seeing a TV commercial and 37.6% were motivated by outdoor ads.