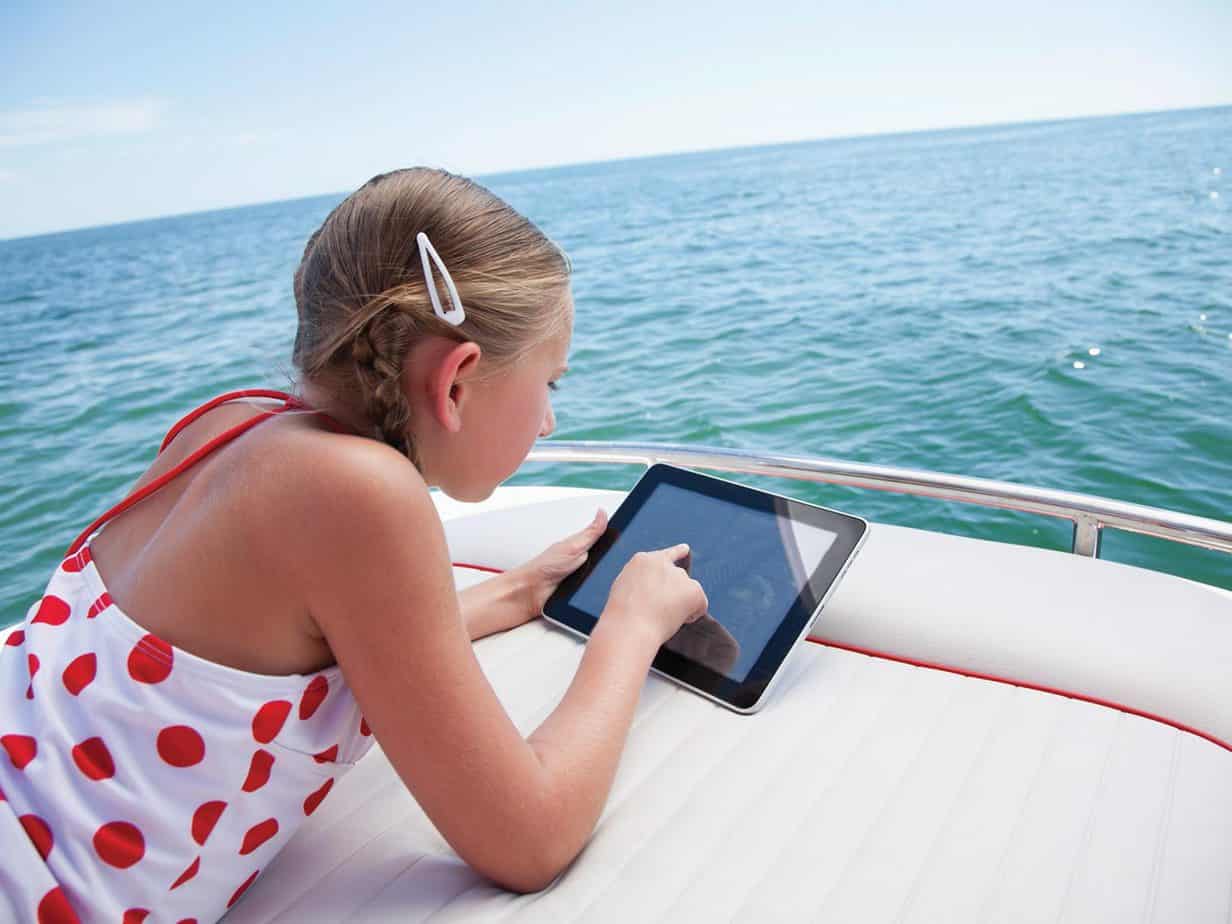 Forget sitting around watching TV, today’s kids are all too eager to swap their TV time for a more digital media instead. And with the kids digital advertising market expected to reach $1.2 billion by 2019, according to professional services network PwC and kids digital media company SuperAwesome, it’s important for advertisers to know how to advertise to the two to 16 year-​old age group.

When you think back to your childhood, a majority of the time you weren’t spending outside probably consisted of sitting in front of a TV. However, SuperAwesome found that viewership of major U.S. children’s TV networks has been declining over the past few years, plummeting as dramatically as 0.6 million child viewers from 2010 to 2015 for networks such as Nickelodeon. Where is their attention being diverted to? Digital.

All of the free content available via tablets and smartphones has parents handing over these devices to their children so that the kids can watch online videos, play games, and fool around on apps. SuperAwesome believes that children spend approximately 30% of their time online on YouTube. That amounts to around 4.5 of the 15 hours kids are estimated to spend online on a weekly basis.

Where are they spending the rest? SuperAwesome also showcases in their report that game platforms have been on the rise since November 2015 with the the average platform studied jumping from 100 unique visitors in November 2015 to around 200 to 250 by April 2017.

PwC points out that the shift to digital is a great opportunity for advertisers. For example, online videos and games provide an environment that allows brands to be much more engaging than a typical TV commercial. The digital space also gives brands the opportunity to expand their online presence.

If you’re selling digital ad space, remind your clients that today’s kids are immersed in the online world and may be more likely to notice advertising messages there.