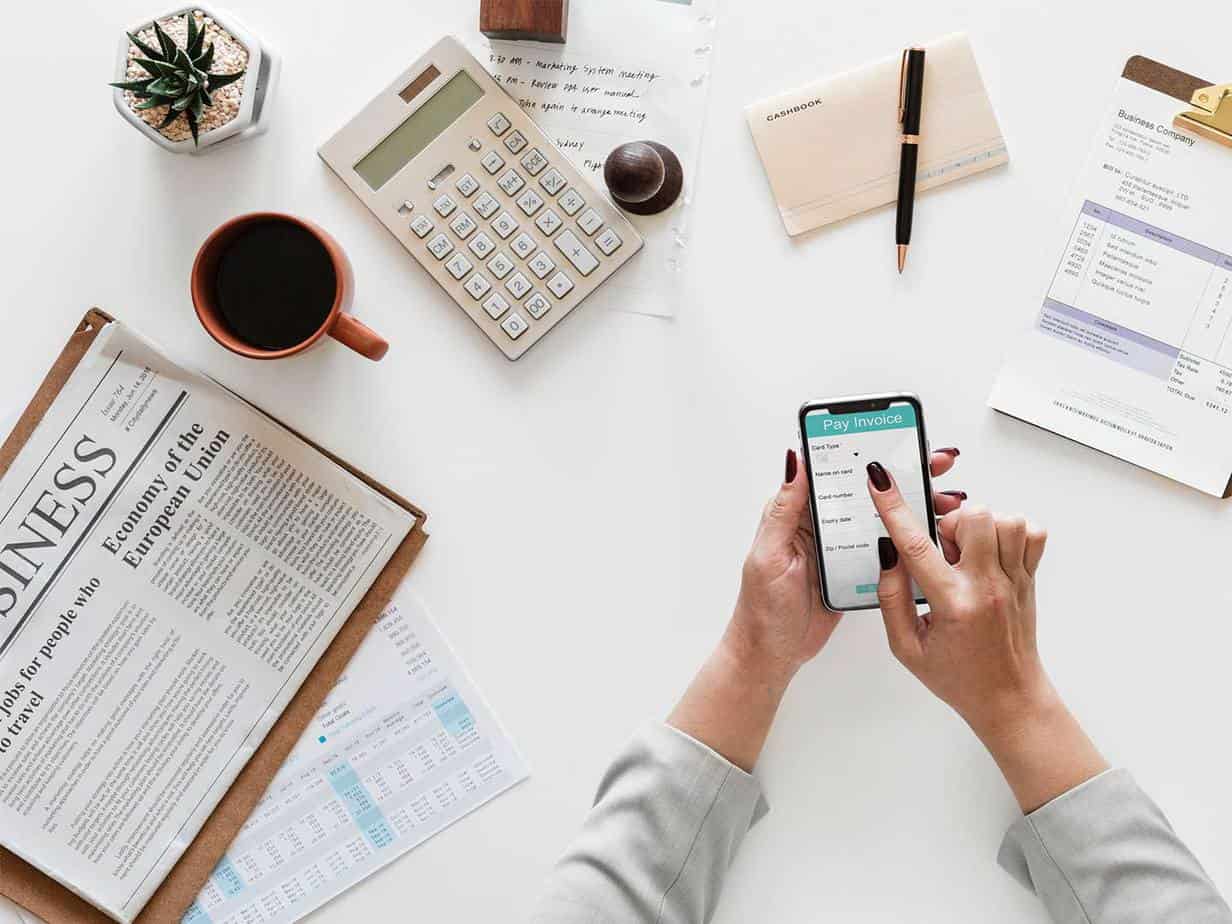 No salesperson can deny the efficiency of good, old-fashioned phone sales. Calls are the most direct way to reach a prospect. And, even if you get sent to voicemail, you know your message will be heard. There’s no wondering whether your message got sent to a spam folder. Just like everything in sales, though, there is an art to the phone call. Luckily, InsideSales​.com spent three years gathering data for their Lead Response Best Practices infographic report. The InsideSales​.com report encompassed 100,000 calls made to 15,000 different leads. Here is what they discovered.

According to InsideSales’ study, Wednesdays and Thursdays are the top two days to make sales calls. Out of the calls included in the study, most days never yielded more than 2,000 first dial contacts. However, Thursdays had 2,340 first contacts and Wednesdays has 2,260. So, make your sales calls in the middle of the week.

The Most Effective Times

No other time of day can even hold a candle to 4:00 p.m., reports InsideSales. While most other times of day hovered below 2,000 first dial contacts, 4:00 p.m. left them all in its dust with a whopping 3,000+! That lead holds until 5:00 p.m., when the first dial contact number then begins to fall below 2,500. The hours of 5:00 p.m. and 8:00 a.m. tie for second place as the best time to make calls, and weigh in at around 2,500 first dial contacts made. Your contacts are feeling the most productive first thing in the morning and in the home stretch of work. Make sure you’re calling during these surges of energy!

How Much is too Much?

What if your prospects don’t pick up, even during the peak hours on the days listed above? Try again. And again and again. InsideSales recommends calling a prospect a minimum of six times before throwing in the towel. According to their study, your first attempt at calling has below a 40% chance of being answered. However, that percentage steadily rises the more times you call before reaching its peak at six attempts. You have a product or service your prospects need. Show them that through resilience!