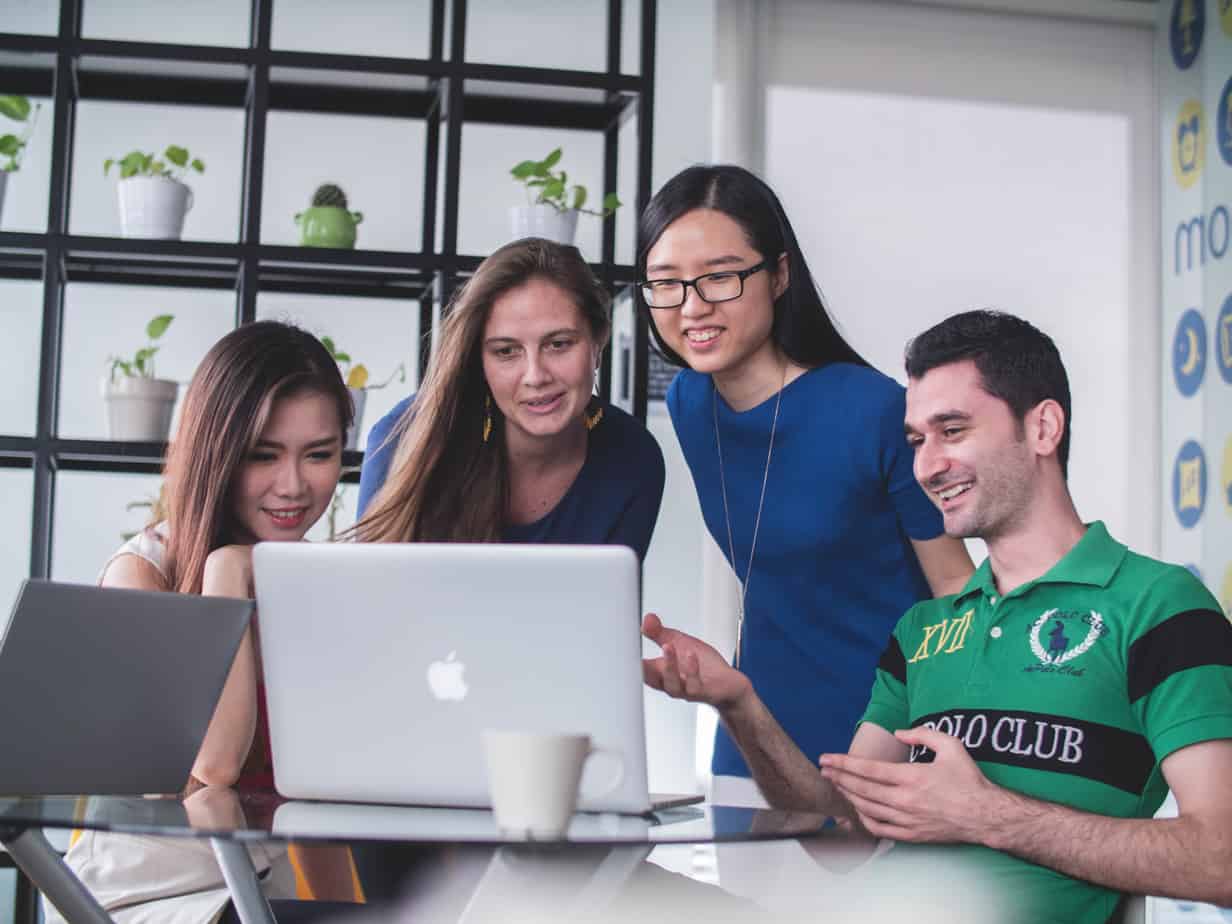 You make think of Generation Z as youngsters with no buying power, but the oldest members are in their early 20s and are highly active on digital platforms, reports J. Walter Thompson Intelligence. Not only do they have buying power, they’re very open about everything they like and broadcast those opinions on all the platforms they’re a part of. So, it’s about time your clients got this generation on their radar.

Advertisers may have some difficulty figuring out how exactly to advertise to these consumers. After all, this group is incredibly creative (51% believe they’re the most creative generation yet), so it could be difficult to catch and maintain their attention. For example, more than a quarter of them avoid websites with popups and change the channel during TV commercials, according to AudienceSCAN.

However, 55% of members of Gen Z find social media and the internet to be more creative than traditional media, and more than half are active on YouTube, Facebook, Instagram and Snapchat. If Gen Zers are in the digital space, that’s where your clients need to put their ads.

Okay, digital ads; great! But there was also mention of difficulty gaining Gen Z’s attention. To accomplish this, your client’s ads should be visually appealing. J. Walter Thompson says that this generation prefers images over a lot of text, and also refers to them as “mobile-​first storytellers.” Specifically, they love creating and sharing videos. Additionally, J. Walter Thompson discovered that Gen Z favors messages that featuring the theme of “be yourself.” Humor and entertainment are also motivators for these consumers.

Got all that? Visually appealing digital ads with positive or humorous messages are the way into Gen Z’s wallet. If you want to know exactly what they’re planning on spending their money on this year, you can head to their AudienceSCAN profile on AdMall by SalesFuel.