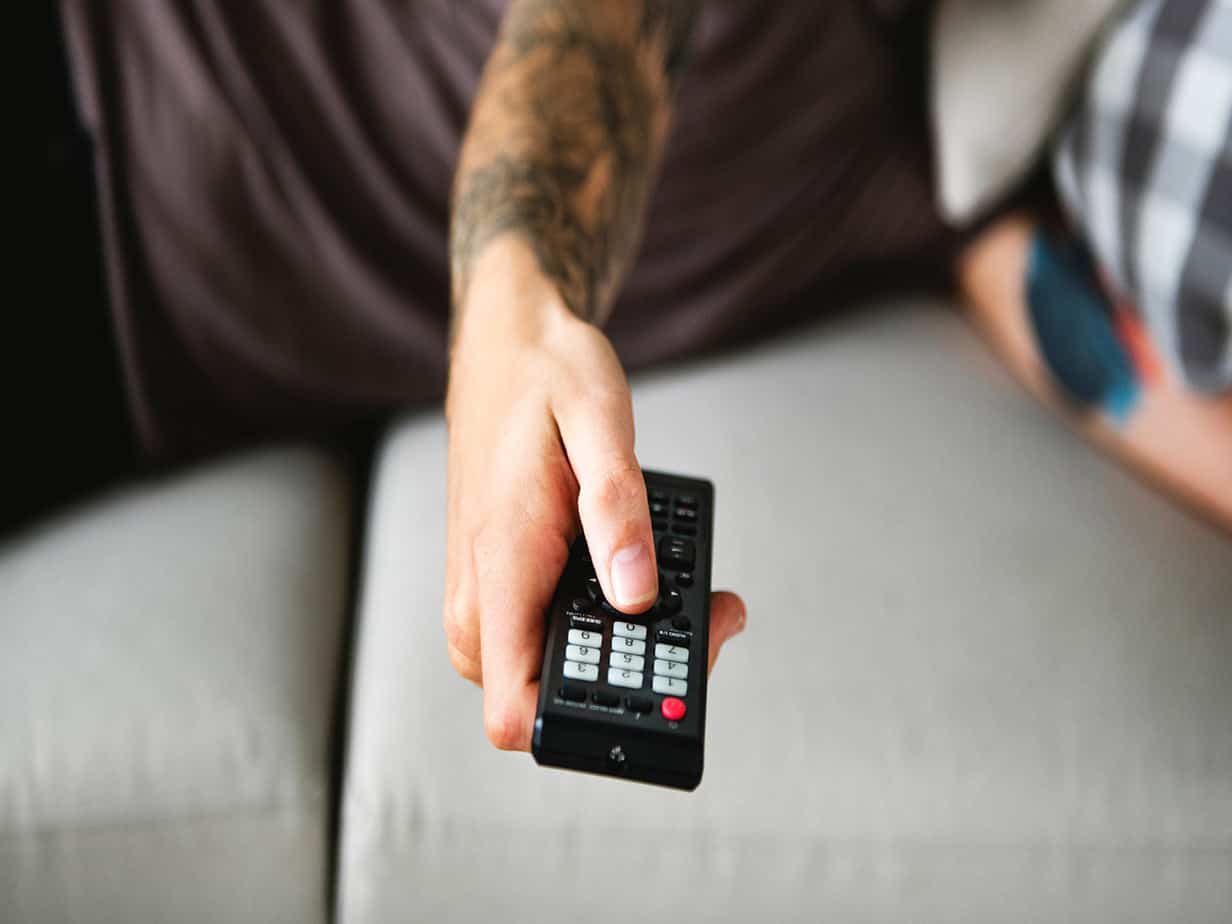 Fifteen percent of pay-TV subscribers, slightly less than half of all who made changes in the past year, downgraded to a less expensive TV service.

According to AudienceSCAN, 19.8% of American adults get most of their TV programming from the internet. About 40% of OTT TV Viewers have a personal goal to reduce debt/increase savings and they may be using their tech-savviness to do so. Last year, 57.5% of this consumer group used a search engine to research a product they were considering for purchase, but only 22.7% will go past the first page of results. Google is the favored search engine of 91.2% of this group.

"OTT subscriptions are on the rise, reaching 64% of U.S. broadband households, as pay-TV subscriptions decline, so all players are looking for that magic combination of service types, content, and pricing in order to secure subscribers," said Elizabeth Parks, SVP, Parks Associates. "Our research helps illuminate consumer interest and expectations as well as enhance the understanding of disruptive business models and technologies in order to craft optimal video service strategies."

OTT TV Viewers can be targeted with digital advertisements. According to AudienceSCAN, they're 13% more likely than other adults to find advertising on their mobile apps helpful to them and, last year, 43.3% took action after seeing an ad in their mobile smartphone apps or after receiving a text ad. Last year, 44% took action after receiving email ads and 35.3% clicked on text links on websites. Traditional media can also be effective since 52% took action after seeing a TV commercial and 48.4% were driven to action by direct mail ads/coupons last year.