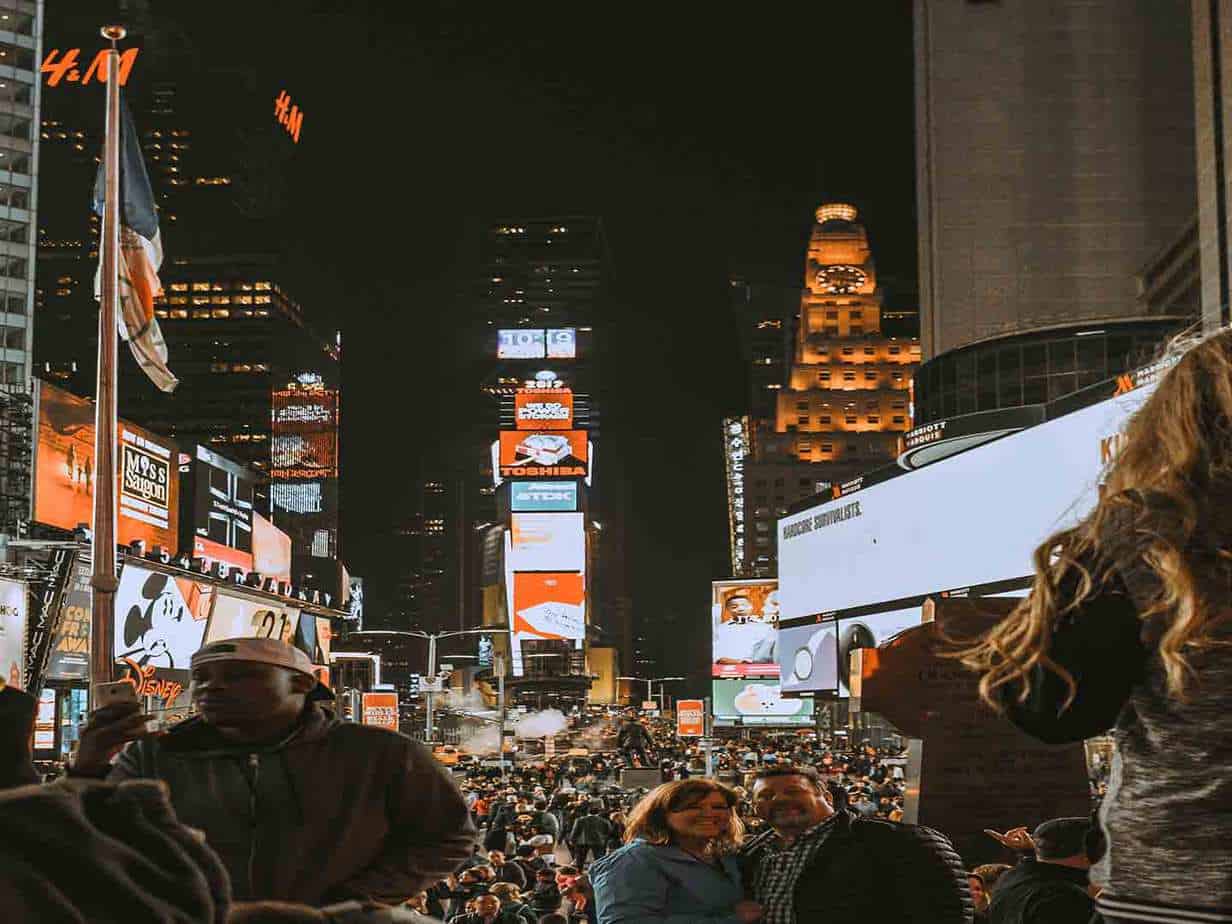 Which media format is practically guaranteed to catch consumers’ attention as they slog between work and the office? Out-​of-​home. Whether it’s billboards, transit, street furniture or place-​based, consumers notice these ads. Marketers appear to be figuring this out as they spent $1.848 billion on third quarter OOH ad spending. That spending level is 3.8% higher than it was during the same period last year.

OOOA analysts report that spending in the top ten verticals accounted for 80.7% of the media format’s revenue in Q3. Miscellaneous services and amusement marketers topped the list with $428 million in spending and 23.2% of the Q3 revenue. Other big spending sectors include:

A MAGNA report cited by OAAA analysts indicates that all advertising is on track to grow by 2.1% in 2018. When compared to the projected drop in traditional media advertising of 5.1%, OOH operators have plenty to cheer about with regard to their larger-​than-​average growth rate.

If you sell OOH space, remind your clients that this old-​school media format has kept up with the times. In fact, digital OOH ad spending comprises 28% of the total. Digital billboards can be programmed to take environmental conditions into account when they determine which ads to display. Commuters stuck in traffic might be influenced to buy on the way home after they see your clients’ ads about take-​home dinners. Keep in mind that the 370,000 active billboards in the U.S. make up 66% of OOH ad spending.

OOH also works well with other media formats to influence consumer purchases. Industry research shows that consumers exposed to billboards turn to search tools to learn more about a product they’ve seen advertised. They’ll also check out social media. According to surveys, marketers can count on a 47% jump in sales activation when OOH and other media formats work together.

If your clients are still hesitant about OOH advertising, show them the average cost for CPM for the following media formats:

They’ll likely be willing to spend $5.22 to reach 1,000 people. And you show them who is most influenced by OOH advertising when you share AudienceSCAN data collected AdMall from SalesFuel.