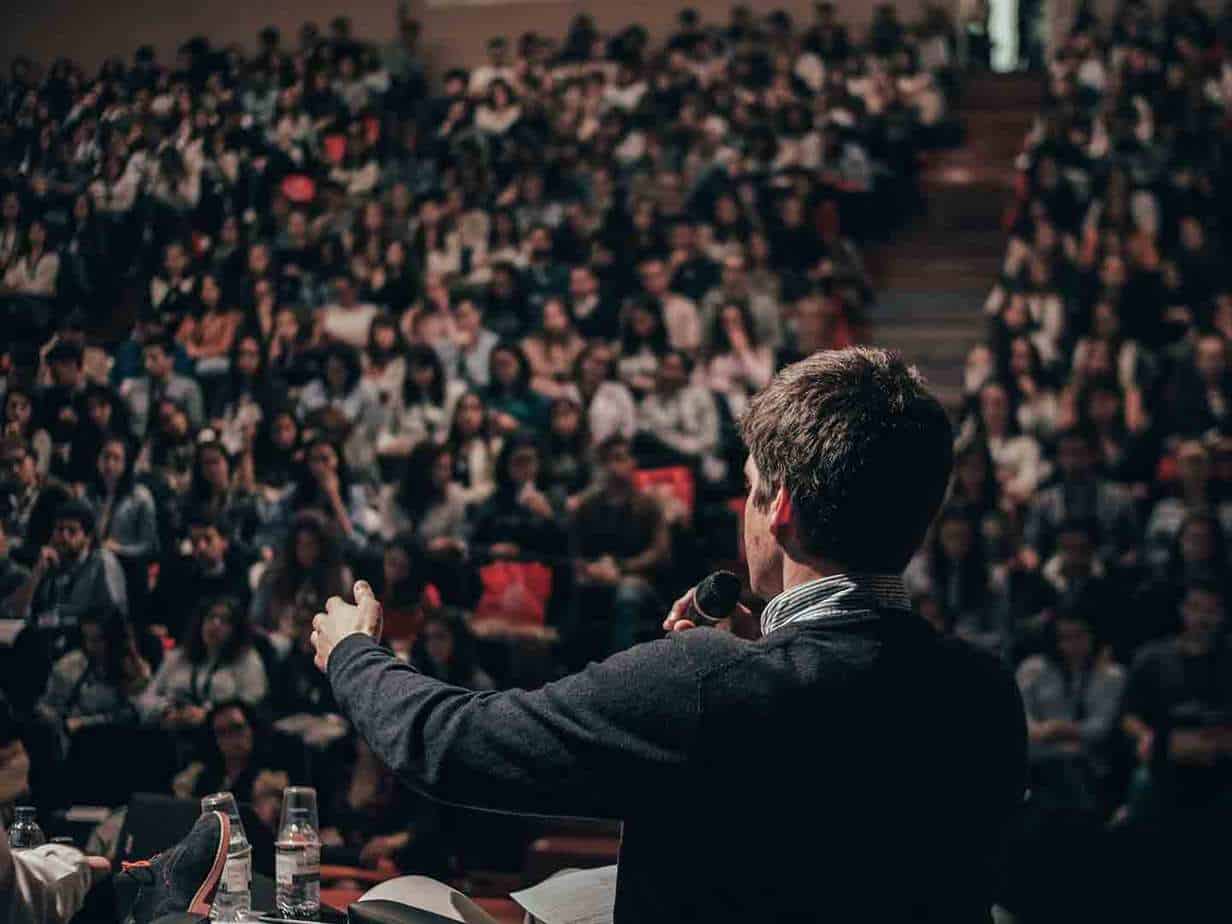 It feels like the ballots have barely been counted since the November 2018 election ended. But it’s not too soon to help your clients plan strategies for the coming 2020 election. Presidential hopefuls have already announced their candidacy. It won’t be long before they, and the political action committees (PACs), start buying ads.

Advertisers spent big money at the local level to influence voters in 2018. The final numbers look like this:

The huge boost in digital came as campaign managers realized they could reach voters at very affordable rates. One study finds that the average cost per Facebook impression was $.007. A typical ad posted on Facebook cost the advertiser between $153 and $600. And they could count on generating between 1,000 and 4,800 impressions.

TV and the Next Election

The TVB has not missed the trend of campaign officials turning to TV ad spending. Last fall, their survey found that 89% of people who remembered any kind of political ad said they saw one on spot TV. The more important detail from the survey is about trust.

Consumers make decisions based on credibility. The following percentages of consumers say ads on these media formats were credible and influential as they determined who the local candidates were:

The power of advertising media formats extends to decision-​making as well. At least 47% of voters point to TV as the format that helped them make up their minds.

There’s no denying campaign managers' growing interest in digital advertising. The TVB study shows that using digital in conjunction with TV can yield great results. For example, 75% of consumers who saw a TV commercial about a candidate subsequently searched online to get more information.

Using TV can help boost the credibility of digital. Nearly six in 10 voters believe that social media is rife with fake news. A TV ad that is supported with online media buys may increase confidence among voters when they question whether they are seeing the truth.

To learn which media formats influence specific kinds of voters, and to learn which types of TV programming they view, check out the AudienceSCAN profiles available at AdMall from SalesFuel.