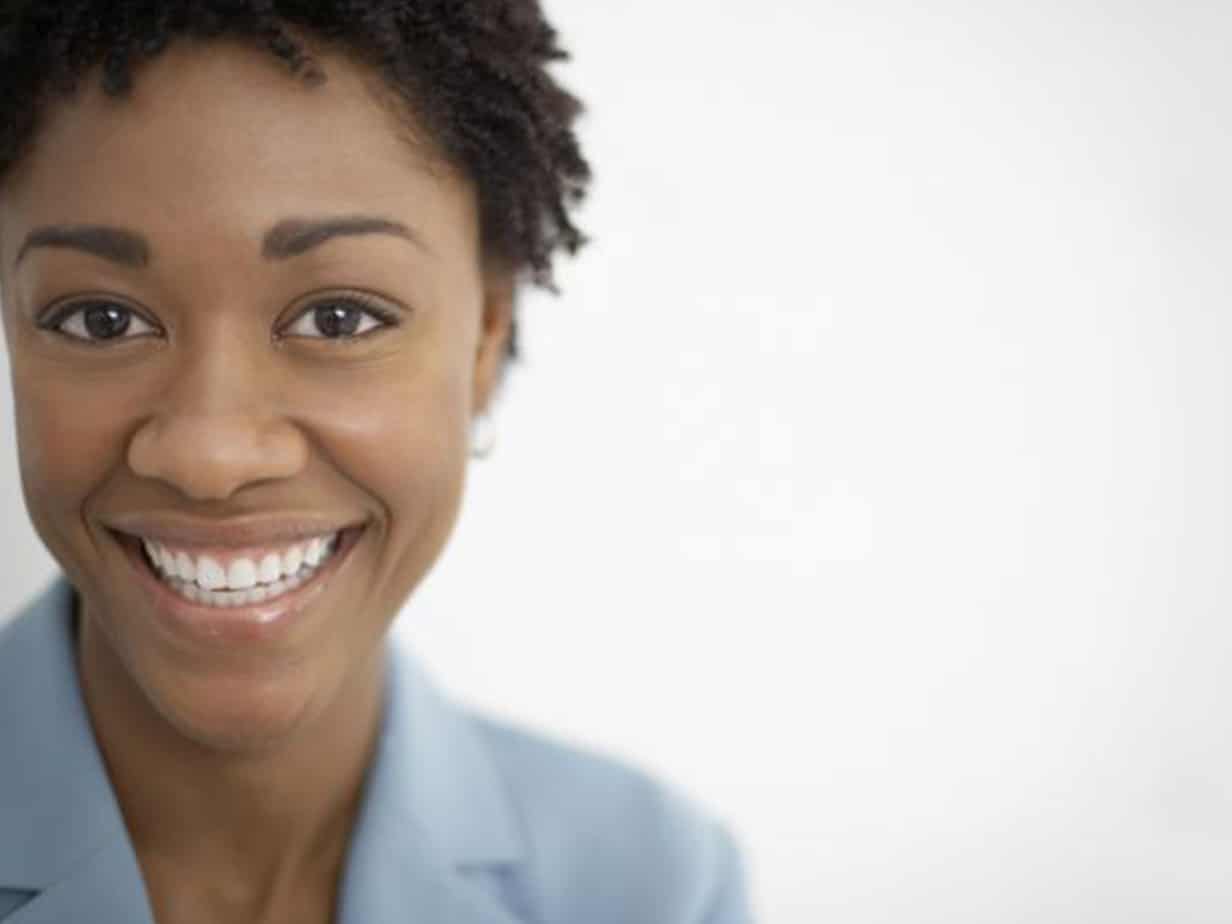 Some people are influencers by nature. They have a natural style and affinity for empathy, listening and putting others at ease. They are naturals at building credibility, authentic rapport and trust. Others are lucky to have great role models who also coach and guide them to become great influencers. However, in my experience, most of us aren’t naturals at influencing effectively and have poor or nonexistent role models.

A good number of business people just aren’t getting the right quantity nor quality of coaching, training and mentoring around this critical skill. Some don’t get enough and some don’t get any.

You’ve probably heard of Malcolm Gladwell, the author of The Tipping Point, and several other extraordinary books. In his book, Outliers, Gladwell says that it takes roughly 10,000 hours of practice to achieve mastery in any field. That’s a lot of practice. The Art of Influence Simplified hopes to save people a good chunk of those 10,000 hours by helping them to quickly learn and understand the patterns of what extraordinary influencers in business actually do.

Perhaps more importantly, is understanding what these influencers believe. There are a few key beliefs of excellent influencers, who are perceived to be trusted advisors by their customers. If you are perceived as a trusted advisor, versus "the salesperson" or "vendor," you are doing something different and that difference makes you more valuable and effective over time.

We could do multiple books on why a significant percentage of salespeople don’t influence as positively or as effectively as they could. A short list begins with:

Gregg Baron, CMC is the president of Success Sciences, Inc. headquartered in Tampa, FL. Success Sciences is a research based performance improvement firm that focuses on developing a team’s ability to earn and retain more successful customer relationships. They do that by significantly enhancing their competence, confidence and consistency in managing the prospect and customer experience.