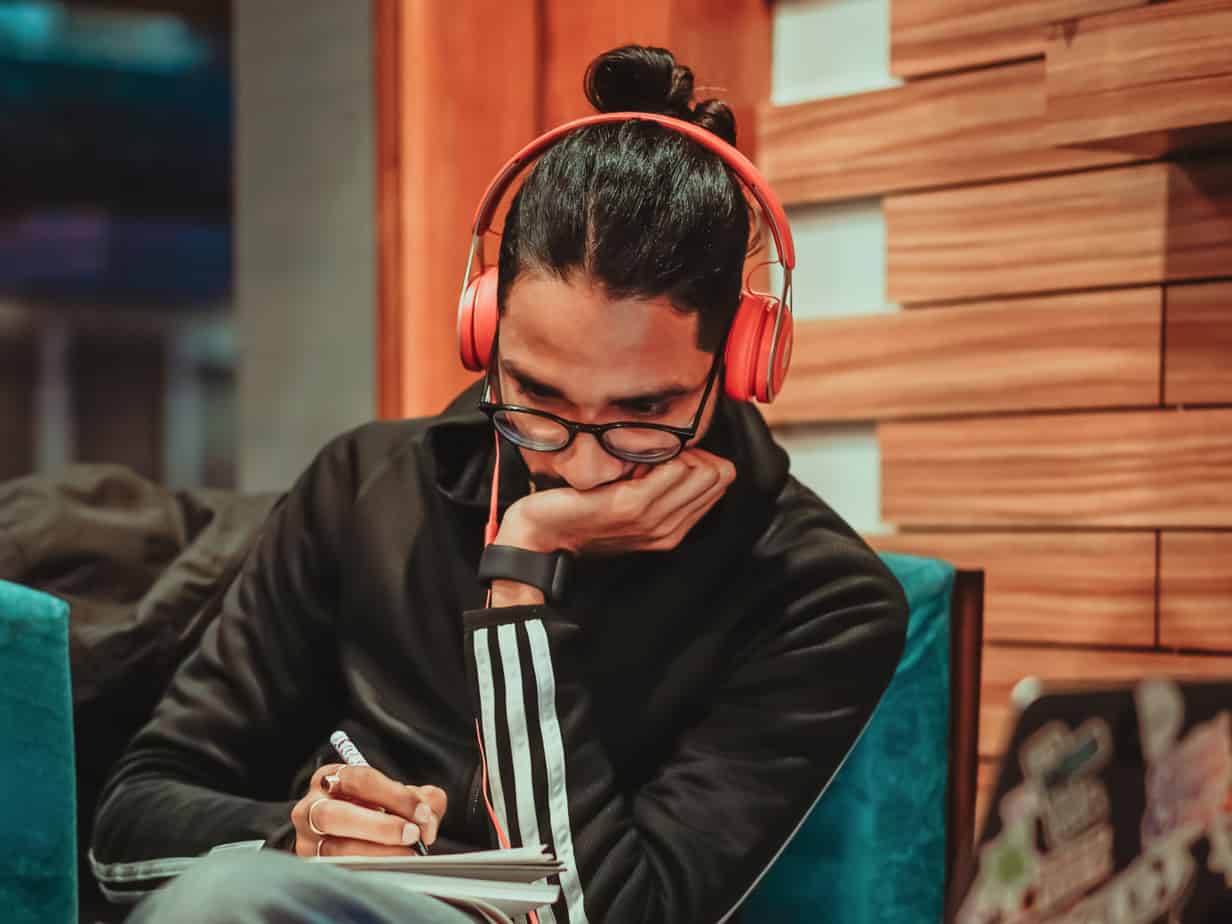 COVID-​19 is continuing to force more Americans into quarantine and they’re looking for ways to keep themselves occupied. They’re bored, and they’re turning to media as a solution. One medium that is rising in popularity since stay-​at-​home orders have been in place is radio.

Not only is radio content entertaining, it’s a medium Americans trust. Nielsen Audio’s managing director Brad Kelly says, “60% of Americans of adults 18 and older hold radio content in high regard and trust it to deliver timely information about the current COVID-​19 outbreak. In a time of heightened uncertainty and disrupted routines, consumers are turning to radio as a trusted source of information and community connection, mirroring patterns observed during past regional and national disasters and weather events.”

Before the pandemic hit, Nielsen estimated that the average American spent around 12 hours consuming media on a daily basis. Now, Nielsen estimates that quarantined Americans’ daily media consumption will increase by as much as 60%.

An increase in radio content consumption also means further opportunities for radio advertisers. 19.3% of U.S. adults reported taking action because of a radio ad they heard in the month before the pandemic began, according to AudienceSCAN on AdMall by SalesFuel. That number will likely rise with the increase in listeners. What are American’s favorite audio talk shows? What other advertising media do various demographics react to the most? AudienceSCAN’s audience profiles hold the answers to those questions and more.