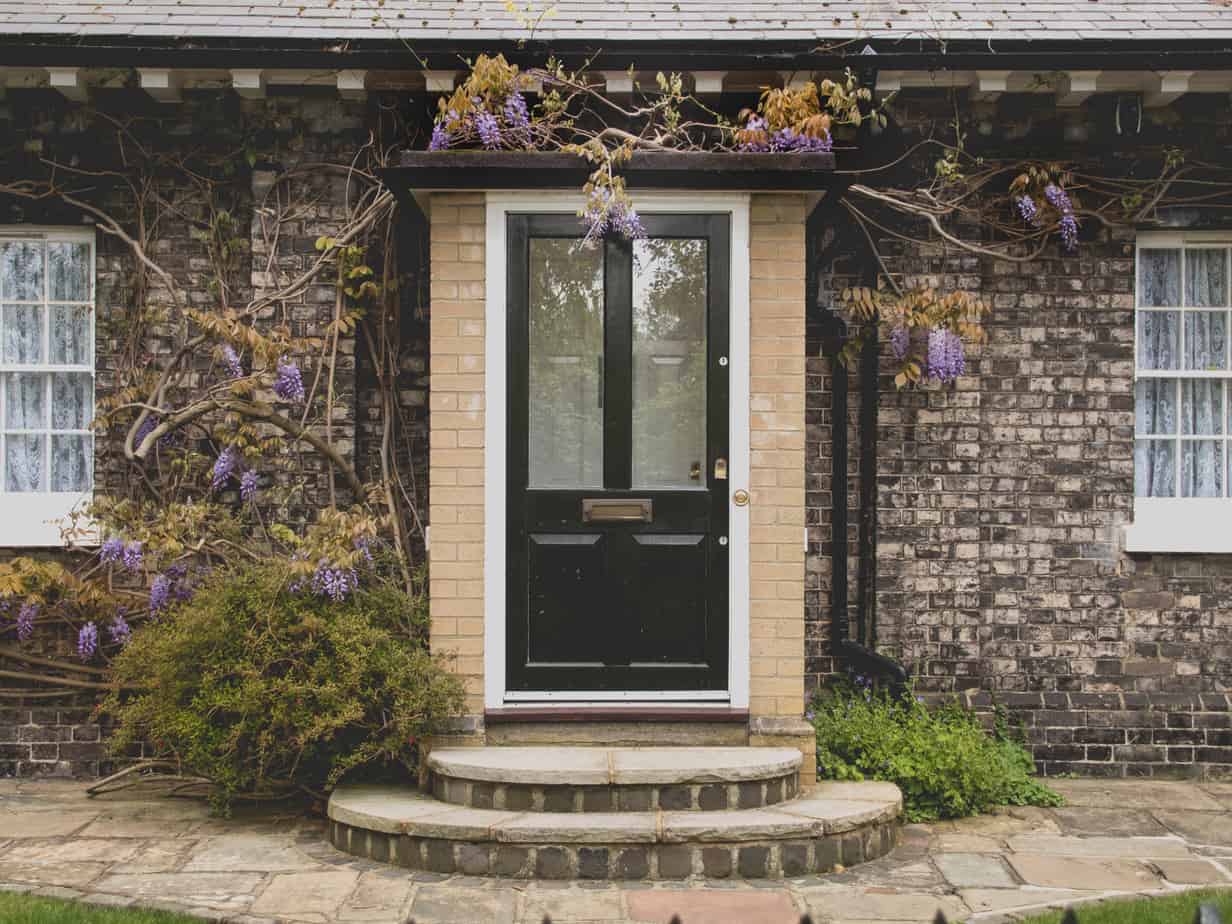 "Generation Z is eager to get on the property ladder. Fifty-​nine percent of Americans between the ages of 18 and 23 want to buy a house in the next five years, and more than half have already started saving for one, according to a survey by Bank of America Corp."

"While young prospective buyers identify saving for a down payment and closing costs as the top barrier to buying (66%), they see it as less of a challenge than other generations do. Other concerns this generation has include covering the monthly costs of owning (58%) and lacking knowledge about where to start (52%)."

When younger generations have questions, they turn to the internet. Within the last month, according to AudienceSCAN, 40.2% of Gen Zers used a search engine to research a product or service they were considering. Google is the preferred search engine of 89.5% of this audience, but only 27.4% will go past the first page of search results.

“'Despite their young age, this group recognizes that buying a home is not easy and is taking a pragmatic approach,' said D. Steve Boland, head of consumer lending at Bank of America. 'Gen Z’ers are also prioritizing saving over frivolous spending and making sacrifices to prove that they are willing to do whatever it takes,' including getting second jobs or moving in with their parents, he said."

"Saving for a house was a more important goal than other activities, such as planning a wedding, going shopping or taking a vacation, according to the survey. While some expected to get help from their parents to buy a home, more than half of that group said they would need to pay their parents back. That compares with 40% of millennials, the generation born from 1978 to 1995."

Realtors and home builders can promote their offerings and know-​how to members of Generation Z through many forms of advertising. According to AudienceSCAN, they're 82% more likely than other adults to find advertising on their mobile apps useful and 48% more likely to take action after seeing ads in movie theaters. Last year, they took action after seeing TV ads (57.7%), receiving direct mail ads (45.6%), hearing a radio commercial either digitally or over-​the-​air and clicking on text link ads on websites (44%).