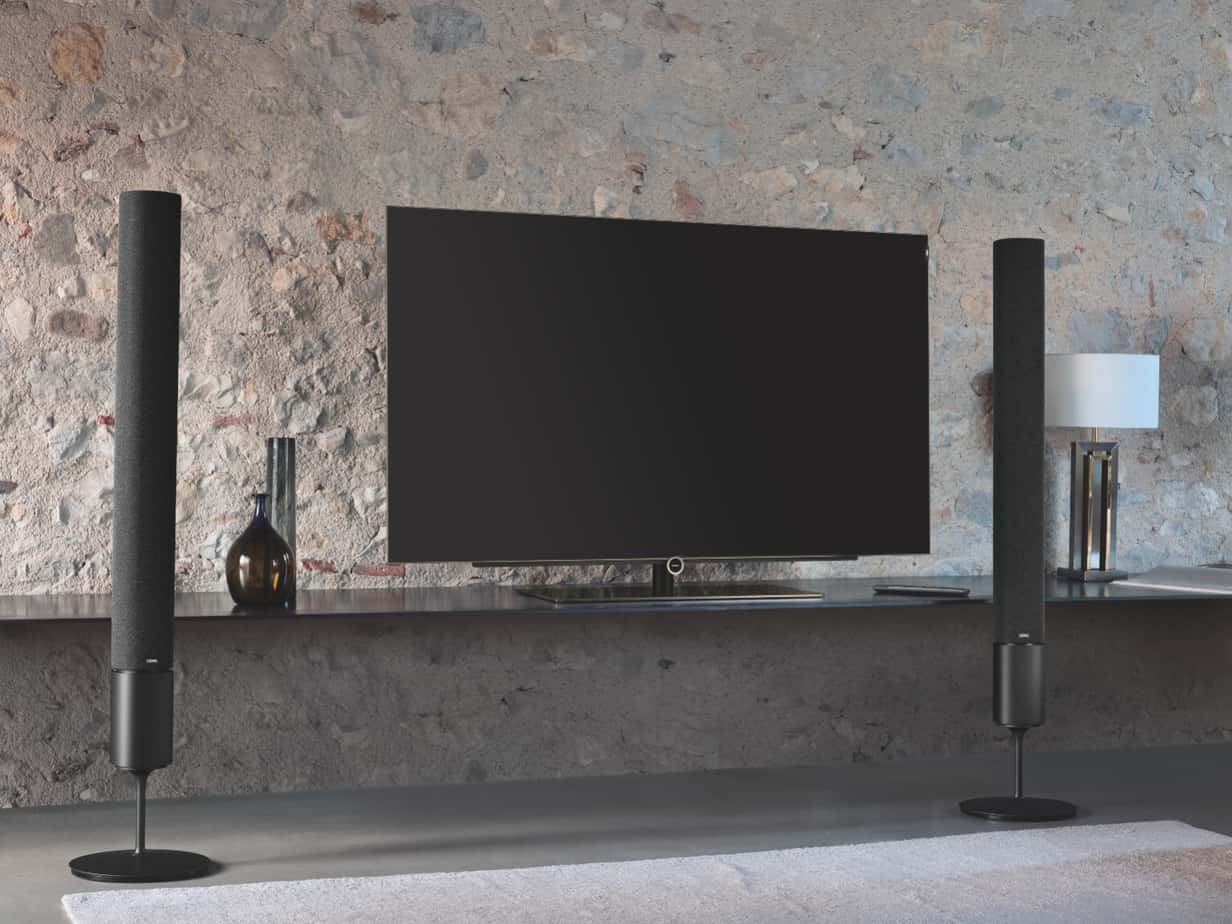 "We’re fast approaching the holiday shopping season, when you can expect to find lots of high-​quality TVs for sale at great prices, says Consumer Reports. In 2019, those deals may look particularly attractive if you’re hankering for a big television."

"Over the past few years, the 55-​inch TV has emerged as the large-​screen standard for many Americans, and 65-​inch sets are surging, too, according to The NPD Group, a market research firm. One reason: The average price of a 55-​inch set fell 8% from last year, NPD’s research shows, while prices for 65-​inch sets dropped even more, by 20%."

"It’s pretty easy to spot the difference between a luxury sedan and a cheap commuter car, but things aren’t so obvious with TVs. Even if you’re shopping only 65-​inch 4K smart TVs, a single brand may offer everything from basic sets that cost a few hundred bucks up to high-​end TVs priced well over $1,000. Here, roughly, is how TVs change as you move up a typical company’s price ladder. (The details and prices vary by brand.)"

Many basic sets are smart TVs, but they may have access to only a few streaming services. You may get an IR (infrared) remote control, which requires line of sight to the TV, rather than a Bluetooth or RF (radio-​frequency) remote, which does not. The screen probably won’t have local dimming, a feature that can enhance the depth of black levels by dividing the TV’s backlight into zones that can be illuminated or darkened independently."

In this range you’ll see more features, such as local dimming, described above. The smart TV system may have access to more streaming services and more-​intuitive onscreen navigation. And you may get an enhanced remote control with voice capability."

"Lots of midtier sets support voice-​enabled digital assistants, such as Amazon Alexa and Google Assistant. And because they can hit higher brightness levels, these TVs may deliver a more effective HDR experience. Audio quality is all over the map at this level, from top-​notch to just passable."

These are the priciest models in a company’s lineup, with the most features. As in the lower-​priced tiers, most high-​end TV screens are LCDs, but the flagship versions will have full-​array LED backlights, spread across the entire TV. The greater number of dimmable zones allows the darkest parts of a picture to look nearly black. This technology doesn’t apply to OLED TVs, which top our ratings, where every pixel can be dimmed independently to create very deep black levels."

"Flagship TVs may have better audio systems and support Dolby Atmos, which creates an immersive sound experience by adding an element of height. These sets typically earn the highest scores from CR on a number of features."

Retailers can promote their expertise in helping customers select a TV that is right for them through TV commercials. During a typical day, according to AudienceSCAN, nearly 3/​4 of High-​Definition TV Shoppers spend a minimum of three hours watching TV; their favorite types of shows being movies, comedies and local evening news. Last year, more than half of these shoppers took action after seeing a TV commercial. Additionally, they're 82% more likely than other consumers to view ads on their mobile apps as useful and 44% more likely to say ads on social media are useful. Within the last year, these consumers took action after receiving direct mail ads and email ads, finding ads on daily deals websites such as Groupon and hearing ads on both over-​the-​air and digital radio.

AudienceSCAN data is available for your applications and dashboards through the SalesFuel API. In addition, AdMall contains industry profiles on electronics and accessories stores and department stores, as well as lead lists at the local level. Media companies, sales reps and agencies can access this data with a subscription to AdMall from SalesFuel.