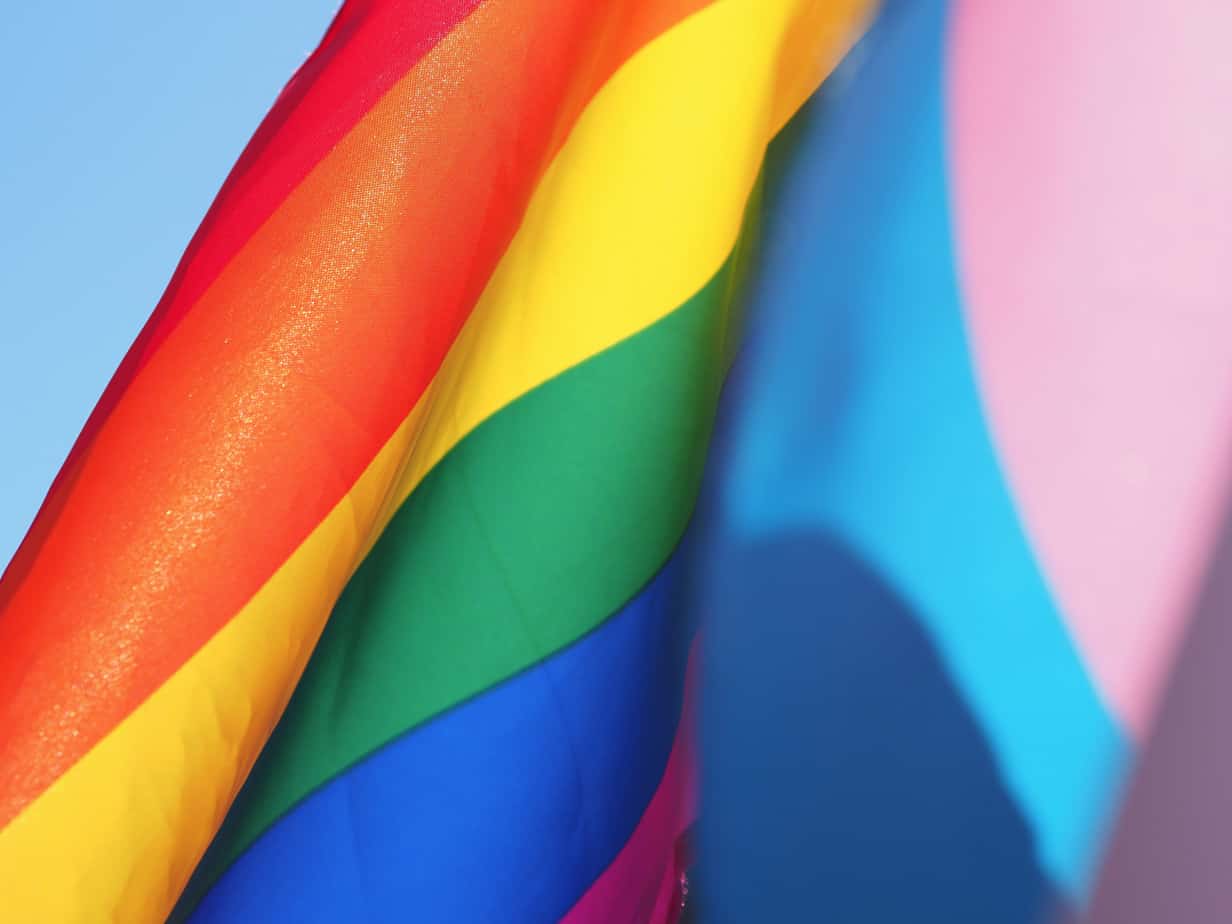 "As the experiences of people who don’t identify as a man or a woman have gained attention, a majority of Americans say they have heard at least a little about the use of gender-​neutral pronouns. And about one-​in-​five (18%) say they personally know someone who goes by such pronouns, says Pew Research."

"Overall, six-​in-​ten Americans say they have heard at least a little about people preferring that others use gender-​neutral pronouns such as 'they' instead of 'he' or 'she' when referring to them, including 22% who say they have heard a lot about preferences for such pronouns, according to a Pew Research Center survey conducted in fall 2018."

"Younger adults are more likely than older adults to say they have heard of people preferring gender-​neutral pronouns and to know someone who goes by these pronouns. Roughly three-​quarters of Americans ages 18 to 29 (73%) say they have heard a little or a lot about people preferring nonbinary pronouns, compared with about two-​thirds of those 30 to 49 (65%) and smaller shares of those ages 50 to 64 (54%) and 65 and older (46%). Meanwhile, about three-​in-​ten adults ages 18 to 29 (32%) personally know someone who goes by these types of pronouns, compared with smaller shares of older adults."

With such a majority of the population either identifying as nonbinary or knowing someone who does, advertisers who use "they" in their advertising could reach a whole new demographic. Lesbian/​Gay/​Bisexual/​Transgender Americans plan to make a wide array of purchases throughout the next year, from at least $500 in men's clothing to cosmetics, bedroom furniture and trips to the beach. Where they make these purchases can be swayed by inclusive ads. Last year, these shoppers took action after seeing TV commercials, receiving direct mail ads and email ads, either receiving ads via text or seeing ads on their mobile smartphone apps and finding ads on daily deals sites such as Groupon. They're also 25% more likely than others to find ads on social networks useful.

AudienceSCAN data is available for your applications and dashboards through the SalesFuel API. In addition, AdMall contains industry profiles on department stores and malls/​shopping centers, as well as lead lists at the local level. Media companies, sales reps and agencies can access this data with a subscription to AdMall from SalesFuel.