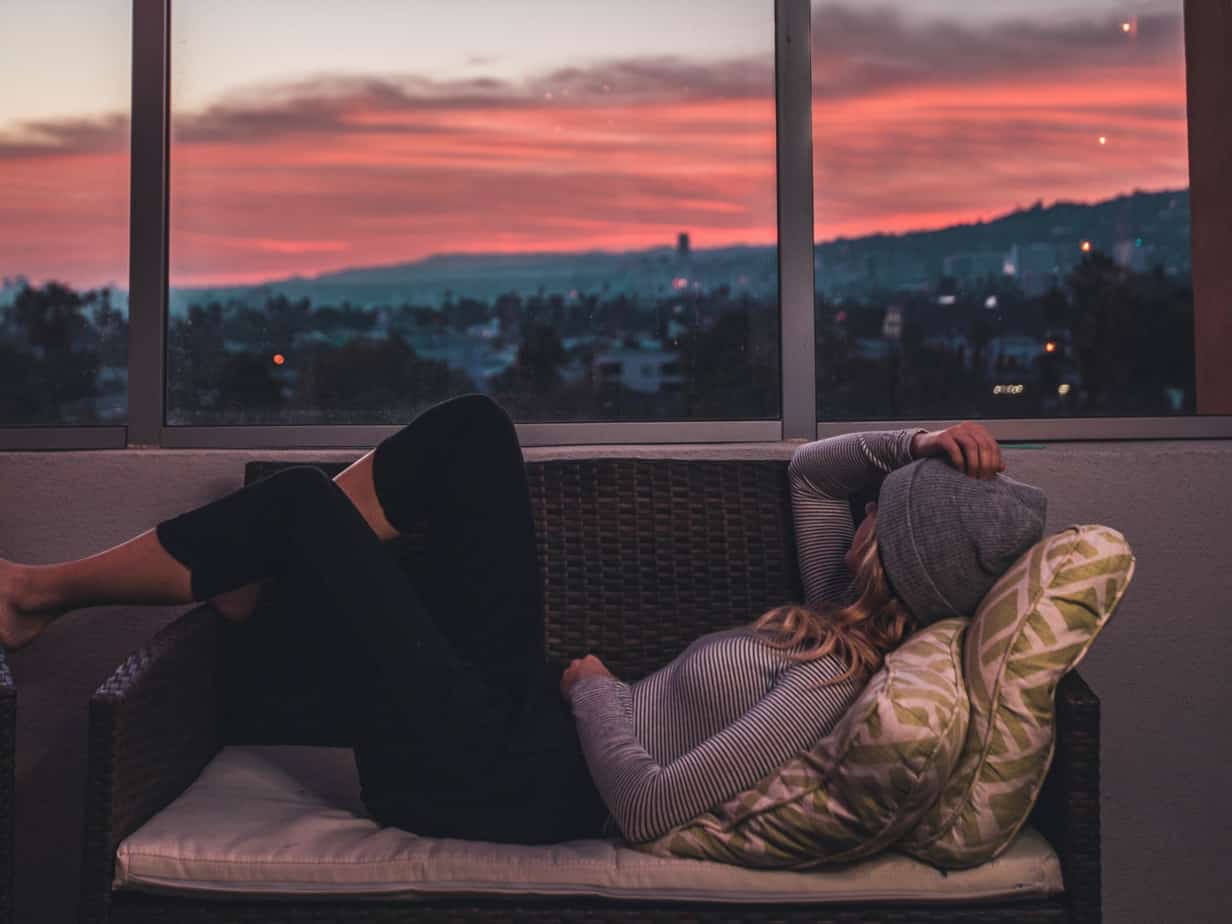 "While performance-​oriented activewear has gotten all of the press, it’s casual clothing with an emphasis on comfort and special features that will drive sales, says a new NPD report."

"Despite its robust growth over the last few years, activewear is still a relatively small portion of the total U.S. men’s and women’s apparel market. According to The NPD Group, non-​active casual-​wear represents more than half of the industry’s annual sales — $103 billion in the 12 months ending June 2019."

“'Fashion’s future depends on casual clothing,' said Marshal Cohen, chief industry advisor, The NPD Group. 'But, today’s casual fashion is different from what was once referred to as ‘sportswear’ in the American fashion industry.'”

"Consumers are looking for their clothing to do more. Dollar sales of non-​active casual-​wear apparel that has special features like stain-​resistance, wicking, antimicrobial, and wrinkle-​resistance grew 7% in the past year, with nearly every applicable category contributing to the growth."

"Today’s consumer is mixing and matching their clothing styles, price-​points, brands, and retailers. Non-​active casual-​wear is maintaining its place in the consumer’s closet. Wardrobe staples like casual pants, golf/​polo/​rugby shirts, and jackets and blazers are making a comeback. Over a quarter of the spending in this segment comes from Gen X (39–54 year olds), up 2% in the past year."

Generation X consumes quite a bit of media in their active casual apparel-​wearing down time. For example, according to AudienceSCAN, more than half of Gen Xers spend a minimum of three hours a day watching TV, 37.4% enjoy reading local daily or Sunday newspapers, more than a quarter enjoy reading magazines about their hobbies or interests, more than half own touchscreen tablets and nearly all own smartphones. Last year, this generation took action after seeing TV commercials, seeing ads in both print and digital magazines and newspapers, either receiving ads via text or seeing ads on their mobile smartphone apps and 35.2% clicked on text link ads on websites.

AudienceSCAN data is available for your applications and dashboards through the SalesFuel API. In addition, AdMall contains industry profiles on casual clothing stores and athletic footwear/​apparel stores, as well as lead lists at the local level. Media companies, sales reps and agencies can access this data with a subscription to AdMall from SalesFuel.