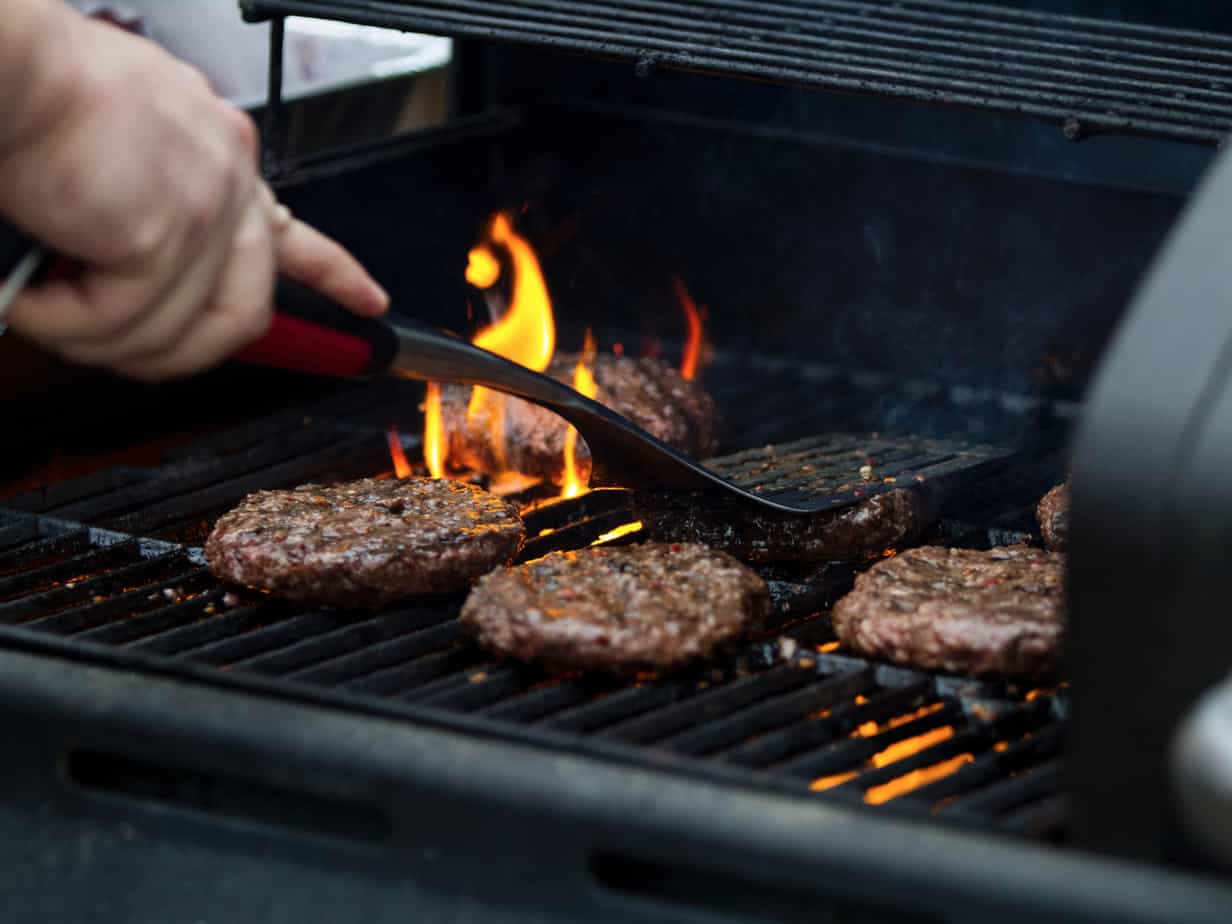 Whether or not the social distancing mandate has been lifted by July 4, many Americans will still be celebrating Independence Day. Last year, according to National Retail Federation research, 86% of Americans celebrated the 4th of July.

On average men and women are fairly equally inclined to celebrate the 4th (86% of men planned to celebrate last year compared to 85% of women) and spend roughly the same amount on food (men spent $78.68 compared to women's $68.20). The younger Americans are, the more likely they are to celebrate even though the age group with the least participants (ages 65+) still had 81% join in the festivities last year.

Even social distancing can't stop Americans from having a cook out with the friends and family they're quarantined with. That's why grocery retailers and department stores should be promoting both their grill and cookout food selections to Barbecue Grill Shoppers. Last year, these shoppers were influenced by direct mail ads/​coupons, TV commercials and ads on social media, according to AudienceSCAN.

AudienceSCAN data is available for your applications and dashboards through the SalesFuel API. In addition, AdMall contains industry profiles on supermarkets/​grocery stores and department stores, as well as lead lists at the local level. Media companies, sales reps and agencies can access this data with a subscription to AdMall from SalesFuel.