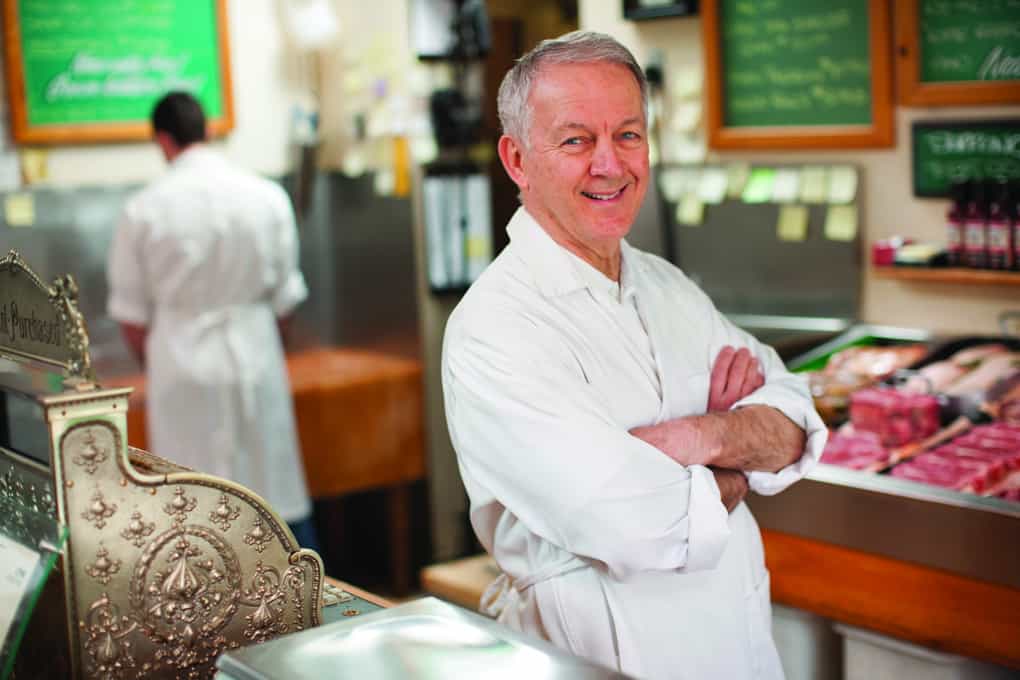 Among presidential candidates, small and mid-​sized businesses favor Trump’s policies. A Pepperdine University Graziadio School of Business and Management survey reveals a balanced budget and the Affordable Care Act are top policy concerns. The survey is based on 2,469 completed responses from small and mid-​sized businesses across the U.S. conducted between February 2 and February 19 of this year.

According to a survey from Pepperdine University Graziadio School of Business and Management, United States Republican Presidential Candidate Donald Trump is viewed by business owners as offering the best policies for small businesses among Republican and Democrat nominees.

Try reaching Republicans out among the small business community. AudienceSCAN found that 18.8% of Republicans plan to attend local community festivals in the next 12 months.

By nearly a two-​to-​one margin, 34 percent of business owners surveyed believe that Trump is the presidential candidate offering the best policies for small businesses followed by presidential candidates Hillary Clinton (D) (18%), and Bernie Sanders (D) (12%). Among the rest of the Democratic and Republican contenders, Ohio Governor John Kasich ® stood out with mid-​sized business owners, with 18 percent of respondents indicating that he had the best policies for small business.

“Small businesses are feeling the effects of the past recession and are attracted to Republican policies that promise to protect against another future slowdown. This explains the massive cumulative lead of 31 percent that Republican candidates have over the Democratic candidates among small business owners,” said Dr. Craig R. Everett, assistant professor of finance and director of the Pepperdine Private Capital Markets Project. “Trump’s popularity among small business owners is understandable since he is an independent business owner himself. Small business owners have felt in recent years that politicians have abandoned main street priorities in favor of the needs of the large multinational companies. Trump’s unapologetic pro-​business attitude dampens the blowback from his more disturbing comments among a sizable number of America’s private business owners.”

Make Main Street your priority by showing SMBs that 31.2% of Republicans are using iPhones. Help get their websites optimized for mobile and push for some ads that target iOS devices.

Thirty five percent of survey participants also reported the belief that government regulation was the factor most likely to influence growth in the U.S. GDP in 2016, a number similar to the 2015 finding of 38 percent. Participants were also increasingly concerned about the impact of the domestic and/​or political environment on GDP growth (23 percent/​8 percent), likely reflecting the attention to the presidential race.

Finances are on their minds. AudienceSCAN research found that 44.7% of Republicans set personal goals to reduce debt or increase savings this year.