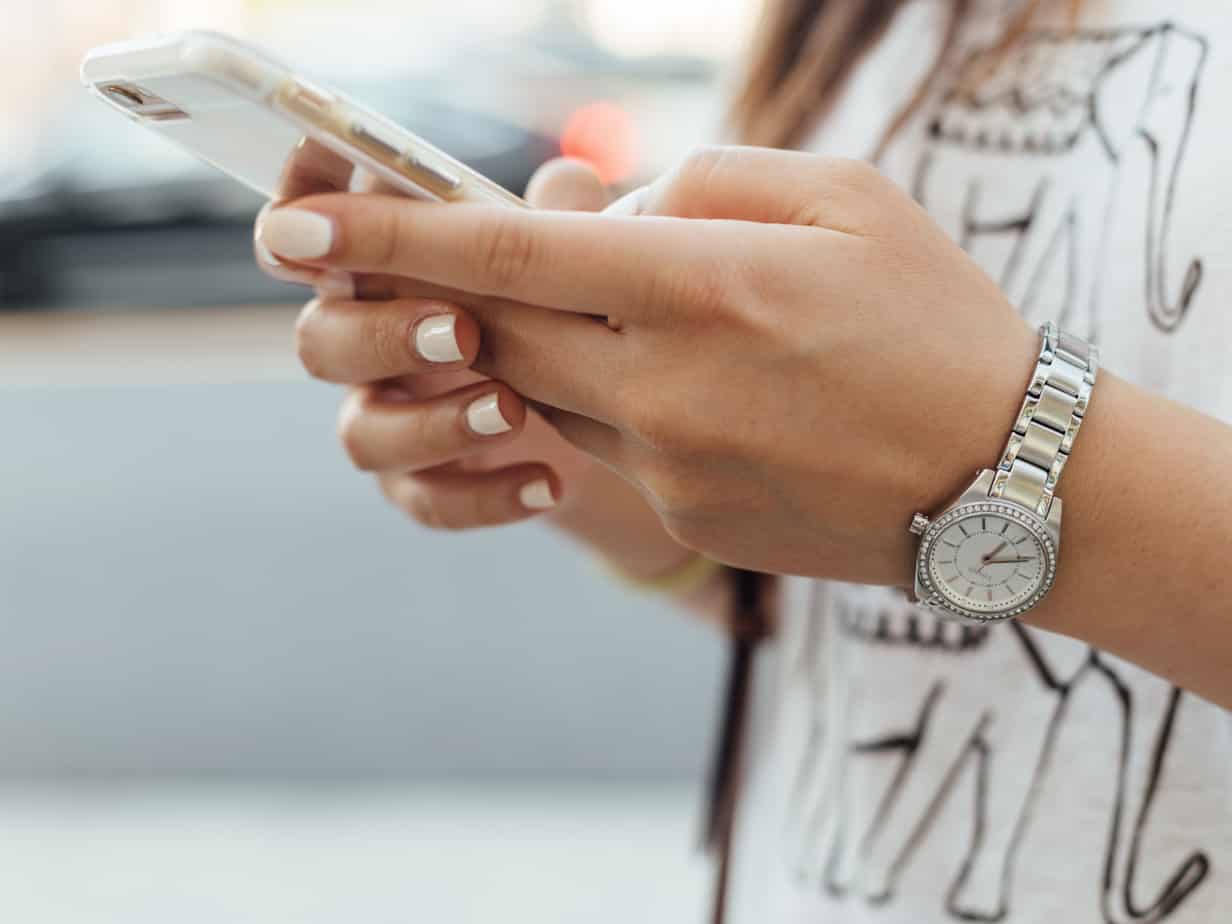 "Consumers in the U.S. are keeping their smartphones longer. According to the latest Mobile Connectivity Report from NPD Connected Intelligence, one in four (25%) smartphone owners held onto their last device for more than three years before upgrading, up from 18% two years prior (2H 2018 vs. 2H 2016)."

"When asked how long they have had their current device, 29% reported two years or longer, indicating that the majority of consumers may have another year or two before considering an upgrade. In fact, less than one-​fifth of smartphone owners stated that they were ready to upgrade their device during the first half of 2019."

"But what are consumers looking for when they decide to upgrade? According to NPD, of those intending to purchase a new smartphone in 1H 2019, 34% report being 'extremely likely' to purchase a hero device (defined as: Apple iPhone XS, XS Max, XR or Samsung Galaxy S9, S10, Note 9) when they are ready to upgrade. This number increases to 44% of millennials and 52% of smartphone users with a household income of $75-$99K."

"Nearly 2 out of 3 consumers, totaling 64%, reported awareness of 5G service and innovations at the end of the second half of 2018, up from 44% at the end of the first half of 2018. Alongside increasing awareness, purchase potential is strong, as 33% of smartphone owners report interest in purchasing a 5G-​enabled smartphone once available. Millennials report the highest potential to make the move to 5G with nearly half (49%) indicating interest."

Smartphone Shoppers' current mobile phones are a great place to target them with ads for upgraded devices. According to AudienceSCAN, these shoppers are 68% more likely than others to find advertisements on their mobile apps useful. Also, within the last six months, they've used their mobile devices to watch online or streamed videos, view retailer websites and download coupons.

AudienceSCAN data is available for your applications and dashboards through the SalesFuel API. In addition, AdMall contains industry profiles on electronics and accessories stores, as well as lead lists at the local level. Media companies, sales reps and agencies can access this data with a subscription to AdMall from SalesFuel.