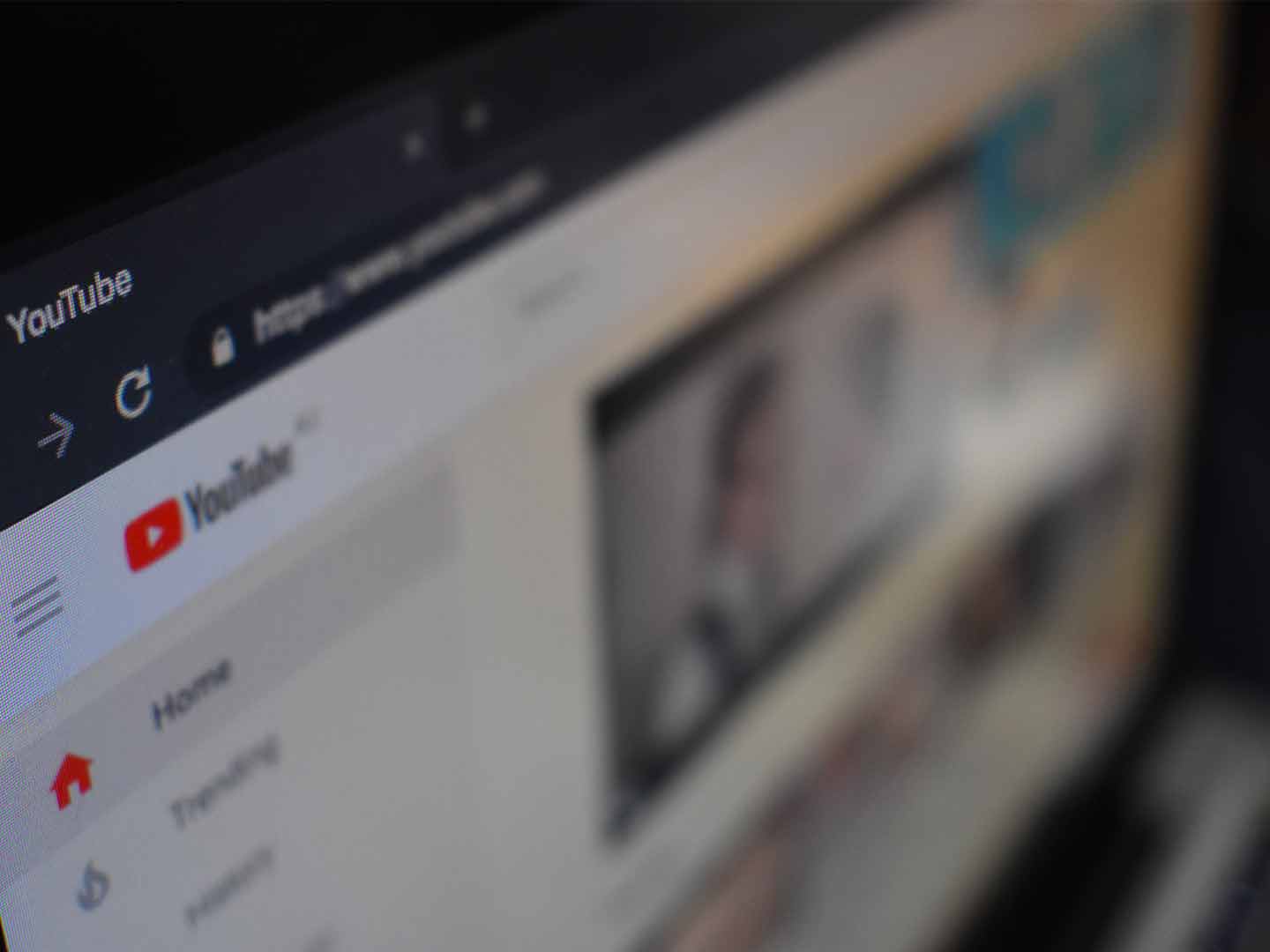 Television captivated U.S. consumers this spring. And since they couldn’t get to their usual entertainment venues like movie theaters, sports stadiums or concert halls, we experienced video streaming services viewer growth. New research from comScore suggests that streaming services providers may be holding onto the big audience increases they gained during COVID-​19. Your clients can reach more consumers when they advertise through this media format.

Not all consumers can afford or want to pay for more entertainment channels. They’re willing to watch ads in order to gain access to their favorite shows. This is great news for marketers and media sellers.

For consumers who watch OTT (over-​the-​top) programming, the daily average has hovered around 6 hours since late March. The number of households streaming on a daily basis jumped from about 44 million to 50 million in late March. In June, researchers estimated that 49 million households were still watching OTT programs on a daily basis.

Consumers typically watch streaming programming on their connected TV sets. In the past two years, the number of households with connected TVs has increased 22%. Consumers also tune in on desktop computers and mobile devices.

The OTT market is quickly consolidating, according to comScore data. During the period from January to April, 2020, a few key service providers accounted for over 80% of household viewing. These major operators increased their percentage of streaming services viewer growth as follows:

Is the OTT market a tale of “go big or go home?” It could be. While the positive change in measured and viewed hours between January and April, 2020 for the top five streaming services was 7.86%, the next 5 services grew 17.32%. These ‘next 5’ services include HBO GoNow, Spotify, Pandora Radio, Tubi TV and VUDU Movies and TV.

Consumers enjoy the video streaming experience, but they don’t seem to be in a huge hurry to cut the cord. At least 58% of CTV (connected TV) viewers have a cable or satellite subscription. However, younger consumers who are just starting out on independent living typically bypass the cable or satellite subscription route and enjoy CTV viewing. And they're doing so on a variety of devices, including smart TVs and TV connected with 'sticks' to enable content delivery.

Unless your clients are buying advertising on one of the major OTT services, they’ll likely be targeting niche audiences served by one of the less popular services. AudienceSCAN data, from AdMall by SalesFuel, indicates that over 20% of consumers have taken action after seeing an ad on streaming TV. If you’re selling OTT media, talk with your clients about how to incorporate the format into their media mix.