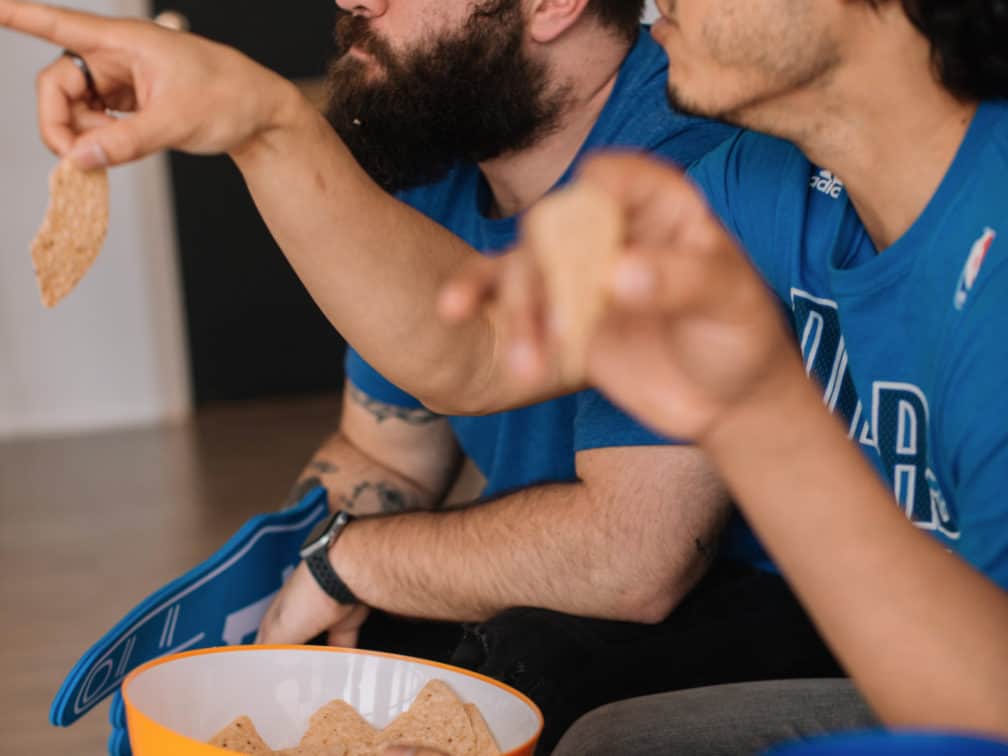 If you’re like most Americans, you have been spending a lot of time in front of the TV lately. You’re also probably doing a lot of that viewing via video streaming. According to Conviva’s State of Streaming Q3 2020 report, the time consumers spend watching streamed video in North America increased by 51% between the third quarter of 2019 and Q3 2020. Viewing rates have particularly grown on smart TVs (by 200% between Q3 2019 and Q3 2020). Other streaming video devices are also rising in viewership times, including:

According to Conviva, streaming video ad impressions are up 22% between Q3 2019 and Q3 2020. Ad attempts have also risen by 14% while failed attempts have dropped by 22%. A recent article by MediaPost defines ad attempts as, “the number of times ads were called from the server to appear on a streaming or connected TV program.” The quality of the ads being shown also saw improvements last quarter. The time ads spent buffering before starting fell by 28%. Additionally, the quality of the picture being shown increased by 11%.

The Influence of Sports

Streaming video ads haven’t been on a constant rise since the pandemic began, though. Conviva points out that in the second quarter of 2020, the demand for these types of ads fell dramatically because of the lack of live sports being aired. Luckily for advertisers, that period didn’t last long.

NFL football came back with a vengeance. Being locked in their homes with little entertainment and a lack of sports for a while made Americans even more excited to watch football when it came back. The number of fans watching NFL football via streaming video increased by 41% compared to last year’s viewership. Most fans began watching NFL games during the daytime, giving daytime game streaming a 63% boost compared to last year. Primetime games saw a year over year increase, as well, but only a 32% rise in comparison. Additionally, Conviva found that, “TVs continue to dominate NFL viewing, with TV commanding 67% of all NFL viewing while mobile captured 13% and PC just 6% of NFL viewing time in Q3 2020.”

Sports and Your Client’s Target Audience

Watching sports is an easy way to feel connected to other people and be entertained during lockdown. But NFL football may not be the sport of your that your client’s target audience enjoys watching on streaming video. To find out which sports games any audience is most likely tuning in to, check out their profile on AudienceSCAN on AdMall by SalesFuel.

“Streaming has exploded in the past year as illustrated by content like the NFL which saw 41% growth on streaming and remained relatively flat on linear TV,” says Bill Demas, Conviva’s CEO. “As a result, we are seeing more investment in streaming services, advertisers shifting to streaming platforms and consumers adopting streaming-​enabled devices and TVs at a rapid pace.”