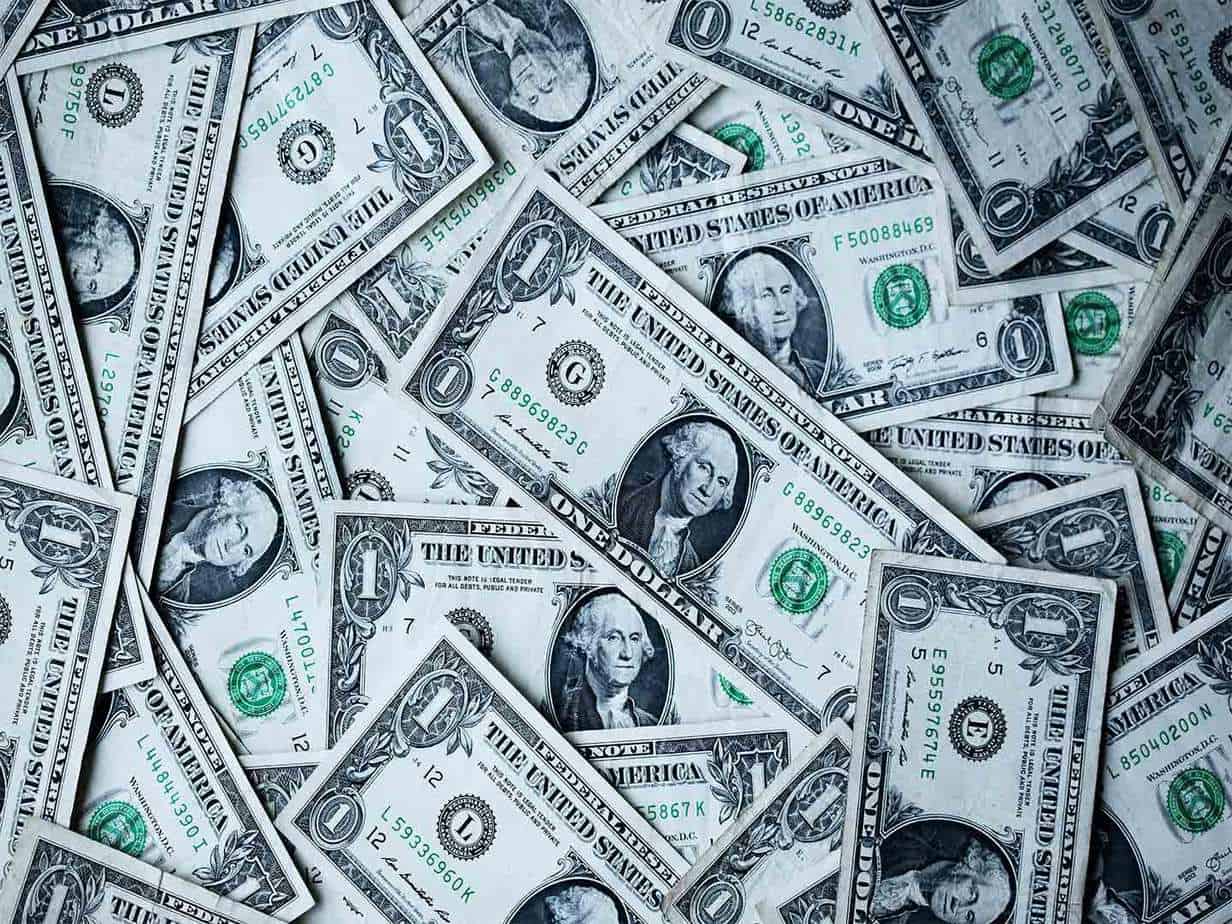 "Banks' huge investments in innovation may not yet be on the mark in creating experiences their customers want, according to new research from Genpact, a global professional services firm focused on delivering digital transformation. The survey of more than 6,000 consumers in the United States, United Kingdom, and Australia shows that customers want both the convenience of new technology and the personal service they're used to with traditional channels, underscoring challenges that financial institutions face in achieving return on investment from digital transformation initiatives."

"Siri and Alexa can open new accounts, but people still want personal touch"
"More than one in four consumers surveyed would be comfortable with a digital assistant such as Siri and Alexa (or a bank's own service) to open a new account for them, a clear sign of growing comfort with artificial intelligence as it becomes part of everyday lives. At the same time, more than half (57%) of respondents say face-​to-​face contact at the branch makes opening an account easier. Moreover, satisfaction levels with service representatives at branches and on the phone significantly outrank customers' experiences with mobile, webchat, text, and other digital channels."

"'When it comes to achieving ROI from technology investments, banks are caught between a rock and a digital place,' said Michael Menyhart, growth leader, Banking and Financial Services, Genpact. 'Consumers want it all: the speed and convenience of new technology, and the human contact they get at the branch and on the phone. Loyalty is fleeting, and to encourage it, financial institutions must better understand what their customers want and need across all channels. Technology alone isn't the answer.'"

"Trust in question, loyalty elusive, and fraud a key concern"
"Consumers expect and trust financial institutions to protect their data, and they would consider leaving their banks if that trust is broken. A fraud incident that is handled poorly by their financial institution is the top reason cited (at 55%) by respondents who would consider moving to another bank. Given that 36% of all consumers surveyed report being a fraud victim at least once, there is a sizable base potentially up for grabs to competitors. Even satisfied customers will not necessarily stay loyal. Other reasons for leaving banks are for better financial incentives (cited by 42% of consumers who would consider switching) and not having a quality digital service (31%)."

Within the next 12 months, 48.2% of potential bank switchers want to buy products/​services that make them feel more comfortable, according to AudienceSCAN. Their shopping habits also reflect that 53% of these consumers make it a point to do business where the salespeople are helpful and friendly.

"Banks trusted more, but digital-​only disruptors making inroads"
"Digital-​only banks also are vying to take customers away. Generation Z and millennials (ages 18–34) are significantly more likely than baby boomers (aged 55 or more) to be willing to switch to a digital bank (cited by 40% of younger respondents vs. only 15% of older people surveyed). Still, all age groups polled trust traditional banks much more at fraud protection, with 74% expressing confidence in traditional banks vs. only 41% who say the same about fraud protection at digital banks. Traditional banks have the edge with institutional trust; the question is can they keep it?"

According to AudienceSCAN, consumers ages 25 to 34 make up 25.7% of potential bank switchers in America.

"Human contact preferred now, but for how long?"
"While the desire for human contact at banks still rules across all age groups, Generation Z and millennials express much higher satisfaction rates with digital channels than boomers. Younger customers are nearly five times more satisfied with mobile apps, and almost six times with text. In fact, even new channels like social media are making inroads, with 11% of younger respondents saying it is a preferred method to communicate with their banks. To stay competitive, financial institutions must heed the rising interest in digital channels, yet also remember to balance service with the personalized attention customers expect from the human side of banking."

So, how can banks reach out to this consumer group? The best method is TV, according to AudienceSCAN. It's where 53.3% of this audience feels they can get the most up-​to-​date information that's relevant to them and, over the past year, it also inspired 73.1% of this group to take action after seeing a commercial. They're also 91% more likely than other adults to have taken action after seeing an outdoor or billboard ad within the last month. And, 67.8% of this group also took action within the last year after receiving ads and/​or coupons in their mailboxes.