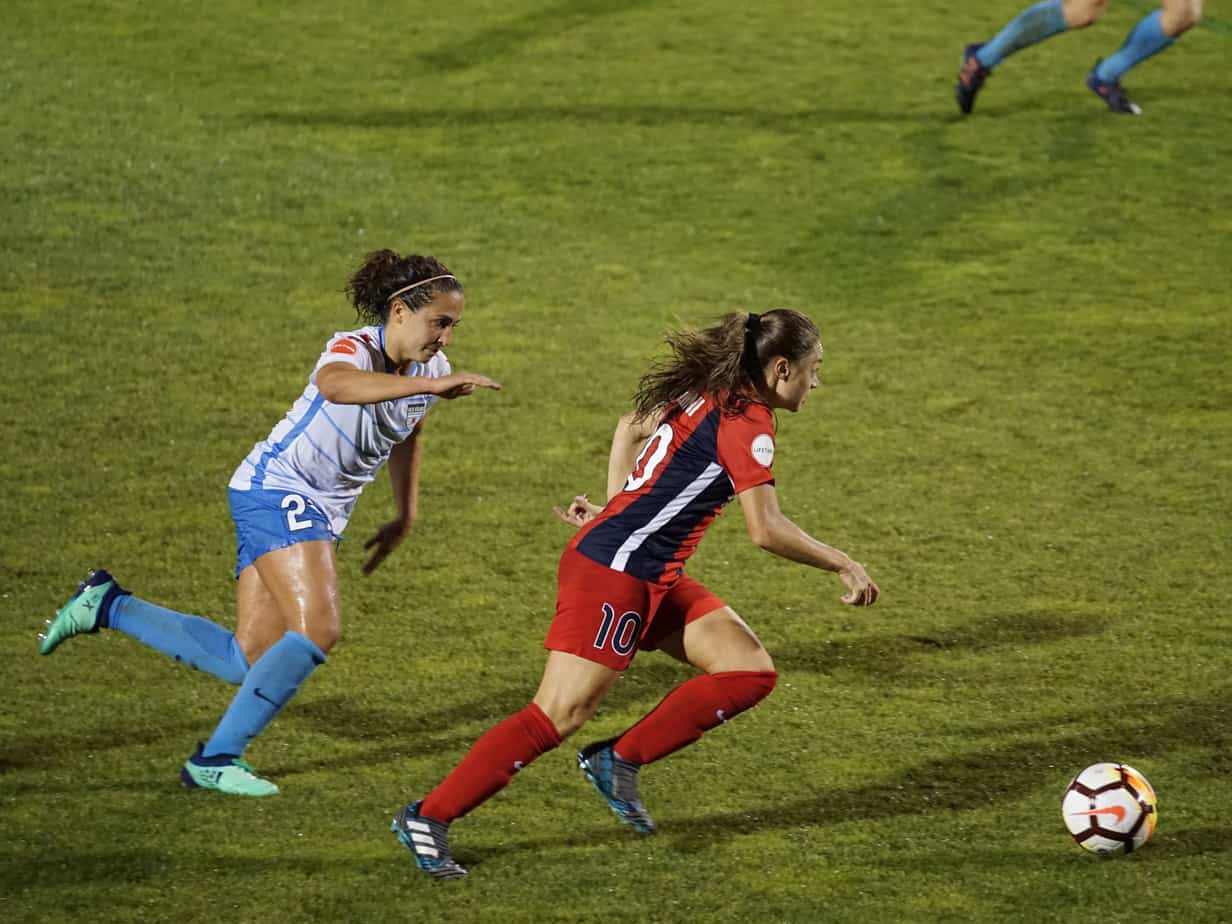 Soccer’s popularity continues to grow, with 44% of adults worldwide who are either interested or very interested in the sport, according to a report by Nielsen. Of that 44%, 36% are interested in women’s soccer. That’s 16% of the world’s population, or 314 million people (the equivalent of the number of golf fans). In the U.S. specifically, 13% of the population enjoys women’s soccer.

Who are the Fans?

Where are These Fans Watching?

Advertisers who run ads during national competitions are bound to grab the attention of fans, especially if the business is a sponsor of the team or game. In fact, according to Nielsen, 42% of women’s soccer fans actively seek out information on the brands that sponsor the sport, and 61% believe that sponsors gain the favorable attention of the audience.

World Cup/​International Soccer Fans are also highly motivated by email ads, sponsored search results, internet banner ads and both print and digital newspapers, according to AudienceSCAN on AdMall by SalesFuel. What products are they looking to purchase this year? You can find out that, along with more advertising info to present to your clients during your next ad pitch.