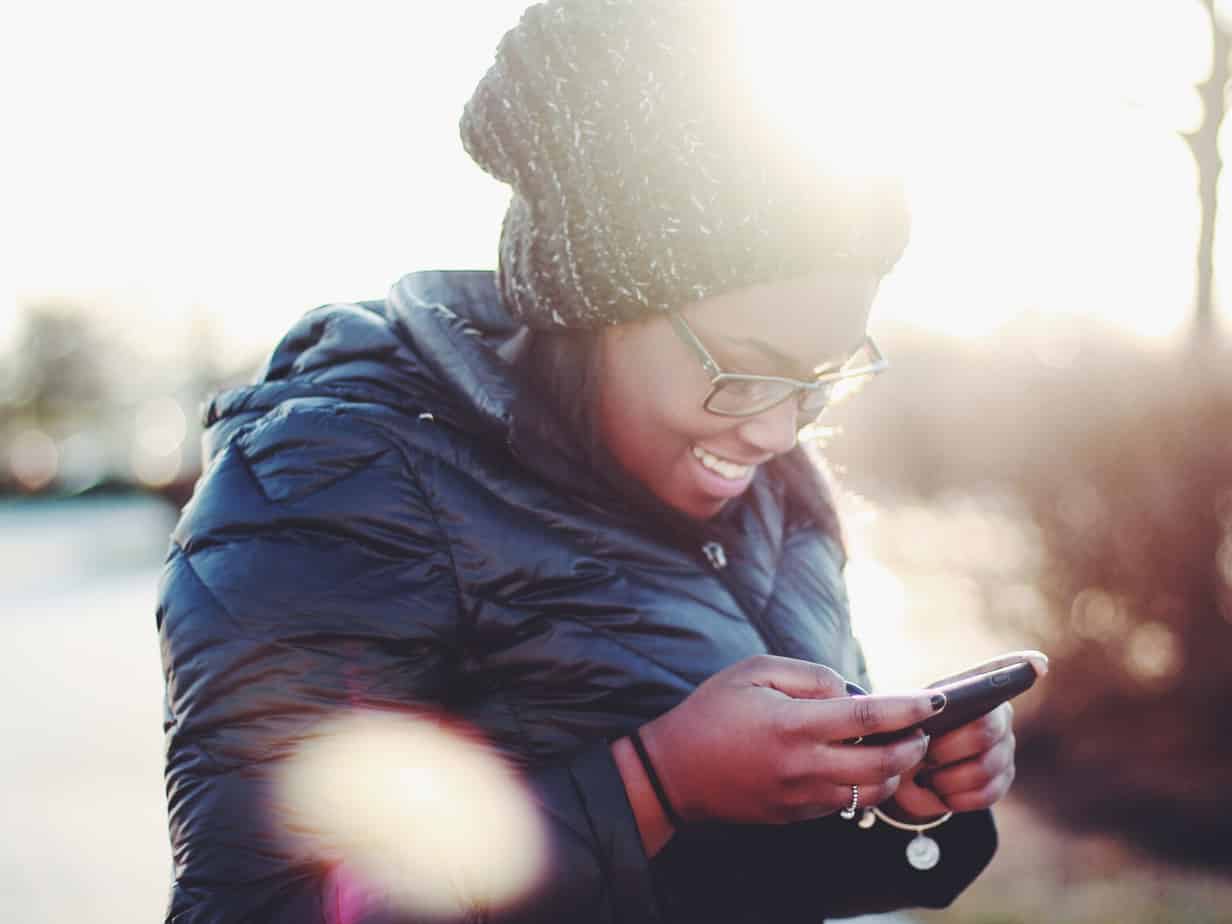 Respondents would rather schedule their hair care appointments via text (60%) and use a financial service that communicated about accounts, bills and payment reminders (65%) and over half (60%) would switch to brands that offered those services. Consumers would rather book their travel with a company that communicated travel plans, reminders and updates via text message (72%) and would switch from the travel company they use to one that offers these services (69%). In all four use cases well over half (61%) of respondents said they would recommend their friends switch to these companies as well.

Customers are choosing messaging for their communication needs, more than all other formats. Just over 70% of respondents would prefer a vacation rental manager texted them with updates and instructions instead of calling, and three quarters (75%) felt the same about a rideshare service texting rather than calling when they arrived to pick them up.

Three quarters (75%) of respondents said they find it helpful to receive texts for appointment reminders. Other helpful texts include banking alerts (45%), travel updates (39%), deals and promotions (39%) and food delivery updates (36%).

Consumers expect personal communication from the companies they are doing business with, yet with scam calls becoming more prevalent than ever, over three-​fourths of respondents don't answer phone calls from anonymous numbers. As younger generations continue to move away from email, it's never been harder for companies to effectively reach their customers.

So how can businesses communicate with their prospective clients and current customers, without getting lost in voicemail boxes and unopened emails? The survey showed that across all generations over two thirds (69%) of respondents would prefer an unfamiliar company to contact them via text rather than a phone call. Unsurprisingly, younger generations (millennials and Gen Z) more often prefer texting over voice and other forms of communication. In some cases, Gen Z eclipsed baby boomers by 20% in preferring text over all other forms of communication.

Not surprisingly, according to AudienceSCAN, 45.8% of Smartphone Users took action after either receiving ads via text or seeing ads on their mobile smartphone apps last year.

AudienceSCAN data is available for your applications and dashboards through the SalesFuel API. In addition, AdMall contains industry profiles on banks (community and regional) and travel agents, as well as lead lists at the local level. Media companies, sales reps and agencies can access this data with a subscription to AdMall from SalesFuel.