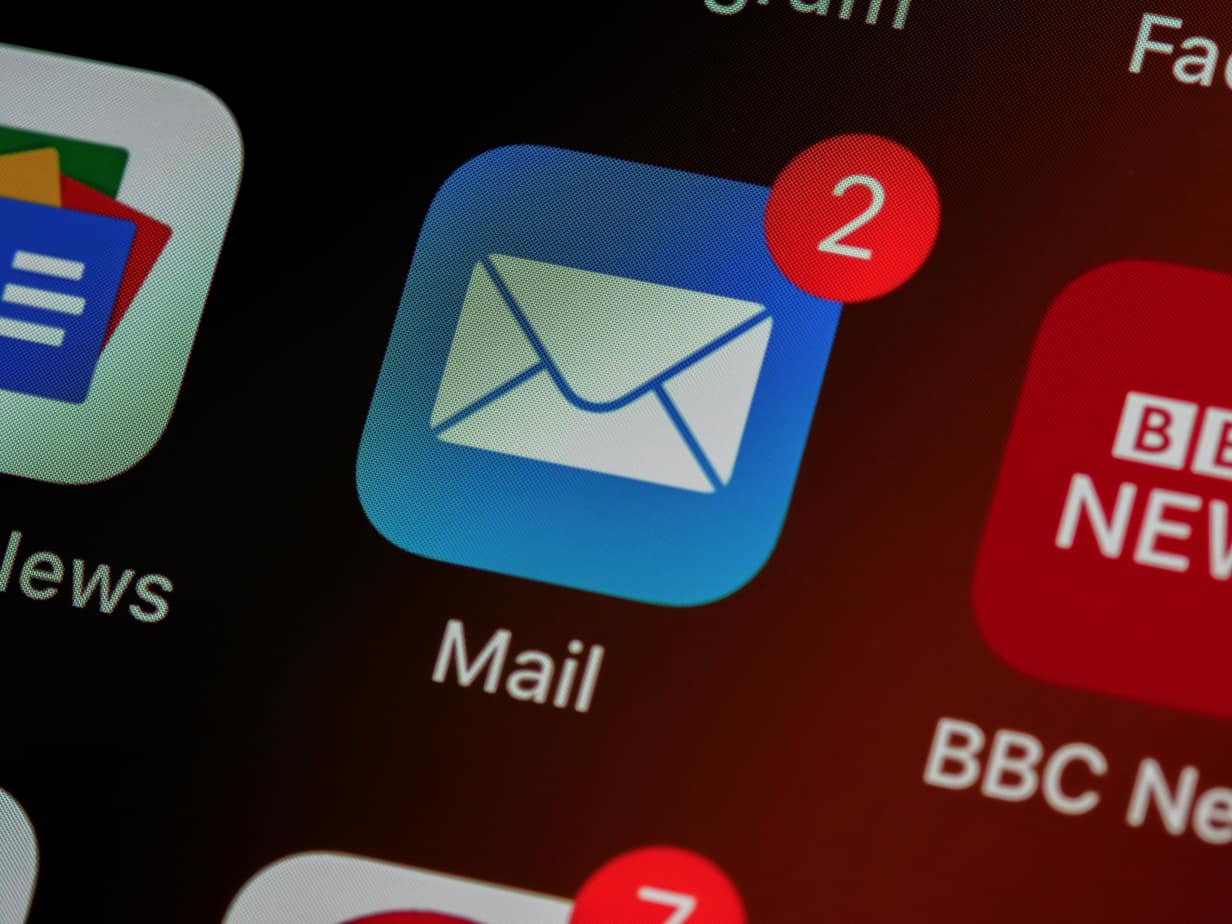 It’s frustrating when you put a lot of time and effort into creating an email to a prospective client only to have them never respond. What you might not realize is that their lack of a response isn’t necessarily because they’re uninterested or rude. According to an article by Devin Reed on the Sales 3.0 Conference website, your call to action could probably use some work.

Which is Best for Cold Sales Emails?

If you’re like me, you probably thought that specific calls to action would almost always be the most effective choice. We’re both wrong.

Interest calls to actions have the highest success rates at 30% (at least double what the other two have). Why is that? “Even though time is finite, we tend to ask buyers — who, in cold emails, have no idea who we are — if we can steal some of their valuable time, a resource most people wish they had more of,” says Reed. In short, how are cold prospects supposed to know if you are worth meeting with after just one email? What most prospects want after hearing from you the first time is to learn more about your product or service, as well as you as a person, before even considering making a purchase from you. And proposing sales meetings just seems to be skipping to the finish line. Interest-based calls to action offer a conversation instead of expectations of a meeting and then a sale.

What to do Now

Take a look back through your previous cold sales emails. Do you have a go-to call to action type? Which of the three is it? You may not have to change the entirety of your email, just how you close it. Make sure your content is primarily based around interest. Reed writes, “Interest is not finite, nor is it a resource. If you can pique a buyer’s interest and curiosity instead of asking for resources (like time) upfront, you are more likely to find success.”