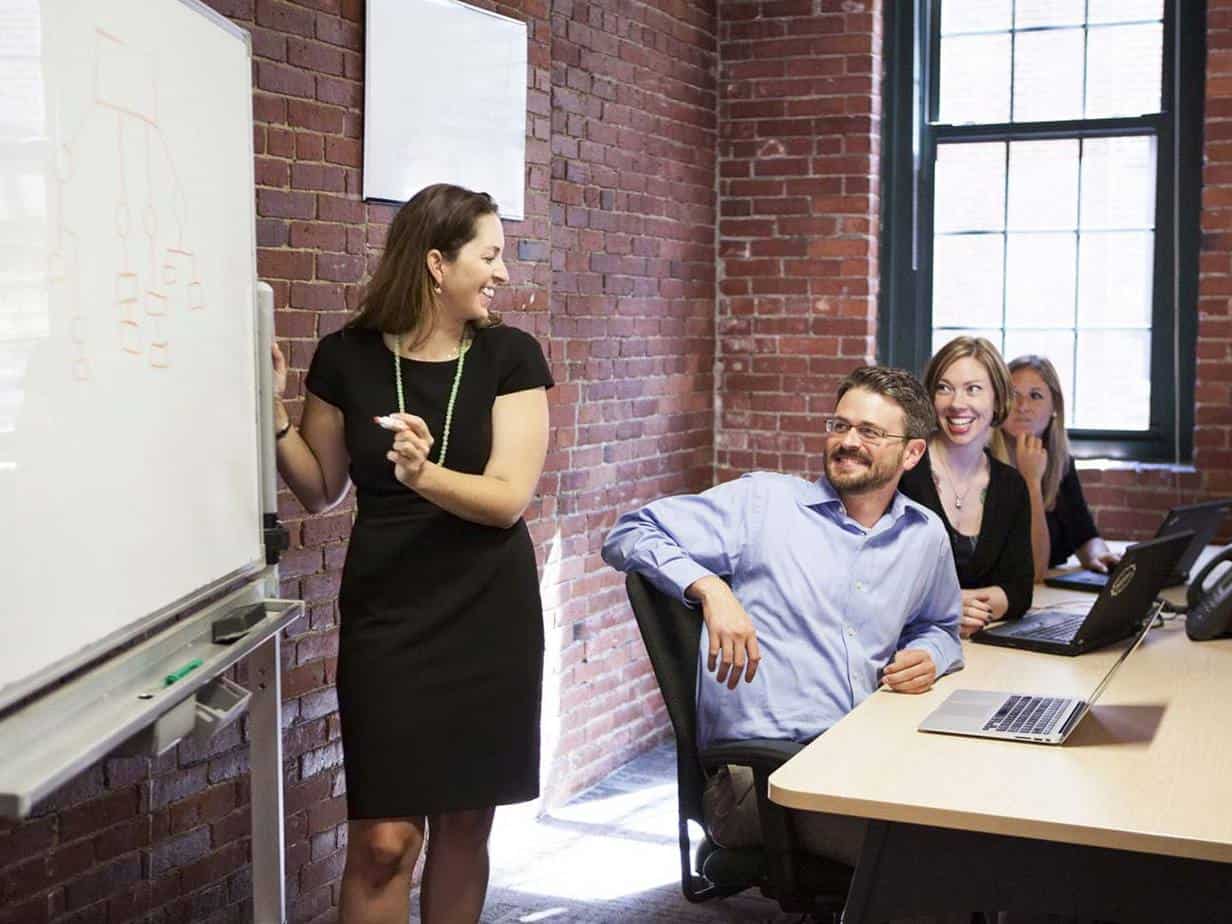 In 1965, Bruce Tuckman, Professor Emeritus of Educational Psychology at Ohio State University, published his Tuckman’s Stages of Group Development. He proposed that there are four main stages that most teams go through: from forming the team, to growing the team, to becoming a well-​oiled machine. I like to call these stages of team development The Four Stages of Team Matriculation: forming, storming, norming, and performing.

I continue to be amazed at the number of high-​ranking leaders and business executives who have never seen this concept. Recognizing these stages of team development is critical at every level of an organization to increase teamwork and collaboration.

Like it sounds, the FORMING stage of team development, most often, happens when a team first comes together. At this stage, everyone is feeling one another out and getting to know one other. They are not sure of the rules yet, and they do not understand the purpose of the team or the team’s direction. Team members ask many questions like:

“Why are we doing this?”
“What is the purpose of this?”
“Who is responsible for this?”

A strong team leader will listen to your questions to identify where your team happens to be. It is important to trust your leader and be comfortable enough to ask for guidance in any of these stages. The second key element that applies under forming is a critical one. Team members need ground rules and expectations. In many business cases, team members can, and should, establish these ground rules rather than relying solely on the leader to do it for the team. It is also important that these rules do not violate any larger organizational rules.

If you have ever had a teenager, you will understand this next analogy. Most parents give their teenagers a curfew.

In business, the ground rules should be very simple, and established up front. Ground rules have to be established so that the team knows how to work together. Now, their ground rules can be different from another team’s ground rules as long as they are congruent with those of the overall organization: the mission, vision, and values.

In this stage of team development, instead of asking questions, team members are simply making demands. “John’s doing that. I think John should do this and Sally should do that.” Have you ever heard this? And let us not forget, “In my last company, we.…” While information from another company could be helpful, in this stage, it may come across as demanding and somewhat condescending. A significant point about the storming phase is that sub-​groups develop and petty conflict begins to occur.

Sub-​groups can be smokers versus nonsmokers, management versus unions, etc. These sub-​groups could be groups such as newer employees versus longevity, or full-​time employees versus part-​time help or contractors. Basically, if you can think of a sub-​group, it can develop. Sub-​groups are a natural subset of the overall team and typically develop on their own without any assistance. One constant is that sub-​groups develop and fight over the pettiest of things, including something that may have occurred earlier, or a minor squabble that has little or no relevance.

In the mortgage business, we used to have loan officers (many who were paid entirely on commission) say to loan closers, “Without me, you would not have a job.” In response, a loan closer might say, “Without me doing your back-​end paperwork, you would not get a paycheck.” This represents sub-​groups trying to protect their territory and push blame to another sub-​group rather than trying to work together as one cohesive team. These types of conflicts serve no one, and ultimately, it is likely a customer that pays the price. This is not a good business practice.

In the storming stage, team members will begin to push back and test boundaries. The proverbial honeymoon phase (the forming stage) is over. If strong and consistent boundaries are not established, your team could stay in the storming stage for an extended period of time. There is often conflict during this stage, and a leader must be a little less authoritative and more participative. It is also crucial to let the team experience a healthy form of conflict, meaning conflict around ideas, not personal attacks. As we talked about earlier in my definition of an effective team, conflict around ideas is a healthy form of conflict and can only be accomplished once a significant level of trust has been established between everyone on the team.

Things begin to calm down in the norming stage of team development. This is the point where you and other team members begin to recognize the purpose of the team, becoming less resistant to one another’s ideas and change in general. Members essentially ‘agree to disagree.’ While team members may ask their leader questions, they are generally clarifying questions and not structure questions. Cooperation and collaboration increase significantly. It should be noted that as new projects and challenges face your team, there is a risk that you may slip back into the storming stage or possibly all the way back to forming. It is imperative that team members are aware of what is happening within their own group.

Have you ever been on a team that just ‘clicks’? When I ask that question in my workshops, I often have several people raise their hands. I try to find one who is in a management or leadership position and one who is a front line employee. I ask them both the same basic series of questions.

Sometimes I get the response, “Daily.” I had one person tell me “quarterly” because he was a remote manager and his office was halfway across the country. Even if their answer is that they met often, the manager was simply overseeing the team and letting the team run the course, not barking out orders to them. These managers are hands-​off; answering questions, but available as needed.

Next, I would ask, “How busy were you during those times?” Regardless of the position, the answer is often, “Very busy,” to, “Absolutely slammed.”

I would follow that up with “How much work was there, on a one-​to-​ten scale?” Many times, the answer is “seven” or higher.

My last question is, “On the one-​to-​ten scale, how much fun did you and the team have?” Again, without hesitation, and typically with a big smile on their faces, I usually get a, “9”, or higher.

How is it possible to have a very high fun factor when the stress and workload are also high? In the performing stage of team development, even though there may be higher stress and more work, the team members and manager are happier and much more productive than they are in other stages of team development. Inevitably, the fun factor is high, and when the fun factor is high, the team is more productive.

In 1977, Bruce Tuckman added another stage that some teams experience. Typically, this stage occurs when the team has been assembled for a specific project and the project is complete. It is time to disband. This is more common today, as we are constantly working on a variety of projects. This can also happen if there is restructuring within an organization. This can be a difficult time for some team members and leaders, as they may be unsure of their futures.

Teams are given a single project to accomplish and then they move on to another project or even another department. Having a sense of how to disband can leave the members with a better sense of accomplishment and sets up the next time the team members may be asked to work together.

Which stage of team development is your team in, right now?