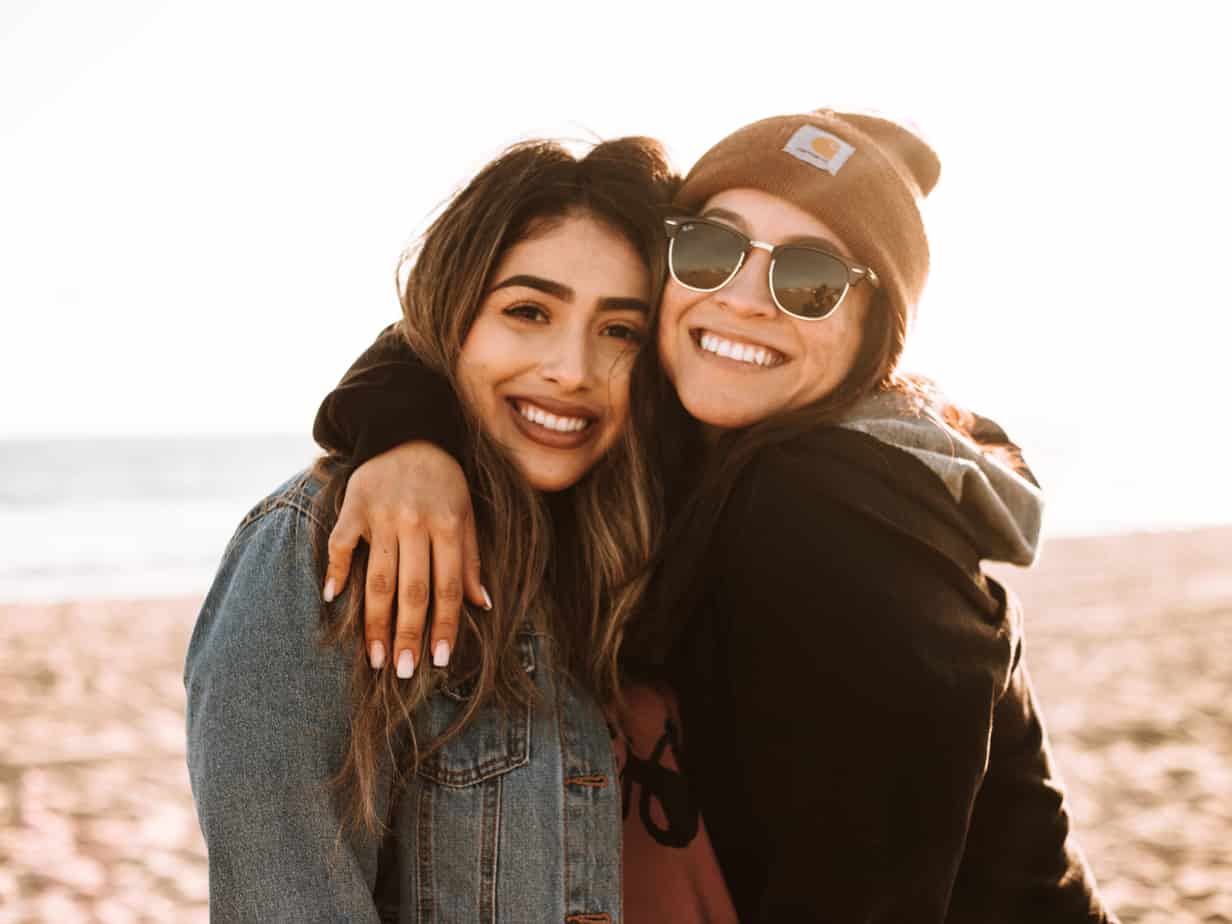 Latinix make up almost one fifth of the entire U.S. population, according to a study by Nielsen, and this demographic is only growing in size. Not only that, the median age of Latinix consumers is 28, and this group has made up 75% of labor force growth across the country within the last six years. It’s safe to say that if your clients aren’t including Latinix in their target demographic, they’re missing out on some prime customers.

Latinix of all ages are tech-​savvy on both mobile and digital media. 97% of the Hispanic population owns a smartphone (5% more than Americans as a whole). They also own computers (72%), tablets (63%), video game consoles (54%) and internet-​connected devices (42%).

Weekly time spent on each device:

For more focused purchase intent and marketing information for the specific type of product or service your client is selling, head to AudienceSCAN on AdMall by SalesFuel. AudienceSCAN offers dozens of audience profiles on shoppers, from Travel Planning Clients to Parents to Diners at a variety of restaurants and many more.