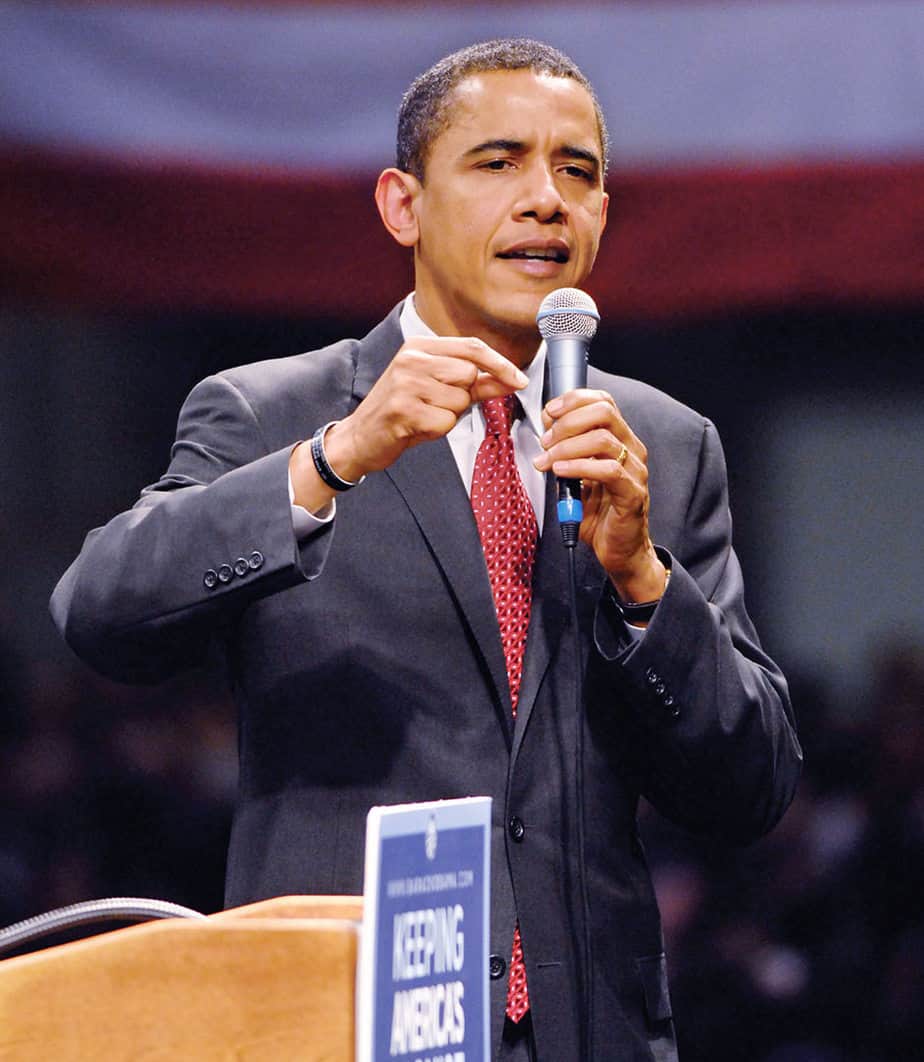 In case you missed it, George Clooney was recently acknowledged as the most attractive man in the world. A computer mapping technology based on the Greek golden ratio of beauty came up with that finding. It seems that being handsome isn’t Clooney’s only gift. Researchers who published a report in the Journal of Personality and Social Psychology have developed a new “General Charisma Inventory” and Clooney scores well here, too. What should the rest of us do to boost charisma, especially those who are in leadership positions? Here are a few suggestions.

If you want to bring more charisma to the role you have as a leader, you'll need to work on the qualities that the University of Toronto researchers came up with in developing their charisma inventory. These qualities are based on answers given by over one hundred U.S. adults who listed characteristics of charismatic people. These qualities fall into two general categories: influence and affability.

In the influence category, a charismatic individual:

In the affable category, a charismatic individual:

It’s worth considering whether charisma is one of those characteristics that is closely related to personality or intelligence. Maybe some people are just born with natural charisma, and maybe those same people are also lucky enough to have the native intelligence that exudes charisma. Those kinds of suppositions would be easy outs for leaders who don’t want to work on their interpersonal skills.

Additional testing by the Toronto researchers shows that people who score highly on the affable factors are likely to possess a highly agreeable personality. So, it may be easier for some people to get along with others and smile frequently. If you’re not one of those folks, you’ll have to remind yourself about how to behave in a group if you want to increase your charisma.

On the other hand, you don’t have to worry about native intelligence correlating with charisma. The researchers asked volunteers to rate the charisma of speakers who presented on a scientific topic. “When it came to the weak arguments, they found participants who’d scored themselves higher on charisma (specifically the influence factor) to be more persuasive.” It’s certainly important to know what you’re talking about, but if you find yourself short on details while presenting to your team, tap into your persuasive skills. Let listeners know your passion for the topic and your enthusiasm will boost your charisma and therefore, your influence.