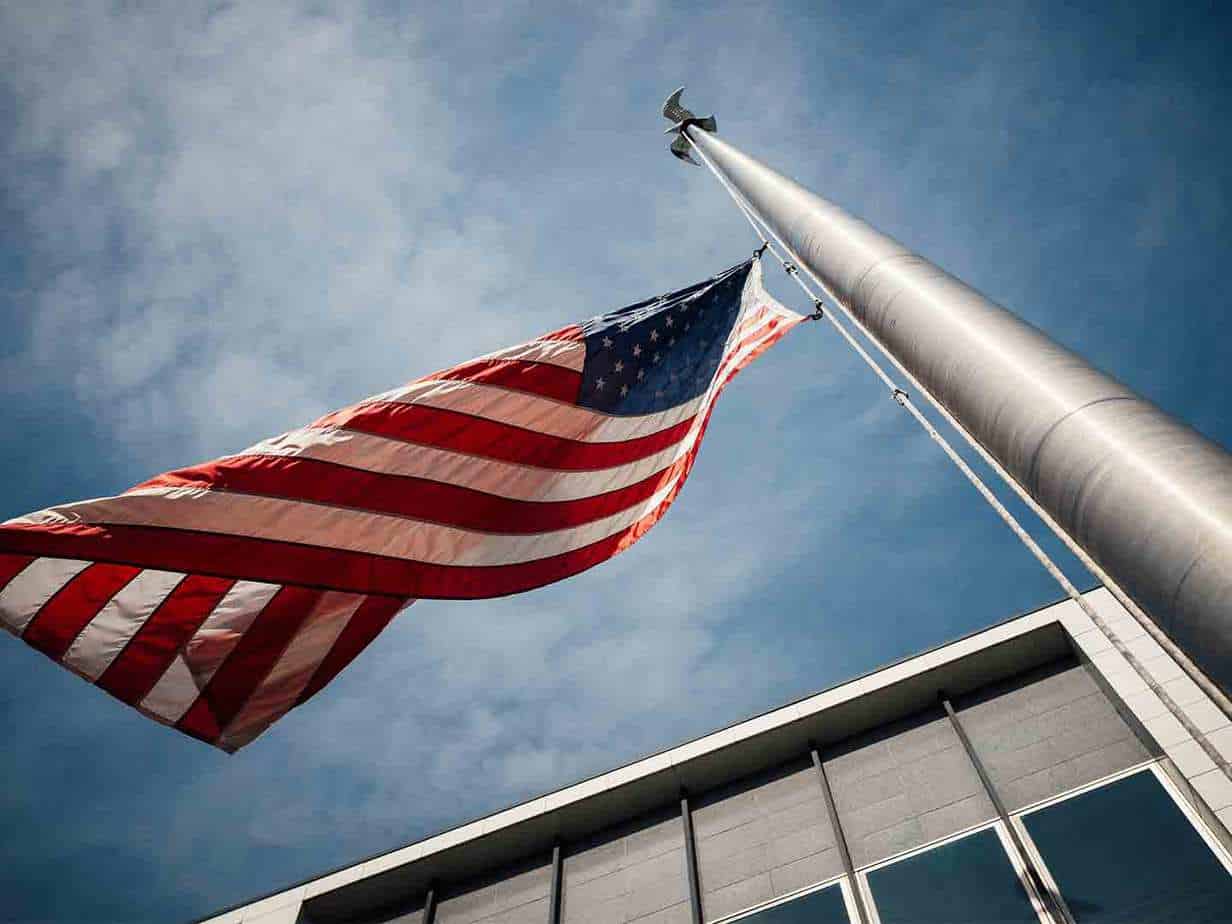 Do specific ad formats help political candidates reach voters and generate votes? You may be hearing that question this year, especially if your clients are trying to harness to votes of the independent party. The heated national primary campaigns to sway voters who select the Democratic candidate to go up against President Trump will drive up ad spending. In addition, spending at the state and local level, along with the national campaigns, will add up to $6 billion in ad revenue for media companies this year.

In a recent Wall Street Journal article, Hugo Mercier explored the impact of political advertising on the electorate. He looked at studies published over 15 years ago and another one published last year. Researchers at Stanford and Yale all concluded that advertising likely doesn’t sway voters to change from supporting one candidate to another.

However, other studies show that the type of advertising candidates and political parties use can make an impression when attempting to reach voters, including the independent party. Research out of Germany found that factual ads performed slightly better than emotional ads and had a small positive impact in favor of the candidate who featured in the messages.

In addition, researchers report that political advertising may be most effective at when attempting to reach voters during the primary season. People who vote in primaries can’t default to just selecting the candidate aligned with their party. They have to pay attention to who’s running and where each person stands on the issues. In these cases, a direct mail campaign was found to boost a candidate’s vote count by 2.7%.

We can expect to see spikes in advertising in February as voting in the primary elections begins. This summer, spending will rise as both major parties hold their conventions. But don't forget the independent party. Ad spending will peak in October as candidates at the national, regional, and local levels promote themselves and their positions to voters.

Politico reports that ad spending will likely break out by media format as follows in 2020:

While up to $2.7 billion of the total spending will be about presidential candidates, the rest of the spending will attempt to reach voters in local markets as candidates vie for open House and Senate seats. And candidates running for local and state offices will also promote themselves through advertising.

The Impact of the Independent Party

It's difficult to get Republicans and Democrats to sway from voting for their party's candidate. However, the independent party's voters make up 10.4% of Americans, according to AudienceSCAN, and those aren't numbers to ignore. How should they be targeted? Members of the independent party are heavily influenced by direct mail and TV ads, as well as sponsored search results and ads on social networks.

Researchers point out that digital advertising such as pre-​roll video and banner ads definitely connect with specific categories of voters: mainly millennials. A market test in Dallas, TX measured a 0.9% increase in millennial voting rates during a municipal election. In a tight race, this boost could mean the difference between winning or losing an election.

To learn more about media formats that influence specific types of voters, check out the AudienceSCAN profiles available on AdMall from SalesFuel.