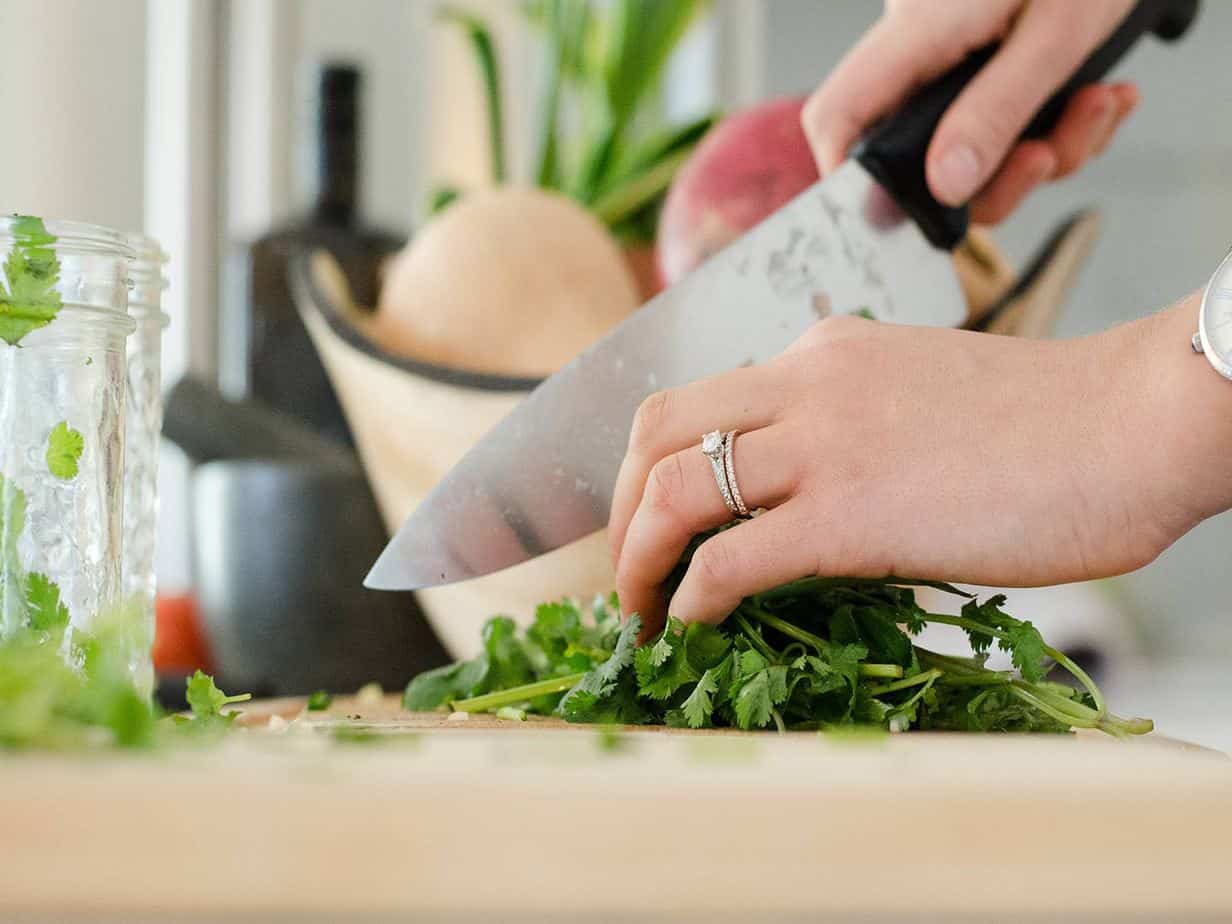 "Around the globe, people are more likely to think that their access to healthy and quality food will increase in the future, but that it will come at a price, according to a new Global Advisor survey from Ipsos. Those surveyed are more than twice as likely to say that the costs of food will get worse in the future than believe it will improve."

"Today, people’s views for their current diets vary widely. About one in five say they prefer not to eat meat, poultry or fish and four in ten are interested in trying plant-​based substitutes for meat. In a situation analogous to climate change denial or anti-​vaccine fears, public opinion sees genetically-​modified foods (GMOs) as controversial. Despite wide-​spread support in the scientific community, a majority of those surveyed refuse to eat GMOs. As with many of these attitudes, there is a wide range of opinion from nation to nation. For instance, three quarters of those surveyed in Turkey would avoid GMOs compared to just 34% in the U.S. Organic foods continue to take hold with nearly three in ten stating that they only eat organic. Most say they prefer to eat locally-​produced food even if that means having fewer foods to choose from."

With such specific food in mind, Frequent Grocery Shoppers will probably do their research to see which store will satisfy most of their wants and needs. According to AudienceSCAN, within the last month, 40.1% of Frequent Grocery Shoppers used a search engine to research a product or service. They were probably using Google, the preferred search engine of 88.1% of this audience. Only 17.4% of this audience will go past the first page of results though, so SEM and SEO are crucial

"Ipsos also asked about diet and weight loss. A slim majority (54%) say they are satisfied with their current weight. A similar number say they have tried to diet as a weight loss technique, but an even larger majority (61%) believe that diets ultimately fail. Most would rather eat well to be thin (61%), although a high number (45%) say they exercise so they can eat whatever they like."

"In terms of where people eat, 38% believe they will prepare more meals at home in the coming year and another 52% say they will cook about the same amount. Despite the rise of services like UberEats and Amazon grocery in the U.S. and similar services worldwide, relatively few think they will get more meals or groceries delivered to their homes."

"When it comes to their future outlook, a plurality don’t see too much change coming. A little more than four in ten think that their access to healthy food, the quality of food they eat and the environmental impact of the food they eat will stay mostly the same. But in most countries those who feel there will be improvement in these areas outnumber those who think things will get worse. The major exception to the bullish feelings on the future of food is cost. Only three countries (India, China and Saudi Arabia, where those surveyed skew much more affluent and educated than the population in general) think the cost will improve."

Grocery stores can promote their variety of offerings to Frequent Grocery Shoppers digitally. According to AudienceSCAN, last year, 61.3% of these consumers took action after receiving an email ad and 60.8% were driven to action by either ads received via text message or ads on their mobile smartphone apps. They're also 60% more likely than other adults to click on text link ads on websites and 64% more likely to take action because of findings in a directory search, both online and printed). Don't rule out traditional ads though. Last year, 72.5% of these consumers took action after seeing TV commercials and 67.5% reacted to direct mail ads.