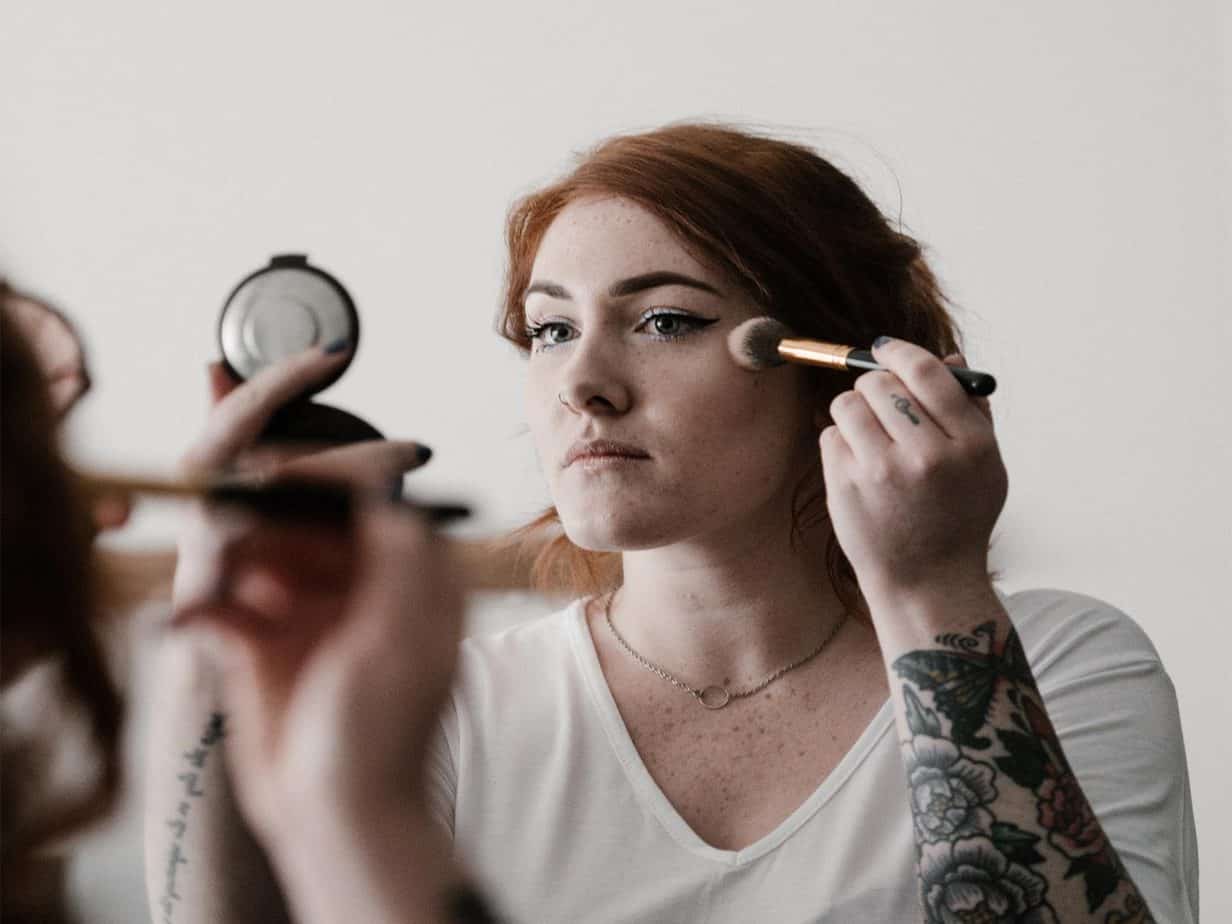 A record 94 million people visited RealSelf, the world's leading online cosmetic treatments marketplace, to research elective cosmetic treatments in 2017, and laser and energy technologies have played a crucial role in the overall growth of medical aesthetics. Interest in laser and energy device treatments on RealSelf grew 10.5% in 2017, and five of the top 10 most researched minimally invasive categories on RealSelf last year included treatments using a laser or energy device.

"New laser and energy technologies have brought innovative treatment solutions for a range of services, from body contouring and facial treatments to tattoo removal and vision correction," said RealSelf Founder and CEO Tom Seery. "Based on consumer interest and review patterns we see on RealSelf, we expect to see interest in treatments using laser and energy devices continue to rise."

According to AudienceSCAN, the top three goals of Better Appearance Seekers for this year are related to weight loss. The first is to exercise more (67.7%), followed by eating healthier (67.5%) and then lose weight (61.6%).

Better Appearance Seekers are 18% more likely than other adults to take action after seeing an ad on social media, according to AudienceSCAN. Also, within the last year, nearly 66% took action after seeing a TV commercial, and 59% were driven to action by an ad or coupon that was sent to them via direct mail.